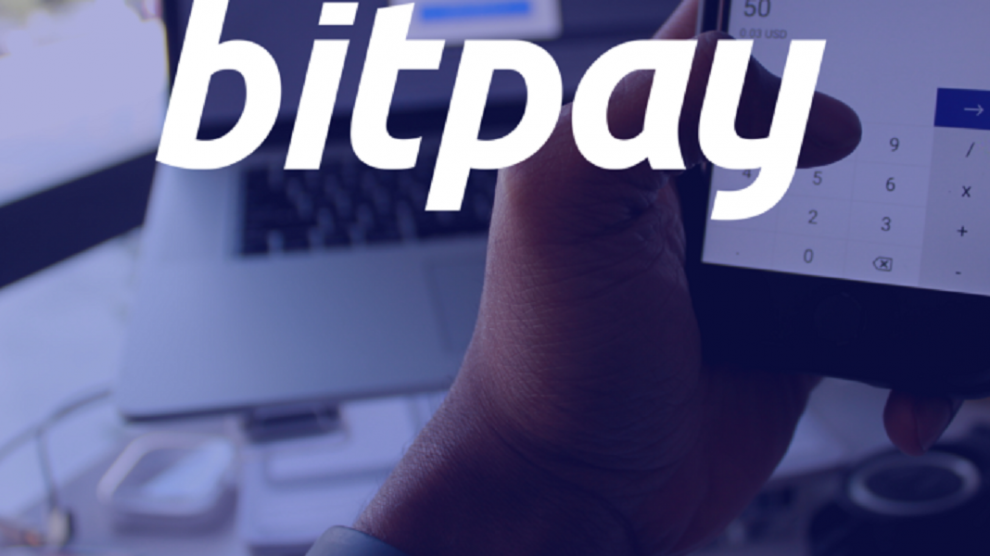 Bitcoin payment service provider BitPay has announced record revenues for 2018 alongside achieving in excess of $1 billion in processed payments for the second year running.

The Atlanta, Georgia headquartered crypto merchant payment service provider disclosed the details via a press release which was published on Wednesday. In addition to the revenues and transaction volume achieved, the company added some high profile customers such as Dish Networks, HackerOne and the State of Ohio.  Ohio has become the first U.S. state to accept Bitcoin as a form of payment for business taxes and the Ohio State Treasury has linked up with BitPay in order to achieve this.

The company also revealed record growth in terms of B2B business.  B2B related revenues grew 255% when compared with the previous year.  This was accounted for by many law firms, data center providers and IT vendors deciding to make Bitcoin based payments available as an option for their customers.  To develop this B2B market segment, BitPay hired former Western Union and Paypal executive, Rolf Haag, as Head of Industry Solutions.

“BitPay’s B2B business continues to grow rapidly as our solution is cheaper and quicker than a bank wire from most regions of the world.  To process over $1 billion for a second year in a row despite Bitcoin’s large price drop shows that Bitcoin is being used to solve real pain points around the world.”

In 2018, BitPay also set a record in terms of reducing payment error rates.  The dollar volume lost to cryptocurrency payment errors dropped efficaciously from 8% in December 2017 to less than 1% of the company’s total dollar volume processed.

“The adoption of support for Payment Protocol wallets has made a big difference for our merchants”, said Sean Rolland, Head of Product at BitPay.  “Merchants are now able to easily accept Bitcoin payments in a simple way without any support issues.  This was our biggest request by our enterprise merchants.”

Stablecoins emerged in 2018 and with that, so too did BitPay’s support for them.  The company added support for Circle’s USDC, Gemini’s GUSD and the Paxos Standard (PAX).  Additionally, it added support for Bitcoin Cash.  However, as Rolland clarified, due to the network effect of Bitcoin, in the main, that’s where the company’s focus lies.

Copay and BitPay wallets – and other wallets that use BitPay’s Bitcore Wallet Service (BWS) accounted for the sending of billions of dollars of value in 2018.  1.5 million Copay/BitPay wallets have been created to date.  During the course of 2018, integrations were added to the BitPay wallet with gift card brands – facilitating users to buy gift cards in-app for the purpose of travel, food and shopping with Bitcoin and Bitcoin Cash.

In terms of staffing, the company also grew headcount by 78% and now has almost 80 employees.  The additional manpower was distributed between the sales, engineering, support and compliance functions.

The company is in a growth phase and with that, Series B funding was required.  $70 million was raised in funding through new investors such as Menlo Ventures, Capital Nine, G Squared, Nimble Ventures and Delta-v Capital.

The progressive numbers announced by the company in this instance seem to tally with the broader industry outlook of CEO Stephen Pair who appeared on CNBC’s ‘Squawk Box’ last month.  During that interview, Pair expressed the view that he expects to see mass adoption of cryptocurrency in the next 3-6 years.

In considering the Bitcoin price, he foresees it going back up in the future but stressed the importance of a shift away from speculative use to actual real world adoption in order to achieve this.

It’s encouraging that BitPay have demonstrated continued growth following a miserable year in terms of the cryptocurrency market itself.  There were also additional challenges.  As an example, earlier this year, the Google Play Store removed the BitPay app (albeit that it was later restored).  In January of last year, BitPay’s European customers were affected when Visa withdrew membership to WaveCrest Holdings – having a knock on effect on BitPay’s crypto wallet as used by Europeans.

Despite this, the company are in a position to demonstrate significant growth.  Whilst only one isolated instance, it’s still a positive indicator for proponents of cryptocurrency that gradually, things are moving in the right direction.