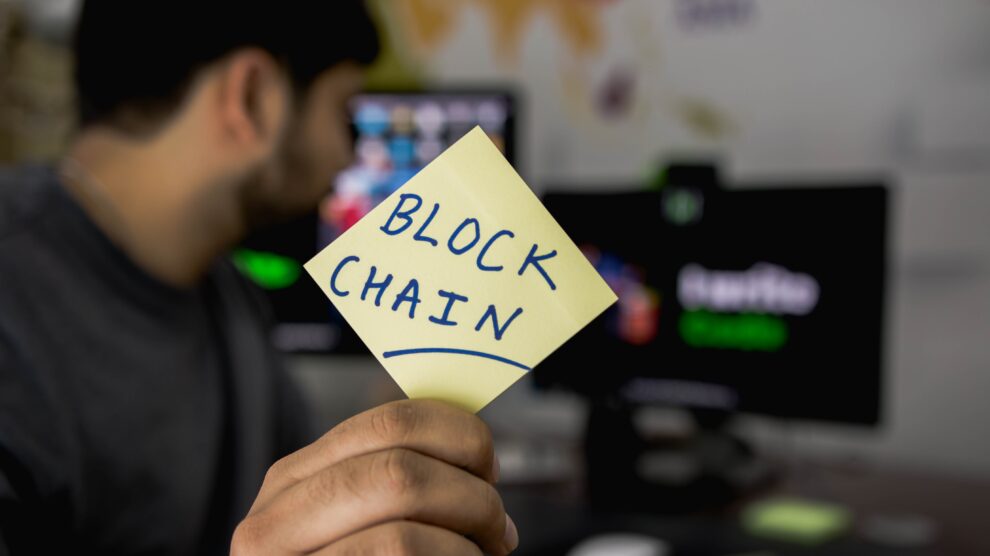 The app Atlas Navi has announced a new milestone in the development of its blockchain app, with the number of its downloads surpassing 150,000.

This app is looking to capture the momentum of emerging technologies to further a navigation method that rewards users as they use it and contribute to its.

Atlas Navi’s approach is based on the use of smartphone cameras to analyze the road through computer vision in order to understand its conditions automatically. This process examines the road 25 times per second which generates data that quickly alerts drivers using the app about road conditions like accidents, traffic conditions, police vehicles, and available street parking in real-time.

Another feature that is placing Atlas Navi as unique among other navigation applications is the drive-to-earn scheme. The app has built an internal economy that, based on user activity, will generate a reward. The mentioned reward will be provided to users in $MILE tokens, these tokens can be exchanged for Atlas Navi’s cryptocurrency $NAVI which can be used to buy rarity-based 3D vehicles NFTs that can be upgraded, rented, or sold to other users.

Said George Grama, CEO of Atlas Navi, “By rewarding drivers with an in-app economy that allows them to purchase rare NFTs, we are empowering them to create lasting value through the data they generate while making the world a better place.”

Amid one of the most burdensome patches the crypto industry has faced, investments in the sector may have slowed down but they haven’t stopped. A recent Bank of America survey revealed that younger investors are still willing to allocate up to 15% of their portfolios to crypto as opposed to older ones who chose to only allocate 2%.

Likewise, venture capital investments in blockchain have remained steady as blockchain games and metaverse projects have raised a combined $1.3 billion between July and September, according to a DappRader report.