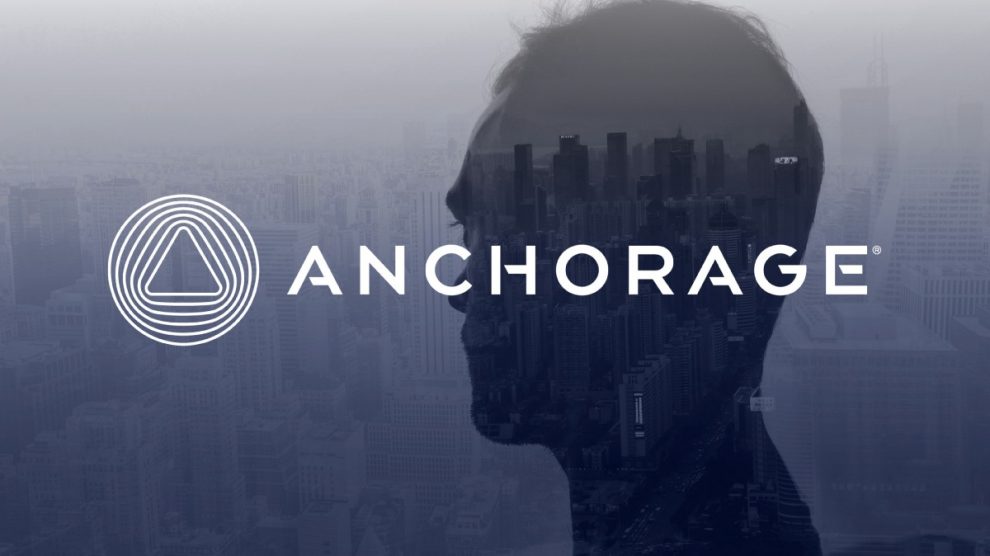 San Francisco based Anchorage, a cryptocurrency custody service provider, launched on Wednesday on the back of a funding round supported by Andreessen Horowitz.

A press release issued by the company outlined the details of its platform going live amidst the backdrop of the project keeping quite a low profile up until this point.  Its primary offering is a cryptocurrency and digital asset storage solution.

In 2018, cryptocurrency custody was identified as an area that was lacking in the industry.  This announcement – together with a number of others in recent months – suggest that this is shortcoming is being addressed.  The logic is that institutional investors simply won’t engage fully in the cryptocurrency space without full service, reliable and trustworthy custody solutions in place.

Trust and confidence count in institutional investment circles.  Alongside custody solutions, a range of other services are emerging in collaboration with large established names in financial services.  There’s an expectation amongst many in the sector that this will provide the confidence for the giants of the institutional investing world to finally take cryptocurrency seriously.

Anchorage has emerged in line with this trend.  It has the backing of some well regarded entities in the world of financial technology and venture capital.  The company raised $17 million in a Series A funding round which was led by renowned Silicon Valley based venture capital company, Andreessen Horowitz. Also participating in funding are Khosla Ventures and Paypal co-founder Max Levchin’s SciFi VC.

In its press release, the company point out that the bull run of 2017 demonstrated the value and potential that the cryptocurrency industry holds.  Additionally, the painful market regression for the whole of 2018 right up to today suggests that the crypto space lacks maturity.  It feels that the provision of a custody solution adds value in building out the infrastructure and ecosystem required to satisfy and integrate with a complex global financial system.

Anchorage feels that it solves a major industry problem given the current limitations of cold storage custody, vulnerable to human error and theft.  Current cold storage solutions also render the asset illiquid to an extent as it becomes inaccessible and slow to move – a drawback that comes with an opportunity cost.

In their press release, co-founders Nathan McCauley and Diogo Mónica explained why now is the right time for them to enter the market:

“Institutional demand and technological advancements have combined to make this the perfect time for a new approach to digital asset custody, drawing on the best of modern security engineering.  Institutions are eager to invest in digital assets, but until now they’ve had to face a trade-off between security and asset productivity.

The duo first worked together at financial services company, Square, helping to build an encrypted card reader.  They later moved on to startup, Docker, where they led the security team.  From that point in time, McCauley and Mónica came to recognize an issue in terms of securing digital assets and as their understanding of that issue grew, they developed a solution.

The co-founders’ are optimistic that “usable and trustworthy institutional custody will bring new growth to the blockchain space – both because of the increase in capital from large scale investment in digital assets, and because securely custodied assets will serve as the foundation upon which to develop a rich and mature financial ecosystem”.

Already operating in the digital asset custody space are Coinbase and Bitgo.  Blockchain security company, Ledger, is in the process of developing its market offering. However, as Monica explained to TechCrunch, he feels that Anchorage improves upon the solutions already on the market:

“You look at the status quo and it was and still is cold storage.  It’s the same technology used by pirates in the 1700’s.  You bury your crypto in a treasure chest and then you make a treasure map of where those gold coins are.  We started calling it ‘Pirate Custody’.

With this he’s referring to the use of USB keys and security deposit boxes as the essence of his rivals custody solutions offerings.  Anchorage claim to take a different approach with a replacement for usernames, passwords, phone numbers and two factor authentication albeit that the basis for its tech remains undisclosed.