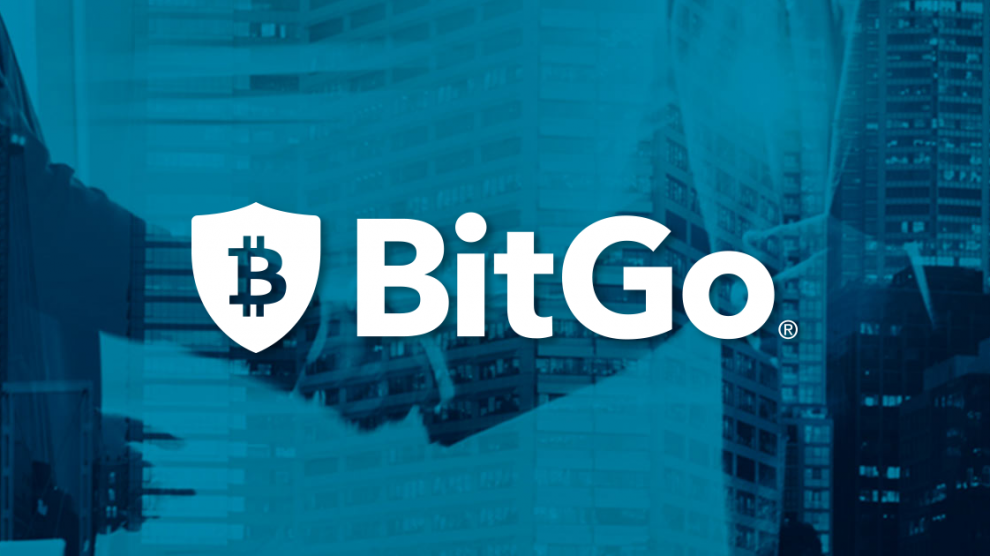 Goldman Sachs are wading deeper into investment in the cryptocurrency sector having opted in to a Series B funding round of cryptocurrency custodian company, Bitgo.

In a press release on the company’s website, Bitgo announced the development.  Goldman Sachs are the most prominent investors alongside Galaxy Digital Ventures – a blockchain investment fund run by Mike Novogratz.  Novogratz was a former partner at Goldman Sachs.  Like Galaxy Digital, DRW Venture Capital and Craft Ventures also specialize in digital asset investment and have opted in to this funding round. Otherwise, Redpoint Ventures have also participated in funding.

This Series B round of funding has raised $58.5 million and will be allocated towards funding the development of BitGo’s $1 trillion crypto wallet.  BitGo CEO Mike Belshe commented on the development:

“This strategic investment from Goldman Sachs and Galaxy Digital Ventures validates both our market opportunity and unique position.  No one is better positioned than BitGo to serve institutional investors who want to trade cryptocurrencies and digital assets.  That’s why we’re focused on figuring out what it takes to secure a trillion dollars.  The market is not there yet but our job is to be ready first.”

“We are impressed by BitGo’s product, unique services, and the management team.  We view our investment in BitGo as an exciting opportunity to contribute to an evolution of this critical market infrastructure.”

Galaxy Digital’s Novogratz is a well known figure in the crypto/blockchain space, regularly featuring on media covering the sector including CNBC.  He referred to the gradual realization amongst institutional investors of the game-changing nature of digital assets.  On this specific investment, he stated:

“We have been impressed with BitGo’s world class team, their deep technical understanding of digital assets as well as their ability to deliver institutional-quality products to investors.  Our team is excited to support BitGo as it enters into the next phase of growth”.

Headquartered in Palo Alto, California, BitGo has offices in Sioux Falls, South Dakota and internationally in London, Singapore and Tokyo.  The essence of their service offering is to provide institutional grade investment services with security, compliance and custodial solutions for blockchain based currencies.

BitGo is the largest processor of on-chain Bitcoin transactions – accounting for 15% of all global transactions.  Across all cryptocurrencies it processes $15 billion dollars per month. The depth of it’s cryptocurrency facility extends to support for over 95 tokens and coins.  It collaborates with hundreds of cryptocurrency exchanges across 50 countries.

As reflected in many reports over the past few months in The Bitcoin Mag, the infrastructure and ecosystem to facilitate institutional investment continues to be put in place.  This latest announcement validates that view.  There has also been a sense that institutional investors are reluctant to get involved until the services involved are backed or run by conventional players such as Goldman Sachs.  Standing in testament to that is the view of twitter user and cryptocurrency researcher C3|Nik:

This development has arisen in the same week as Fidelity Investments announced their entry into the cryptocurrency market with the launch of a custody solution and trading desk.

It is believed that Goldman Sachs has also been working on it’s own crypto custody solution and this investment may serve to make it easier for the company to achieve that.  The investment bank already owns a majority stake in Fintech company Circle – which in turn completed the purchase of well known cryptocurrency exchange Poloniex earlier this year.  Circle is a market leader in the over-the-counter (OTC) Bitcoin trading market.  Furthermore, in September it launched USD Coin, a stablecoin pegged to the US dollar.

In May, Goldman Sachs suggested that they intended to open a Bitcoin trading operation – having already confirmed that it had been clearing Bitcoin Futures for some clients. It seems that plan won’t go ahead as it seems Goldman are concentrating efforts on custody solutions.

This latest investment is once again symptomatic of the efforts conventional financial heavy weights are making to stake a claim in the cryptocurrency market.  It may still take some time but it would seem they are gearing up to cater for institutional investment in the sector.  The coming year should be a revealing in that respect as the complete infrastructure should be in place by that point to facilitate them.