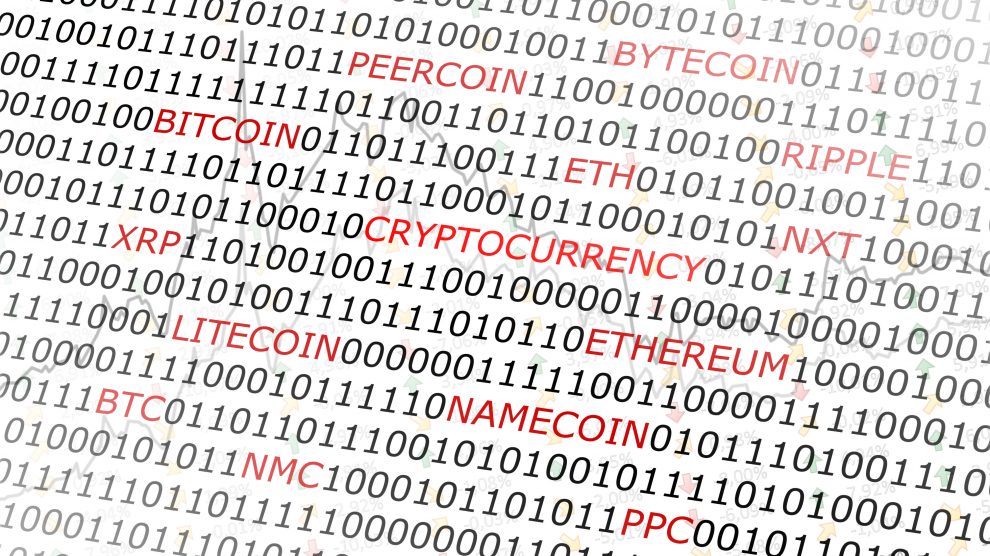 Cryptocurrency Monero is about to implement Bulletproof Protocol to facilitate faster blockchain validation and improved privacy.

Bulletproof Protocol is a zero-knowledge solution which facilitates users in hiding the amount of a Monero transaction from the blockchain.  It has been developed by Benedikt Bünz and Jonathan Bootle via Standford’s Applied Cryptography Group. Zero knowledge proofs provide a method by which the prover can prove to the verifier that he or she knows a value without conveying any additional information other than he/she knows the value.

It provides for an additional layer of privacy on the blockchain without the need for additional computational power.  Only the transaction amount is hidden whilst the sender and receiver addresses remain transparent.

The new protocol is based on ZkSNARKs technology which allows for much faster transaction times on a decentralized platform whilst also maintaining the integrity of the privacy element of the cryptocurrency.  As reported on recently, it is a similar technology that rival privacy coin Zcash has implemented – for which it is being lauded by some in the industry as being unparalleled in terms of it’s ability to preserve privacy.

Bulletproof reduces the size of transactions and makes them easier to verify.  It’s understood a reduction of 80% will be achieved.  This should lead to reduced transaction fees and potentially more transactions per block.

Bulletproof has been implemented on the Monero test-net over recent months and following auditing, it now goes to full implementation.  Auditing was carried out by Kudelski Security with their report being issued in July.

The addition will go live via a hard fork of the cryptocurrency which is expected to take place on Thursday.  At the time of writing, block height on the Monero blockchain stands at 1684986 and the fork – termed as Version 9 – activates on block 1685555. Node operators and miners are being encouraged to run the new software version at the earliest opportunity.  Failure to do so may result in transaction failure.

In addition to the inclusion of the bulletproof protocol, the hard fork will incorporate changes to the Proof of Work (PoW) algorithm to deter ASIC mining.  Many cryptocurrencies – and particularly PoW based crypto’s have faced criticism for the centralization of their miners.  Deterring the use of ASIC based equipment helps to bring equity to the distribution of mining – resulting in a more decentralized crypto.

Monero developers are in direct conflict with mining chip designer and equipment manufacturer, Bitmain, on this issue.  Bitmain specifically developed an ASIC based machine to mine Monero earlier this year.  This immediately provoked an outcry from the Monero development community.  It’s also believed that Bitmain were secretly using ASIC’s to dominate Monero mining for months.  These events caused the following reaction from Monero developers:

“We strongly believe that it’s beneficial to preserve our ASIC resistance. Therefore, we will perform an emergency hard fork to curb any potential threat from ASICs if needed. Furthermore, in order to maintain its goal of decentralization and to provide a deterrent for ASIC development and to protect against unknown or undetectable ASIC development, the Monero team proposes modifying the Cryptonight PoW hash every scheduled fork, twice a year. ”

There’s no doubt that this particular upgrade has also been designed with this policy in mind.

Its ease of mining and privacy has attracted bad actors who have developed malware to mine Monero.  Monero have been trying to respond to that issue.  Earlier this year, hackers exploited a vulnerability in the code which resulted in them making away with funds.  The exploit was subsequently patched.

Monero developers have worked towards shoring up and improving the Monero blockchain.  Client anonymous XMRWallet was introduced with faster processing times and multilingual support.  The wallet facilitates instant account creation in an open sourced web environment and a move further towards decentralization as clients have a choice of wallet options.

This latest upgrade addresses a number of areas, enhancing the privacy aspects of the crypto, reducing transaction size and cost and staving off mining centralization.  All of this means that despite the problems the project has encountered along the way, it remains a relevant and credible cryptocurrency.