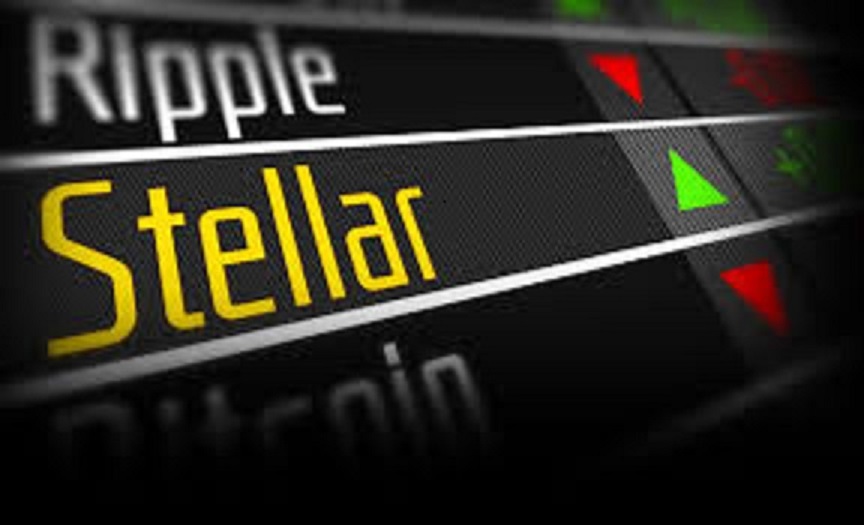 There don’t seem to be many industries where cryptocurrency and blockchain technology don’t have the potential to cause some level of application or disruption.  However, some sectors and use cases appear to be the lowest hanging fruit, ripe for more immediate exploitation.  The global payments market appears to be at the top of that list.

The current mechanism for global payments and remittances is antiquated and has not faced much in the way of external competitive forces or disruption for many years.  The Society for Worldwide Inter-bank Financial Telecommunication or SWIFT as it’s more commonly known forms the key component of the existing system, acting as a means to send/receive payment orders.  It’s an inter-bank messaging system which has been around since the 1970’s and there has not been much change in the process in the interim period.

SWIFT processes $6 trillion each working day.  There is a lot of friction in their legacy process with it taking an inordinate amount of time to effect a transfer, significant transfer costs and issues with liquidity as funds are tied up as a consequence of the process.

Those shaping and utilizing two particular cryptocurrencies  – namely Ripple and Stellar – believe that they can disrupt convention when it comes to global payments.

Ripple was released in 2012 and uses Distributed Ledger Technology to facilitate the company’s payment solutions.  It focuses on facilitating cross-border and cross-currency payment transactions for it’s clients globally.  Ripple’s underlying cryptocurrency – XRP – enables the company in the provision of peer-to-peer transactions.  Since the company’s original inception, its focus has moved away from the provision of peer to peer transactions for individuals.  It now caters to the needs of global banking institutions and financial corporations in processing remittances at a B2B level.

Despite having some similarities with Ripple in it’s earliest days, in cryptocurrency terms Stellar is entirely different when compared with Ripple. Whereas Ripple’s decentralization is very much in question, Stellar fulfils the specification of a decentralized cryptocurrency.  The Stellar protocol facilitates low transaction costs, fast transaction times and an ability to scale.

The cryptocurrency project is backed by a not-for-profit foundation which facilitates developmental updates and changes yet the network does not remain in the control of a single entity as it does with Ripple.

Stellar targets the same general field of cross-currency and cross-border payments.  Its use of DLT means that transactions on the blockchain are completely secure, transparent and tamper-proof.  Within the network, an asset exchange system has been built which allows for cross-currency conversions in seconds at a fraction of the cost compared with conventional means.

In recent months, Ripple has introduced a new product – xRapid – initially on a limited basis.  xRapid allows companies to minimize their liquidity costs in effecting a transfer.  As part of the incumbent SWIFT-centric system, the use of Nostro/Vostro accounts (where one bank holds funds with another bank as part of the process) is necessitated.  This stretches a financial institutions liquidity and implicates additional costs as a direct consequence.  The use of Nostro/Vostro accounts is not required as part of the xRapid payment transfer process – freeing up capital which would otherwise be tied up for extended periods.  A digital asset – namely the Ripple token, XRP – is used as part of the process, facilitating on-demand liquidity.  The use of an underlying cryptocurrency as part of a cross border payments solution for conventional banks represents a new departure.

Non-anchored assets are assets that originate on the network but don’t represent any assets outside the network e.g. ICO tokens.  They are non-collateralized or non-redeemable assets.

Ripple is much more centralized whereas Stellar is decentralized at its core.  Whilst this can be viewed as a disadvantage for Ripple, the fact that its payment solution is being driven by a centralized for-profit company means that it is being marketed much more effectively.  Ripple can boast of a long list of partnerships with financial institutions worldwide.  Stellar is driven by a not-for-profit development company but by comparison, the focus doesn’t seem to be as intense in terms of catering to the needs of corporate Fintech institutions when it comes to cross-currency and cross-border payments.

Despite this, tech giant IBM has rowed in behind Stellar.  This is significant due to the reach of IBM as it deals with the vast majority of the world’s biggest companies.  Offering Leader at IBM, Jo Lang clarified Big Blue’s selection process in arriving at the decision to use the Stellar cryptocurrency network to facilitate cross border and cross currency transactions on behalf of financial institutions.  Whilst IBM have collaborated with Ripple on certain projects, Lang feels that Ripple as a transaction asset is opaque.

There are five primary reasons why IBM opted for Stellar.  These include it’s non-profit status, ability to scale, the transparency of Stellar tokens in terms of ownership, ability to support any asset type and the strength of the development team behind the cryptocurrency.

IBM recently launched a stablecoin on the Stellar network called Stronghold USD.  The token is pegged to the U.S. dollar and it seems that IBM will use Stronghold as part of it’s blockchain based wire transfer service.

In recent weeks there has been speculation that SWIFT would partner with Ripple to provide global payments solutions.  Ripple CEO Brad Garlinghouse quashed that speculation recently, stating:

“What we are doing and executing on a day-to-day basis is, in fact, taking over SWIFT.”

However, with Stellar backed by an organization of the enormity of IBM, it remains to be seen as regards whether it’s Ripple or Stellar that wins out in the distruption of the global payments market.