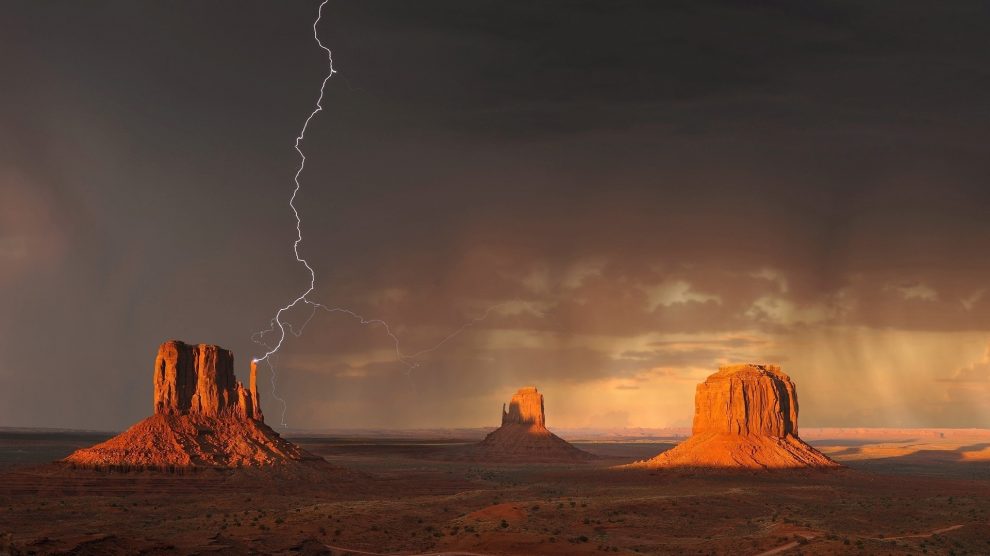 Alongside a volatile coin value, the Bitcoin community remains dogged by slow blockchain restrictions and a block time of ten minutes facing stiff competition from Ethereum that requires just 15 seconds. Alongside the strain of 500,000 transactions a day, issues have been raised about anonymity, the ability to leak transaction information and storage constraints that requires a consensus of nodes – of which there are a total of over 200,000 – to process every single movement of the currency. These fundamental challenges all equate to a near standstill in any progression that could see the cryptocurrency become usable in daily life, a place where Bitcoin falls far short of Visa that processes 56,000 transactions per second or even Paypal completing 450 transactions a second. These key frustrations have contributed to the retarded progress of the currency this year and seen rifts grow in the ranks of the digital currency.

There are ambitious beliefs that the Lightning Network could alleviate the combined issue of slow transactions and high transaction costs and potentially open a brighter sphere for further, more usable development.

It was in the very first response, ever, to the proposal of Bitcoin that this current issue had made itself apparent. When Satoshi delivered his Bitcoin to the world in 2008, James A. Donald pointed out ‘the way I understand your proposal, it does not seem to scale to the required size’. Just like that, the challenge of scaling decentralized blockchains was born and a solution that, if successful, would bridge the gap between the Bitcoin world and the real world.

The Lightning Network is ultimately the brainchild that stems from the need for such smaller transactions. It serves as a solution to the issue of requiring global consensus through the blockchain to complete bitcoin transactions and like its name suggests, will also hopefully speed up the entire process too. The idea for this solution was documented in a White Paper from the start of 2016. Compiled by Joseph Poon and Thaddeus Dryja, it offered an answer to the problem of Bitcoin’s inability to, ‘cover the world’s commerce anytime in the near future’ and work on the platform has been happening ever since.

Rather than using the blockchain to authorise every transaction, the Lightning Network would instead open up a micro ledger that will hold a secure payment channel between two clients and allow small transactions to occur between them. The ledger is a connection established between two computers that can only be accessed by the designated parties and remains off the blockchain, initially beginning as a completely private exchange. Both involved parties will also firstly submit an amount to the micro ledger which will total the highest amount possible to gain within the process. The communication would keep a record of the transactions without sending them to the blockchain until the final movement was completed and the micro ledger closed – thus allowing for instant, high-volume transactions to be carried out without being delayed through the larger system.

It’s like when you go to the bar, open a tab (Lightning channel), and then at the end of the night when you’re done, you pay (close channel, settle on-chain).

This is giving significant space for ‘dust transactions’ or, in layman’s terms, opening up the market for the smaller guys, and smaller values and making the entire currency more useable.

There are however many catches, of course, one of which is that until the transaction reaches the blockchain then the money actually isn’t official and would require a huge element of trust from both parties who can become susceptible to ‘Fradulent Channel Close’ (where one party simply closes the channel and takes the currency whilst the other party is away). Being offline also opens up the network for more likely chances of hacking and further risks surrounding the outage of the entire system if one node faces a server shutdown.   Another much bigger situation was pointed out Lightning Network developer Dryja, who exposed a glitch which meant that backup bitcoin wallets could lead to an accidental claim on money that has already been spent. From that point, the other party in the former transaction has the ability to take all the funds within the channel, essentially stealing bitcoin.

In light of the setbacks, however, the reality is that the Lightning Network is already functioning and though in its most primitive phase yet, yesterday saw the network uphold more transactions than ever before, peaking at 1892 open channels. Alongside a number of current tests occuring on the Bitcoin Testnet and even Bitcoin Mainnet to stretch the capabilities of the Lightning Network, there is rumours that the whole system could be widely available at some point this year, however no date is currently set.

The potential surrounding significantly improved transaction speeds is substantial. Though there remain a number of questions that challenge the realistic usability of this system, the Lightning Network would mean small transactions would become more practical as they wouldn’t face the current transaction fees. The idea of teasing the currency away from the cryptocurrency elite that currently use it, would make Bitcoin more plausible – more believable and real for the mainstream punter, to which, so far, cryptocurrencies seem to remain a distant, alien magic. And of course when a currency is used, it begins to grow in value, which might mean that the Lightning Network could support a sustainable rise in the bitcoin prices that then further pushes the currency into the mainstream. It is ultimately down to the network’s largest promise, one of faster transaction times, that could bring this dreamworld into the reality – one where two bitcoiners can transfer funds in a matter of seconds, perhaps where users eventually even pay for groceries – it is the ability to master those daily transactions, such as Visa and MasterCard that can ultimately promise a full life for Bitcoin.

Having said that, scepticism regarding off-chain transactions remains rife in the crypto community but at least it provides a mere glimmer of a future where digital currencies aren’t simply resigned to the big investors. For Bitcoin to become more usable, it would actually require several other contributing features to coincide with the Lightning Network yet the development has paved the way for those ideas to become a reality. Even if it was to bring Bitcoin into the real world however it’s unlikely this would change the volatility of the Wild West anytime soon.

Click here to post a comment
What you need to know about the tumultuous world of cryptocurrency exchanges
Laughing stock: Joke coins reveal hitherto unknown heights of irony, stupidity and absolute genius