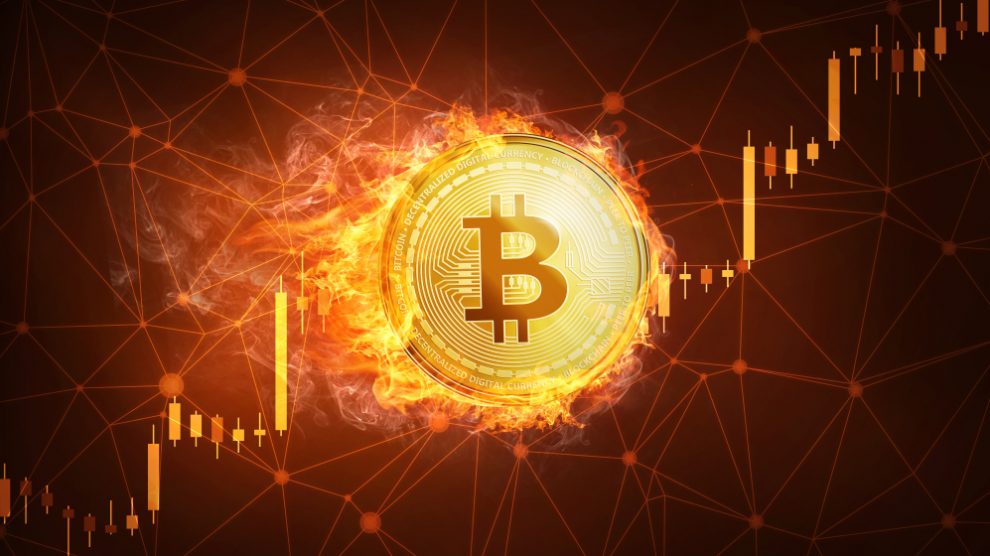 According to The Tech Panda, the nation of India has seen rises in blockchain and cryptocurrency jobs this year. The rise has been notable for cities including Bengaluru, Pune, Hyderabad, Gurugram, Chennai, and Noida.

“Recruitment firm Robert Walters has observed a 50 percent increase in the number of jobs related to blockchain in Asia since 2017. And according to data from job search engine Indeed, interest in blockchain roles has been continually trending upwards in the region.”

In India, a possible challenge for the growth of blockchain jobs is the country’s strict stance on cryptocurrencies. Last year the country’s government announced it would strengthen restrictions against bitcoin.

The government begun its own blockchain project called IndiaChain, which will use blockchain to give out digital certificates to students that can then share their diplomas immediately without using an intermediary.

Electronic health records and land records may then be the next in line for the country’s implementation of blockchain technology, according to an Entrackr report.

“Distributed ledger system or the blockchain technology allows organization of any chain of records or transactions, without the need of intermediaries,” Mr. Jaitley had said, as reported by Entrackr.

Disclosure: This article includes a client of an Espacio portfolio company.

Government of Peru looks to blockchain to ward off corruption
Webinar: 7 Tactics To Nail PR for Crypto and Blockchain