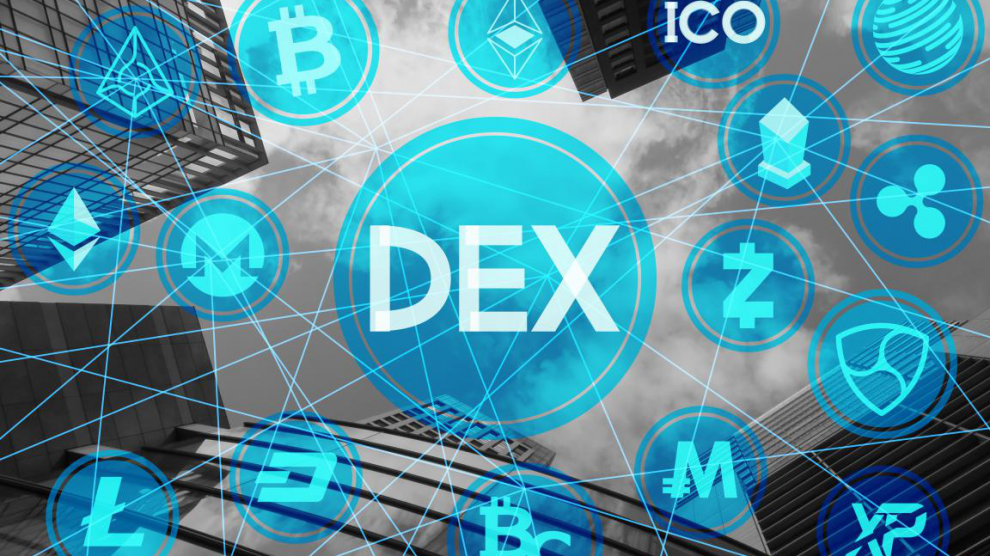 Satoshi Nakamuro had envisioned a currency which would be trustless and not controlled by any central authority.  Further development and improvement is ongoing with the technology and it’s eco-system.  However, there is a definite point of centralization when it comes to cryptocurrency exchanges which it’s reasonable to assume he/she/they would not have approved of.

The use of centralized exchanges have implications for anonymity.  People can utilize the Bitcoin network with relative anonymity until such time as they use a crypto exchange to on/off ramp from/to FIAT currency.  Furthermore, use of centralized exchanges means a loss of control over your cryptocurrency and the potential for the intervention of state agencies.  Centralized exchanges have to enforce government mandated policies such as Know Your Customer (KYC) and Anti Money Laundering (AML) policies.  Many in the community believe these policies have more to do with Financial Surveillance of the general population than investigation of money laundering activities. Furthermore, the process adds considerable friction in terms of on-boarding new users to cryptocurrency.  Cryptocurrency expert Andreas Antonopoulos maintains that despite these regulations, some (namely, banks) can launder money without consequences whilst all these regulations do is lock people out of access to money – whilst encroaching on the financial privacy of citizens within every nation-state.

The point has not been lost on many within the crypto community and has led to efforts to curb this point of influence.  Early efforts were seen through Local Bitcoins.  This is essentially a matchmaking service – matching buyers and sellers.  It’s not a centralized exchange.  However, an issue arises with this method in that bank transfers can often be reversed.  There have been many fraudulent transactions via Local Bitcoins using this mechanism.

Founded in Switzerland in 2013, Shapeshift offers a service whereby one crypto could be converted into another seamlessly – without the need for any personal data to be collected from users.  Users don’t store any of their funds on Shapeshift for more than a few minutes whilst the trade is taking place. Many cryptocurrency wallets – including Jaxx, Ethos and Bitpay – had started to integrate Shapeshift to make the conversion process even more seamless still.

However, a couple of drawbacks emerged insofar as it can’t facilitate conversions to/from FIAT currency.  It also remains a centralized entity and to that point, back in September Shapeshift announced that it was abandoning it’s ‘no account’ policy – which will necesitate it collecting user data.  This move was greeted with anger in the cryptocurrency community.  However, it’s likely that this action is a direct consequence of Shapeshift feeling this is a necessity if it is to stay on the right side of regulators. In fact, a recent tweet by Shapeshift CEO Erik Voorhees attests to that with him bemoaning the fact that companies are being forced to collect personal data.  This development – together with the fact that Shapeshift could never facilitate conversion to/from FIAT currency means that it’s not the solution the community is looking for.

With origins that extend back to 2013, Dan Larimer – the co-founder of EOS and Steemit – founded Bitshares.  It was designed from the ground up to be a decentralized exchange, an open source blockchain and order book in which third party providers can build their gateways on top of.  Transaction rate and capacity is excellent on the Bitshares platform – with analysis provided by Block’tivity suggesting that it is currently the blockchain with the most activity at the time of writing.  Furthermore, it facilitates FIAT/crypto trading pairs.  Despite that, the user interface may not make it the seamless solution the community is looking for in terms of a DEX.  Furthermore, liquidity (the ability to match buyers and sellers at a given time) on the exchange remains an issue.

Bisq is a new peer to peer DEX. Originally available as a desktop application, it launched apps (both IOS and Android) for mobile in September. It runs on Tor – making it completely anonymous.  Naturally, no account is needed and it supports FIAT/Bitcoin trading pairs.  Once again, liquidity remains an issue.

EtherDelta is the first DEX built on the Ethereum platform. It facilitates trades by way of smart contracts and is completely private and permission-less.  No account is necessary – just an Ethereum address.  However, whilst traders like it, the user interface (UI) is far from intuitive and it doesn’t appeal to the wider market.  In terms of scalability, it is limited by Ethereum in this regard (until such time as the Ethereum Foundation address the scaling problem).  Furthermore, it only supports coins that are built on the Ethereum network.

Well known crypto exchange Bitfinex recently launched their decentralized exchange – EOSfinex. It’s offering differs in that it’s built on the EOS platform which should mean that it will scale without issue.  It plans on listing all major trading pairs with expansion of trading pairs to follow as the exchange matures.  It also improves on previous decentralized exchange offerings in that the exchange contract will support market limit, immediate or cancel and post only orders.

Built on the Ethereum platform, 0x aims to be the protocol for DEX’s.  Developed as an open source platform, it brings together all commonalities and functions pertinent to decentralized exchanges.  Those behind the project believe that in the future all assets will be tokenized and traded at will.  Using this platform in terms of backend functionality, anyone can go about setting up a DEX.  Of even more significance is the potential it offers in facilitating DEX’s to share customers.  This could act as a mechanism to solve liquidity problems at this embryonic stage.

There is more work to do in terms of securing smart contracts.  Earlier this Summer, Bancor – a DEX – had funds ( to the value of $12.5 million ) stolen from a wallet associated with a smart contract.  The user interface of most if not all current DEX offerings need significant work if they are to win over the cryptocurrency community. Finally, the issue of liquidity has been a theme across many of these start up DEX’s.  It’s a chicken and egg scenario and hard to build up liquidity at this early stage.  The sharing of customers as per the 0x example above may be the way to go.

Whilst a DEX cannot be controlled by the authorities, a different approach has emerged.  The Securities and Exchange Commission (SEC) went after EtherDelta founder, Zachary Coburn and a settlement was arrived at earlier this month.  Whilst a DEX cannot be shut down, it doesn’t stop authorities from pursuing someone they hold liable for the exchange.

In the longer term, it would seem that DEX’s are a certainty.  In the meantime, however, there is significant work to be done in order to make them a dependable and intuitive option for the wider public.