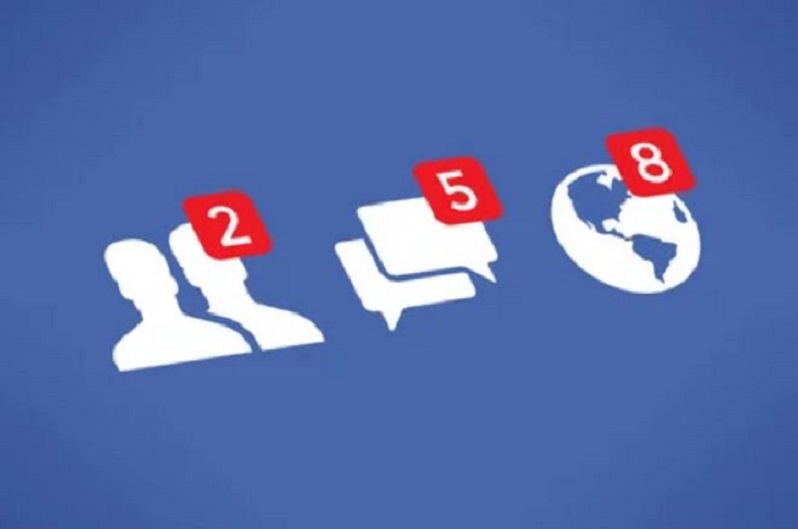 Social media giant Facebook has made its first acquisition in the blockchain space, having bought out blockchain startup, Chainspace.

The move was revealed by video news network, Cheddar, earlier today.  It is the first acquisition the company has made in the blockchain space.  However, it’s all the more intriguing as it’s very rare that an acquisition is made in this sector by a buyer that has its core competency outside of the industry.

Whilst neither company has issued a press release, a note on the homepage of the Chainspace.io website states:

“We’re excited to announce that the team is moving on to something new.  Chainspace code and documentation will still be open source, and all previously published academic work remains available.”

Chainspace was co-founded by Ramsey Khoury, Dave Hrycyszyn, Alberto Sonnino, Mustafa Al-Bassam and Shehar Bano.  Previously, Khoury and Hrycyszyn built up a 60 person software consultancy prior to selling it.  Sonnino, Al-Bassam and Bano are understood to be researchers at University College London (UCL).

“Following the Chainspace team moving on, I have decided to focus my efforts on completing my PhD.”

According to Cheddar, the buy-out was an ‘acqui-hire’ – meaning that Facebook purchased the company to gain access to the talent pool rather than the technology that the Chainspace team were working on.  With Al-Bassam concentrating his efforts on his PhD, it’s understood that the remaining founders will join Facebook.

Chainspace were working on mechanisms that would assist distributed ledger and blockchain systems to scale better.  These included sharded smart contracts.  The company had released a series of peer reviewed academic papers including Blockmania, a leaderless consensus protocol which Chainspace describes as achieving ‘extremely fast and high-throughput consensus within each shard’.  Cheddar confirmed that Facebook is not acquiring any of Chainspace’s technology.

As The Bitcoin Mag had previously reported, Facebook has been building up a team working on blockchain technology.  Last December, it emerged that the social media company was likely to be working towards building it’s own cryptocurrency.  However, there has been no official confirmation of this.

It’s interesting to note that the area of Chainspace’s research – scalability – has been one of the major stumbling blocks to date of leading cryptocurrencies such as Bitcoin.  Traditional payments systems such as Visa and Paypal are capable of much greater transaction rates by comparison with Bitcoin and many other cryptocurrencies.  Sharding harnesses the parallel processing power of multiple networked machines in order to share the workload of verifying transactions.  In this way, a distributed network is capable of processing significantly more transactions per second, potentially resulting in a blockchain that is scalable.

In May 2018, David Marcus – a former head of Paypal – headed up a newly formed team for Facebook.  Marcus suggested that the team was mandated to “best leverage Blockchain across Facebook, starting from scratch”.

The unconfirmed speculation back in December suggested that Facebook would develop a cryptocurrency for use with Whatsapp in India – facilitating transfers.  It was understood that the company was developing a ‘stablecoin’ – a form of cryptocurrency that is pegged to a FIAT currency.

It’s highly likely that any cryptocurrency developed by Facebook will be centralized.  This flys in the face of the original cypherpunks who believed in decentralized cryptocurrency as a great social leveler.  Despite this, Anthony Pompliano of Morgan Creek Digital stated back in December:

“If Facebook launches the stablecoin they are reportedly building, it will quickly become the most used product in crypto.”

Ordinarily, such an acquisition would not be regarded as being so significant as the Chainspace team is a small one.  However, given that it implicates someone of Facebooks stature, its likely to make investors, venture capitalists and industry watchers sit up and take notice.  This development has occurred hot on the heels of a statement by Changpeng Zhao of Binance – who tweeted on Saturday that “Amazon will have to issue a currency sooner or later.”