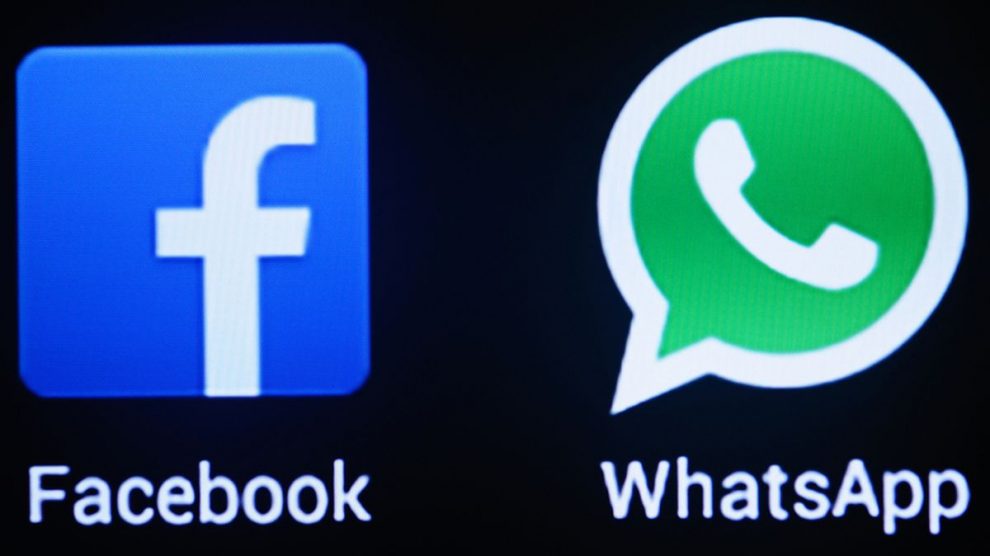 According to a report by Bloomberg late yesterday, Facebook is in the process of developing its own cryptocurrency.  The report quoted sources close to the project rather than any official acknowledgment from Facebook themselves.

In May the company announced that it was establishing a team tasked with the responsibility to investigate blockchain technology with a view towards identifying ways that Facebook could best utilize the nascent technology.  The team was headed up by David Marcus, the former head of Paypal.

At the time, Marcus stated in an online post:

“I’m setting up a small group to explore how to best leverage Blockchain across Facebook, starting from scratch.”

No further information was given at the time and the project has not received any publicity between then and now.  Given that Marcus was chosen to head up the blockchain project – someone with a wealth of experience in terms of digital money at Paypal – there has been much speculation that the company’s intention was to launch a cryptocurrency.  In December 2017, Marcus joined the board of leading cryptocurrency exchange, Coinbase.

Whilst we don’t have an official announcement, this latest report serves to validate that speculation.  It’s understood that whilst launching a coin is its intention, the project is at an embryonic stage.  Therefore, there is no expectation of a launch anytime soon.

However, what is understood is that India has been chosen as the market in which the company will trial the cryptocurrency.  The currency will be integrated with Facebook’s WhatsApp messaging platform.  Cryptocurrency has long been identified as an ideal medium to facilitate remittance payments.  According to the World Bank, remittances transferred to India in 2016 amounted to $69 billion.  WhatsApp was being used actively by 200 million people in India in 2017.  However, usage has risen further over the past year to almost double that level in both urban and rural India.

It’s understood that the company are developing a stablecoin – a form of cryptocurrency which may be pegged to a FIAT currency such as the U.S. dollar.  The stablecoin concept has emerged in an effort to combat volatility.  Existing cryptocurrencies such as Bitcoin are notoriously volatile.  This makes use of such cryptocurrencies problematic as there is always the likelihood of a disparity between FIAT and crypto pricing as the user goes through the process of acquiring crypto and later using it to pay for goods or services.

Amongst the complexities the project team have to overcome before it can consider launching the cryptocurrency is a plan in terms of asset custody.  With a FIAT backed stablecoin, the provider must put in place funding and demonstrate the integrity of that backing via an accredited auditory process.  It’s this aspect that has caused so much controversy with the earliest and most well known stablecoin, Tether.  The much maligned cryptocurrency has continually failed to provide credible and complete proof of funds.

The significance of Facebook potentially launching a cryptocurrency has not been lost on the crypto community.  Well known thought leader in the community and founder of digital asset fund Morgan Creek Digital, Anthony Pompliano took to Twitter:

“If Facebook launches the stablecoin they are reportedly building, it will quickly become the most used product in crypto.” . . .”The Indian government has been fighting crypto too so things are about to get very very interesting.”