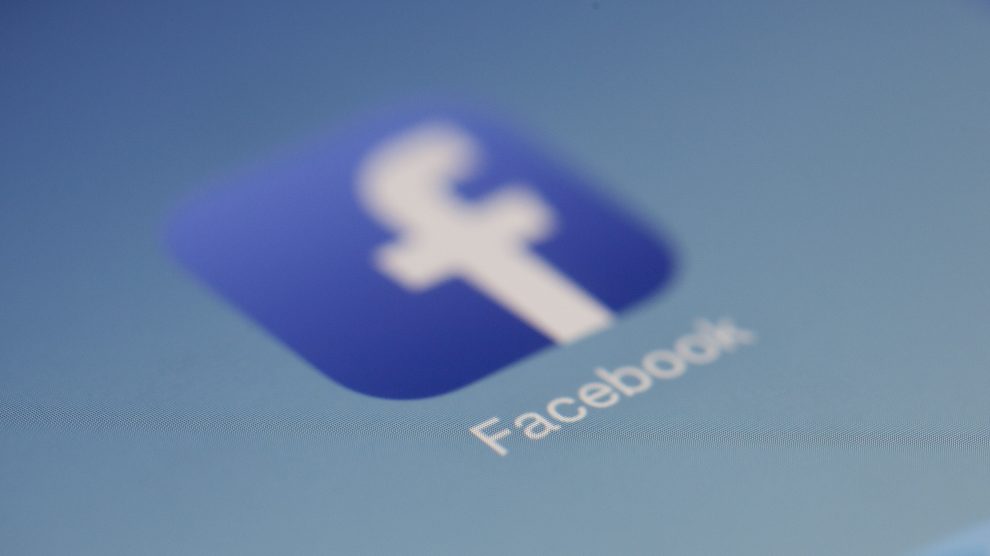 In the wake of the crypto frenzy of the past few years, there sprung into existence a whole cottage industry of publishing services advising people on how to invest in cryptocurrencies and the blockchain. Many of these services dubiously promise exorbitant gains thanks to exclusive advice from self-anointed “gurus” such as James Altucher, whose advertising was so ubiquitous last year that he became something of an internet fascination.

(Disclosure: The author of this article was formerly employed by the parent company that publishes Altucher’s services.)

At worst, these services are put out by opportunistic scammers just looking to collect subscription fees from casual investors with dollar signs in their eyes. At best, they were run by experts who do, in fact, understand the space well and have had success investing in it themselves… Past performance, of course, is no guarantee of future results.

Wary of scammers and the proliferation of “fake news” on its site, Facebook made the unilateral decision to ban all cryptocurrency advertising and promotional materials in January of this year. The ban was met with panic by a lot of the crypto- publishers — who made fortunes from selling these types of services in 2017 — and relief by crypto/blockchain cynics, as well as those who were fed up with seeing Altucher’s face everywhere.

Well, what a difference three and a half months make…

Earlier this week, Facebook announced the creation of an internal team that will explore the possibilities offered by blockchain. The team will be headed by early Bitcoin adopter and former head of PayPal David Marcus. No further explanation has been provided.

There are a number of possibilities here. One is that Facebook will eventually launch its own coin, believing in the long-term financial benefits of such an endeavor. (Note: One commenter predicted this scenario would ultimately lead to the destruction of Bitcoin.)

Another possibility is that Facebook will be leveraging the blockchain for enhanced data protection. As Jaroslav Kacina, CEO of blockchain solutions provider SophiaTX, recently commented, “Blockchain technology enables immutable and transparent record keeping which could assist Facebook in re-establishing trust and confidence in the way users’ data is stored and used.”

Regaining the trust of its user community is of paramount importance to Facebook these days. Just this week, the social site acknowledged that Cambridge Analytica was far from the only data collection situation it’s dealing with. In fact, around 200 apps have been suspended and are undergoing audits pertaining to their data collection practices. A productive outcome of the audits, and perhaps the roll-out of a blockchain-based data protection solution could go a long way to regaining the trust of its users…

But of course, if Facebook launches its own cryptocurrency as anticipated while continuing to shut out anything else crypto related, the company will have effectively created a digital coin monopoly on its site.

The optics of that scenario are not favorable for a company that wants to regain the trust of the digital world. It would behoove Facebook, then, to let materials related to cryptocurrencies publish on its site once again. Exactly how Facebook would go about policing that kind of environment (by using the blockchain?) is anyone’s guess.