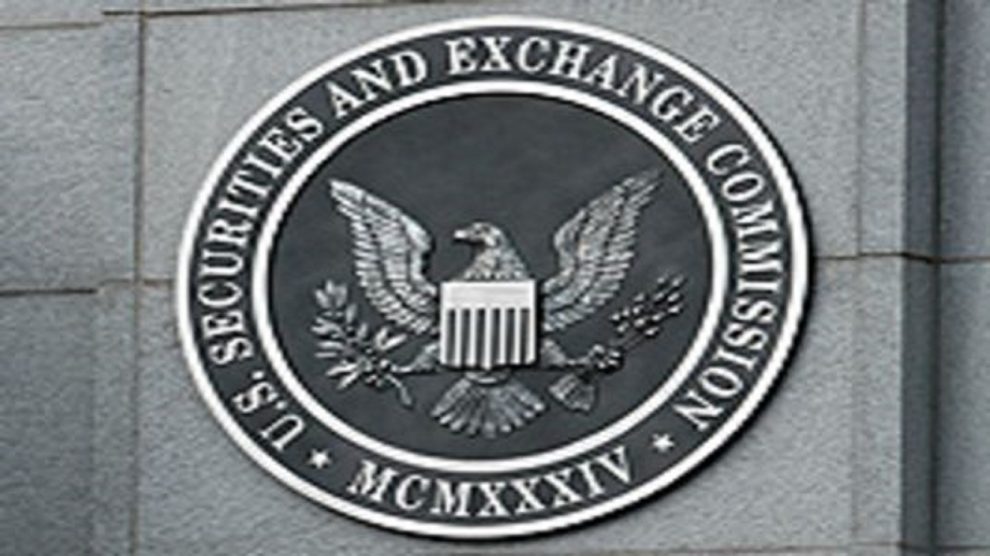 An effort is being made by two U.S. congressmen to push through legislation on a bi-partisan basis to exclude cryptocurrencies from the current legal definition of a security.

The congressmen, Warren Davidson – a republican from Ohio, and Darren Soto – a democrat from Florida, introduced the Token Taxonomy Act bill, H.R. 7356, today.  Many in the industry believe that the law is outdated and that it doesn’t take into account the nature of cryptocurrencies and digital assets.

In recent weeks, there has been a lot of concern with regard to securities laws and the manner in which they are interpreted in relation to Initial Coin Offerings (ICOs).  Last month, the securities and exchange commission (SEC) took action against two companies who had followed the ICO route in 2018 – 2018.  Settlements were reached between the SEC and Paragon Coin Inc. and Airfox.  Furthermore, both companies were ordered to refund investors.

The objective behind the proposed legislation is to provide clearly defined terminology and a clear regulatory framework specifically for participant businesses and companies in the blockchain space.  During an interview with CNBC back in September, Congressman Warren Davidson set out his position on the matter:

“Providing this much needed certainty frees the SEC to perform its vital and much needed consumer protection duties of enforcement on those who have engaged in securities fraud by making false claims or simply attempting to engage in regulatory arbitrage to circumvent securities law.”

Some nations are setting the pace with regard to cryptocurrency regulation and reaping the benefits as a consequence.  Countries such as Switzerland which has it’s own ‘crypto-valley’ near Zug, The Philippines and Malta are fine tuning regulation to cater for digital assets.  As a consequence, they have already attracted crypto-related businesses to locate in their respective countries.  Japan has also been progressive in its application of regulations relative to digital assets.  Many in the community are apprehensive about the United States in terms of regulation and with certain gray areas remaining, they’re choosing to locate elsewhere.

The congressmen have been working for a number of months on the proposed legislation.  Notwithstanding the fact that they see the bill as a progressive first step, they are actively encouraging feedback so that it can be fine tuned and optimized.

The bill stipulates that tokens cannot represent equity in a company.  The proposed legislation also includes measures to simplify the treatment of cryptocurrency transactions for tax purposes.

Davidson expanded on what he and his colleague are setting out:

“In the early days of the internet, Congress passed legislation that provided certainty and resisted the temptation to over-regulate the market.  Our intent is to achieve a similar win for America’s economy and for American leadership in this innovative space.”

The development of the bill has followed on from a gathering Davidson organized in Washington D.C. in September which attracted people from major Wall Street firms alongside those from cryptocurrency companies.  Some attendees at that event expressed the view that current regulations are both vague and outdated.

Plans to introduce the new bill came to light last month when Davidson confirmed that he intended to bring forward the proposed legislation.  Whilst Davidson has achieved his goal of making the initiative bipartisan, there is still a long way to go before enough support is garnered to progress the bill through to the point where it’s actually enforceable legislation.

The 72 year old securities law depends upon the ‘Howey Test’ – based upon a 1946 Supreme Court decision – to determine if a cryptocurrency is a security.  Many in the industry feel that it is simply unfit to form the basis for making such a determination given that cryptocurrencies arrived many decades after the pertaining law was established.

Kristin Smith, head of the Blockchain Association – a lobby group for blockchain technology based in Washington D.C. said that “these decentralized networks don’t fit neatly within the existing regulatory structure.  This is a step forward in finding the right way to regulate them.”