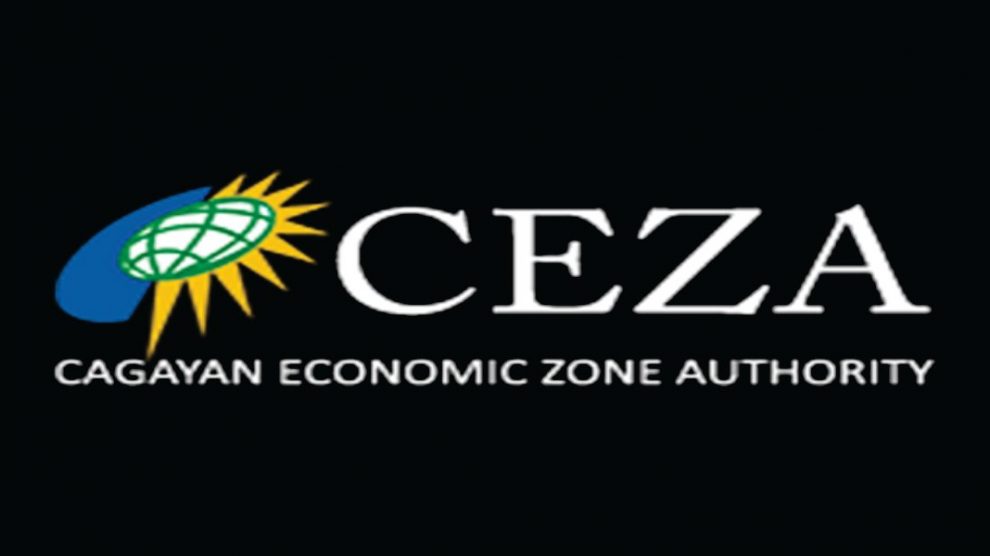 A special economic zone in Cagayan Province at the very north of Luzon Island in the Philippines recently announced the issuance of 19 cryptocurrency exchange licenses.

Cagayan Economic Zone Authority (CEZA) is a Government owned and controlled corporation tasked with managing the Cagayan economic zone or Cagayan Freeport as it is also known.  It aims to attract both local and foreign direct investment – with the ultimate goal of creating employment opportunities around the Freeport area. CEZA’s ambition is to become the Asian crypto valley in the same way as crypto related businesses have clustered around San Francisco’s Bay Area, Malta and Zug in Switzerland.

In July, CEZA announced plans to issue 25 licenses to cryptocurrency exchanges.  Amongst the requirements is a need for each exchange to invest a minimum of $1 million over a 2 year timeframe.  It’s understood that CEZA received 60 applications for participation in the scheme.

Aside from the ability to locate their businesses physically within the zone and take advantage of tax breaks, companies will also be able to avail of government protection.  This is important as in many jurisdictions there is a lack of clarity as regards cryptocurrency regulation and the application of consistent policy. It’s interesting to note in this context that many of the new license holders are of Chinese origin – given the Chinese government’s clampdown on crypto trading earlier this year.

In total, 19 companies were issued licenses which breaks down further as 17 exchanges receiving Ftsovc or principal licenses and the remaining 2 obtained Ovc or regular licenses.  The current status of the licenses is provisional. CEZA will conduct audits and monitoring to ensure a license holders activities are in line with the terms of the license. Once a candidate company is deemed to have fully complied with the licensing requirements, a permanent license will be issued.

In terms of costs, CEZA previously confirmed that a principal license is priced at USD$360,000 whilst a regular license commands a fee of USD$85,000.  CEZA CEO Raul Lambino stated:

“Our goal is to push the logical progression of these technologies into the mainstream, so that transactions that are mediated by them will be fail-safe, will be secured, and will be easier and faster.”

USD$100 million is being allocated to the construction and development of the Fintech hub within the economic zone.  CEZA have been promoting the merits of their offering internationally – with it’s most recent efforts involving pitching the initiative to Japan based blockchain businesses.

It would appear that the Philippine government have reached the first milestone in creating a Fintech and crypto hub within the country.  It now has a base to build upon in competing for these emerging businesses internationally.