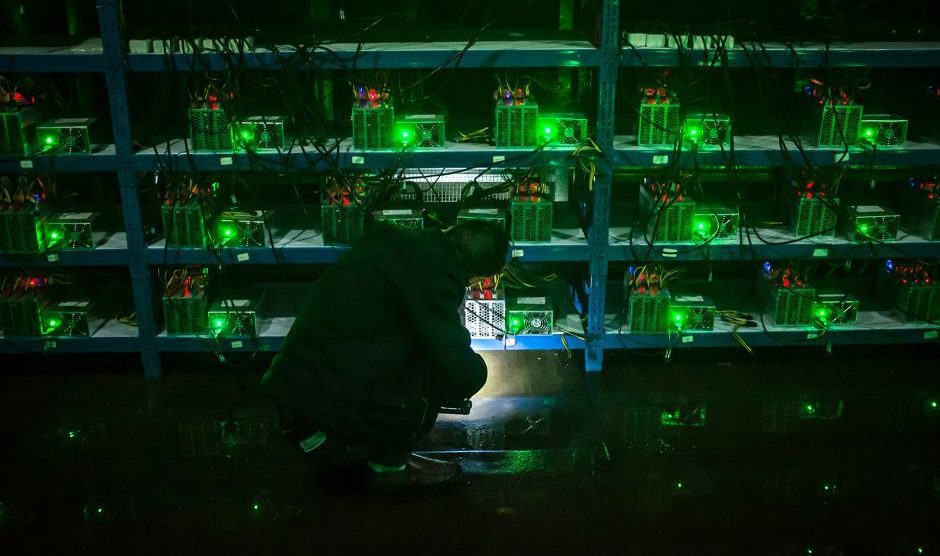 Canaccord Genuity Group is a global, full service investment banking and financial services company which specializes in wealth management and brokerage in capital markets.  The Vancouver based company is the largest independent investment dealer in Canada.  The company tracks financial markets and related sectors, incorporating the blockchain technology and cryptocurrency industries.

Canaccord state that in its earlier years, Bitcoin mining was centralized.  In 2014, GHash.IO controlled as much as 50 per cent of the total Bitcoin hashrate.  However, the data that it reviewed leads them to believe that this situation has been changing in recent years.  Multiple mining pools now contribute to the network, resulting in a more distributed pattern of mining.

The decentralized nature of Bitcoin is central to its raison d’etre.  The decentralization of the mining aspect of the cryptocurrency is equally important.  If a miner (or miners) managed to gain control of over fifty per cent of the network hashrate or computing power, a 51% attack could be carried out.  Under such circumstances, the attackers could prevent new transactions from being confirmed, therefore halting payments between selective users or all network users.  Existing transactions could also be reversed.  Worse still, a double spend could occur, allowing the attackers to steal funds from the network to the detriment of existing network users.

The report suggests that a number of factors have contributed to this scenario.  Most notable amongst them is the fact that “commoditization of Bitcoin mining chips [has occurred], as advances in ASIC’s [application specific integrated circuits] have slowed allowing for broader competition for Bitcoin’s mining rewards.”

Mining has become more competitive as the underlying mining hardware has become more available.  2018 saw greater competition in the market for a number of reasons.  In the first instance, market dominant chip maker Bitmain made a mistake in terms of inventory – resulting in excess stock going into 2018.  It misjudged the market and as a consequence, it had to reduce prices significantly in an effort to move on this stock.

At the same time, market activity decreased dramatically in 2018 as Bitcoin entered a bear market.  Furthermore, the technological gap between crypto mining chip producers narrowed considerably.  Mining has become less attractive due to the market downturn.  The upshot of all of this has been that chip manufacturers are now selling their hardware to a broader spectrum of market participants – assisting the distribution of mining.

The report falls in line with the thinking of cryptocurrency expert and Bitcoin proponent, Andreas Antonopolous.  Last year, he expressed the view that the centralization of mining had peaked.  He presented the rationale that Bitcoin mining had reached its limit in terms of Moore’s Law and centralization.

Bitcoin has faced a lot of criticism from its detractors on the basis of the perceived centralization of Bitcoin mining.  Prominent amongst them has been renowned economist, Nouriel Roubini.  The economist attacked the viability of Bitcoin on this basis on a number of occasions in 2018.  In October, he tweeted:

“80% of Bitcoin mining is taking place in China.  And a small oligopoly of miners is controlling most of BTC mining.  Head of one of the largest miners in the world revealed/admitted to me personally that they already control 25% of BTC mining; one mining firm alone!”

A move towards a less centralized Bitcoin mining distribution is to be welcomed.  However, Bitcoin mining pools often collaborate.  It would be in the interests of all those involved in crypto if that distribution was dispersed further.  Hopefully, that will be confirmed over the next couple of years.