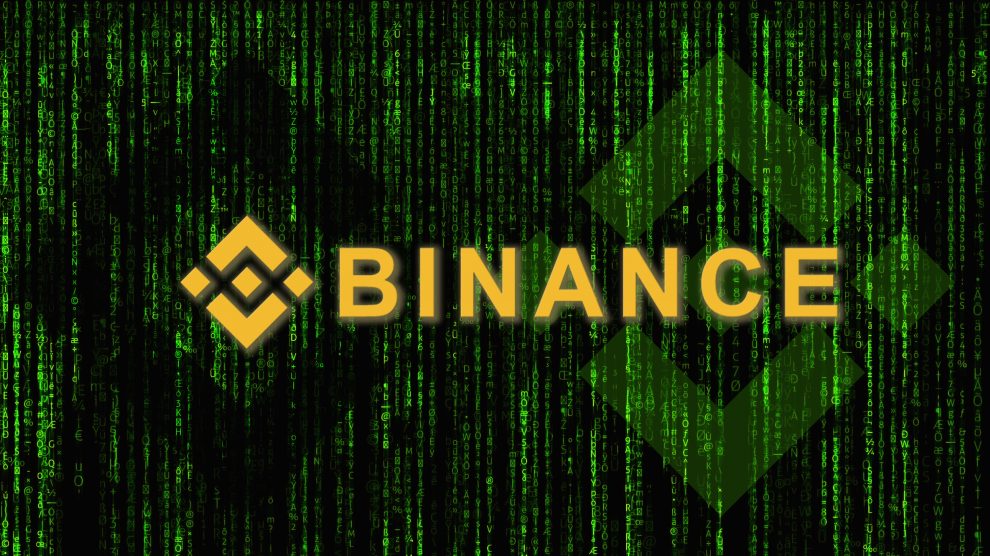 Earlier this week, well known cryptocurrency exchange, Binance, revealed the launch of their service in Uganda.  Taking to social media, the company encouraged Ugandan customers to register for the service in anticipation of the ability to deposit and trade to follow later this week.

It appears that Binance Uganda will trade as a separate entity – with support from launch for FIAT to crypto pairing.  The exchange will facilitate deposits and withdrawals of Ugandan Shilling to trade with Bitcoin (BTC) and Ethereum (ETH).  Their press release suggests that more trading pairs will be added in the future.

As part of the initial registration process which has been running since June, Know Your Customer procedures are being implemented with full trading to follow shortly.  Trading fees for the first month have been waived.

“We have been diligently preparing for this exchange with our local partners since our team first visited Uganda in April 2018.  This is only the first step in our efforts to use blockchain technology to support sustainable economic development in Africa, and we look forward to bringing more innovations to the region.”

Binance had started out as a crypto-to-crypto exchange service.  However, it seems that it is now part of its strategy to offer FIAT to crypto pairings.  Over the past few months, the company has announced plans to launch FIAT-crypto exchanges in Malta, Liechtenstein and Singapore with more exchanges to follow in other regions around the world.

The rise of the company in less than two years of trading has been spectacular.  At the time of writing, it’s trading volume in Bitcoin alone over the past 24 hours amounted to $1.88 billion according to Coinmarketcap.  In an interview with Bloomberg earlier this year, Binance CEO Changpeng Zhao stated that he expected the company to report a profit for 2018 in the region of $1 billion.  It appears that Binance is defying the bear market that has plagued cryptocurrency in 2018 with it’s current business whilst at the same time expanding the service offering and geographical reach of the company.

In September, Binance signed a Memorandum of Understanding (MoU) with Malta’s Stock Exchange (MSX) to launch a new digital exchange based upon security token trading.  Immediately prior to that, Binance had confirmed with Bloomberg that it had taken a stake in a Maltese Bank with the ambition to establish the first decentralized and community-owned bank in the World.

Reception to the news in the region has been largely positive.  Kenyan investor and cryptocurrency advocate, Michael Kimani took to Twitter:

“[Binance Uganda] will spark a race across African countries on setting up a favorable environment for cryptocurrency trading against African currencies.”

Cryptocurrency has long been seen as a solution with a stronger use case in Africa than many other regions.  Only 17% of citizens have a bank account in Uganda.  Similar statistics reflect a majority of unbanked people across the continent.  Failing economic policies resulting in hyper inflated FIAT currencies are perennial issues that tend to reoccur.  Zimbabwe and South Africa have been the most recent examples.

With the resources Binance has available to it and the intention they have expressed to continue to roll out more services with FIAT-crypto pairings, it will be interesting to see the impact they have in Uganda and other new markets.  They have set the foundation for the advent of more accessible cryptocurrency in Uganda.  No doubt we will see further development of the cryptocurrency ecosystem within the continent in the months ahead.