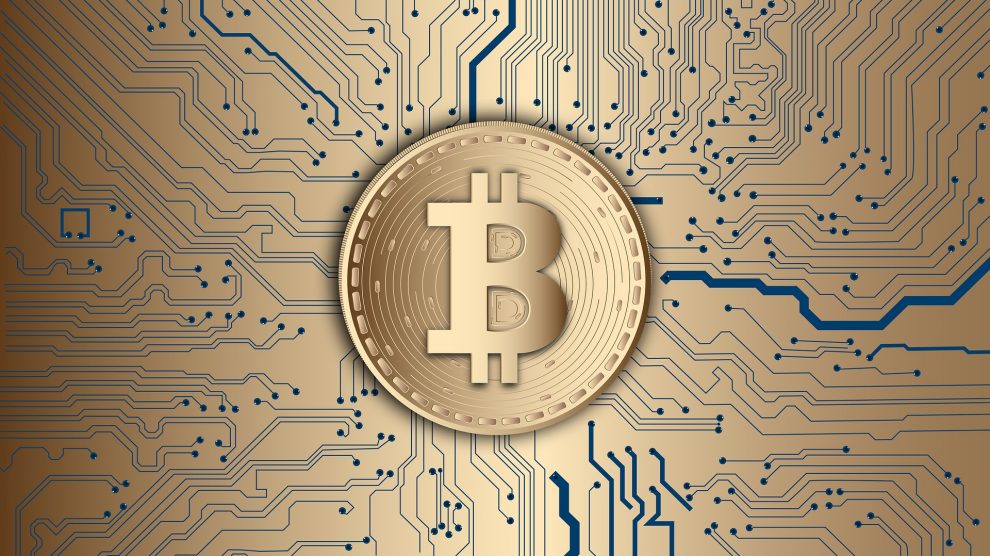 Action taken by the Securities and Exchange Commission (SEC) recently appears to have had significant input into the cryptocurrency price crash of recent days.  It’s likely that there will be implications for companies who have carried out Initial Coin Offerings (ICO’s) whilst the downturn is likely to put pressure on the feasibility of cryptocurrency hedge funds.

Last Friday, the SEC took action against two companies who raised funds by way of ICO’s according to a press release.  The commission took action against Airfox and Paragon Coin Inc. on the basis that neither company had registered their ICO’s in accordance with federal securities laws.  It further ruled that neither of them qualified for an exemption to the registration requirements.

Airfox emerged from Harvard’s Innovation Lab in 2016 and develops inclusive financial services for emerging markets with offices in Boston and São Paulo.  Paragon offers blockchain solutions in the cannabis industry, involving smart contracts in tracking product through the supply chain.  Each company had raised $15 million and $12 million respectively by way of ICO.

Stephanie Avakian, Co-Director of the SEC’s Enforcement Division, commented on the issue:

“We have made it clear that companies that issue securities through ICO’s are required to comply with existing statutes and rules governing the registration of securities.”

Orders were imposed against both companies with penalities of $250,000 applied.  Furthermore, the companies will have to register their tokens as securities.  More significantly still, the orders require that each company refund investors who purchased tokens on the basis that the SEC deems the sales as illegal.

This seems to have sent out alarm bells in the crypto world.  This further comment by Avakian definitely disturbed some in the industry:

“These cases tell those who are considering taking similar actions that we continue to be on the lookout for violations of the federal securities laws with respect to digital assets.”

“There’s a global crackdown coming…government wasn’t going to be intimidated by a bunch of libertarians and anarchists – in the next year or two, we’ll see more than just enforcement actions.”

There had been speculation that the fall in price was related to the fork in the Bitcoin Cash network.  A significant price drop did precede the SEC’s press release.  However, it seems more logical that the drop is implicated by regulatory enforcement concerns.  Speaking with Bloomberg, Justin Litchfield, Chief Technology Officer at ProChain Capital confirmed such a view:

“The sell-off is related to enforcement, which is almost certainly underway.  Projects are being made to return investor money, which, after having spent a ton of money marketing their $100 million ICO on a lavish party-filled road-show that was the norm of this vintage of ICO’s, will be tough”.

Silver suggested that this is what always happens:

“What we’re looking at is the simple progression of what was always going to happen.  Regulators always step in.  This always had to happen.”

Crypto analyst, Larry Cermak, pointed to a reason why Ethereum has been hit harder than most:

“Obviously a lot of the ICO companies will continue selling ETH to cover operating expenses and to fund their businesses.  It’s important to realize that the majority of these projects isn’t generating any revenue.  And most likely never will.”

As those companies liquidate Ethereum, they will need to sell more still as the price drops.

Some commentators suggest that in the longer term, the increased regulation will create certainty in the market.  Matti Greenspan, Senior Market Analyst with trading platform, Etoro said:

“The SEC settlement from Friday was actually good news as it shows a more supportive outlook on crypto startups in the USA.”

Meanwhile, crypto hedge funds are increasingly likely to shut down.  Anthony Pompliano, founder of digital asset fund Morgan Creek Digital, suggested in a blog post that many ICO’s are failing.  If ICO’s file for bankruptcy crypto hedge funds will have to write down investments.  As the fund managers see this in the horizon and also see that they won’t be able to realize performance fees, they’re likely to invoke a contractual clause to shut down the fund.

Pompliano also points out that with the SEC settlement, the regulator is requiring investors to be made whole.  This is significant as companies may have taken investment in crypto but will have to compensate as per the value of that token at the time of investment relative to the USD.  Prices have dropped considerably in the interim, meaning that the projects are on the hook for the difference.

Futures Launch ‘Bakkt’ Up Until January
Whirl: The Launch of a Blockchain Based Crowdfunding Platform With A Social Conscience