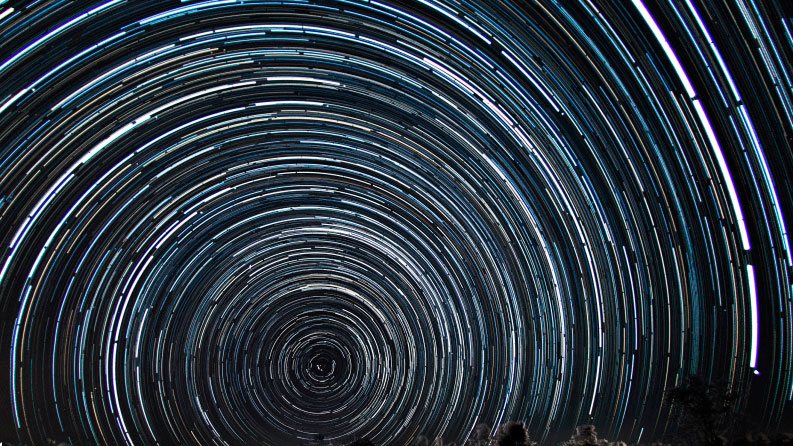 Socially driven and blockchain based crowdfunding platform, WHIRL, launched today.  Co-founders behind the project include Martijn Hekman and Roel Wolfert. Hekman has many years experience in the non-profit sector having previously acted as World Vision’s Deputy Syria Response Director.  Wolfert was Chief Operational Officer (COO) at blockchain based community currency platform, Qoin as well as advisor on token campaigns such as KickICO and Bancor, which raised $153 million.

Hekman and Wolfert established WHIRL to assist non-profit based organizations and populations who’ve been shut out of the crowdfunding revolution as a consequence of being unbanked or simply due to their geography.

Alongside the founders, the platform has been developed by a team of twenty people with support garnered from a broad business network.  WHIRL provides for  a new way to achieve financing by enabling people to raise money to fund their dreams and obligations, whilst introducing a revolutionary incentive system to encourage giving and maximize campaign success.  Only participants who have previously contributed to other campaigns are permitted to devise their own crowdfunding initiative.

“Consumer crowdfunding was an original use case for blockchain technology, and today we realize its promise and potential with WHIRL,” says co-founder Roel Wolfert, “but we didn’t stop there. WHIRL is built to unite the world in mutual self-support and create a platform with real social impact that helps people realize their dreams.”

Whirl are newcomers to the crowdfunding market – which is dominated by Kickstarter and GoFundMe.  However, there are certain issues with the current model which Whirl seeks to address.  Crowdfunding has stagnated over recent years due to fraud and over-saturation, resulting in declining success rates.  The success rate of fundraising campaigns through Kickstarter have dropped to approximately 35% whilst the same metric sees GoFundMe come in at a paltry 10%.

WHIRL intends to resolve these problems by listing a limited number of campaigns at once and additionally incentivizing backers with a fair and transparent points system, called “Karma.”  Essentially when a participant backs another campaign, he/she earns “Karma” points which then feeds into how much can be raised by them and when a campaign can go live when they come to seek funding themselves.  It’s a pay it forward approach.  Those aspects together with the development of a contributing culture set WHIRL’s offering apart from that of the current incumbents in the crowdfunding space.

The platform is of particular benefit to non-profit organizations as it helps to increase their exposure by giving them access to an immediate new source of capital. Each non-profit approved by WHIRL receives special campaign placement slots and no platform fees whilst gifting backers with bonus Karma.

Co-founder Hekman – who also fulfils the role of CEO for the project – commented on the launch:

“As someone who’s led global humanitarian relief efforts in Syria, Iraq, and Afghanistan, I know first hand how difficult it is for global nonprofits to receive and distribute aid.  We built WHIRL to help non-profits and populations who’ve been left out of the crowdfunding revolution due to their geography and banking conditions.”

As the platform is blockchain-based, it has it’s own native token – WRL.  Participants who contribute funding via WRL receive bonus karma points.  Amongst the cryptocurrencies supported are Bitcoin (BTC), Ethereum (ETH), Litecoin (LTC), EOS, Tether (USDT), DASH and Cardano (ADA).  FIAT currency is not supported as of today’s launch.  However, WHIRL intend to add support for FIAT too once legal compliance and regulatory issues have been overcome.

A major advantage that a blockchain based approach to crowdfunding brings is the fact that it has a far broader geographical reach which should result in more successful campaigns.  Anyone from any location around the world can contribute to or launch a campaign.  This is a core aspect of the project as it seeks to bring a crowdfunding facility to those that simply have no access to one right now.

As of today’s launch, the first three projects on the platform seeking funding include a performance art initiative, an interactive mobile game, and a mission to climb Mt. Kilimanjaro.

Whilst clearly early days in the roll out and development of the project, it certainly takes a novel approach to funding which is otherwise lacking in the crowdfunding space.  It will be interesting to see how it develops over the coming months.

Disclosure: This article includes a client of an Espacio portfolio company