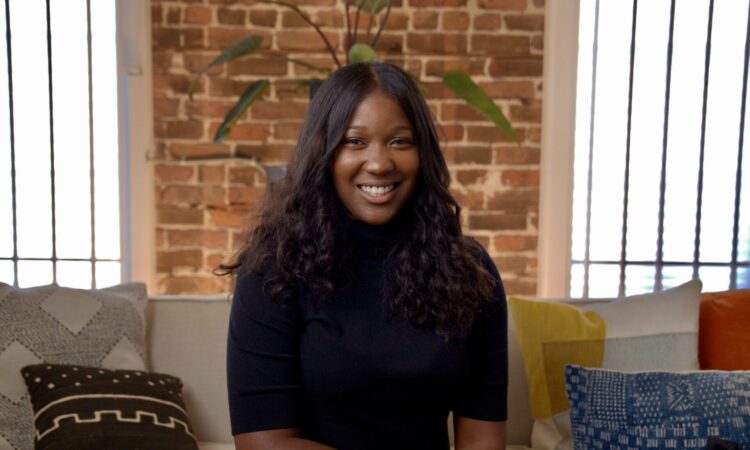 Web3 tech accelerator Open Web Collective (OWC) has announced that it will increase the amount that it invests in participating startups.

OWC will now invest $150,000 USD in each of the companies selected to its program, along with a potential additional $500,000 after Demo Day.

The move, which OWC Founder Mimi Idada announced via a press release, will provide early-stage startups participating in OWC with more money to focus on building their companies.

“The Open Web Collective team’s aim is to partner with innovative startups and investors, support the Web3 sector, and help to uncover the next unicorns.”

Although OWC is based in San Francisco, the tech accelerator’s recent cohorts have drawn a growing number of entrants from across the globe.

According to Idada, this quarter is just a sneak peak of what’s to come this year, and OWC is excited to give our community a front row seat.

The increase follows a rise in the size of startup funding rounds for Web3 and blockchain companies. The new standard deal comes as OWC launches its 4th cohort.