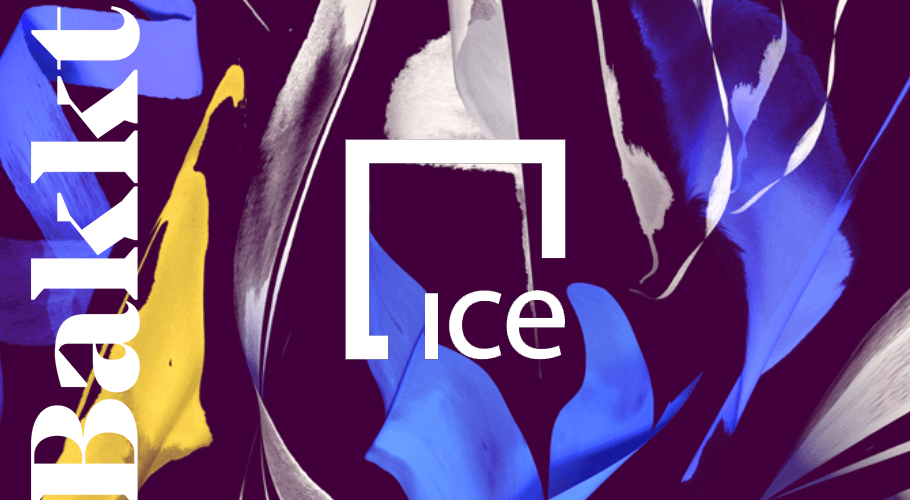 Bakkt, the Bitcoin futures trading platform established by Intercontinental Exchange (ICE) – owners of the New York Stock Exchange (NYSE), announced today that it is pushing back launch of the offering until January 24.

In a blog post published on Tuesday, Bakkt CEO Kelly Loeffler revealed that launch – which was due to take place next month – has been rescheduled for the new year.  The rationale provided for the delay is that the volume of interest in their product offering has been exceptional.  With that, Bakkt feel it is falling short in terms of the work that is required in order to ensure that participants are ready to trade on Day 1.

Bakkt also claim that the delay would allow the company to on-board customers before it starts to warehouse Bitcoin and open the futures market.

“ICE Futures U.S. Inc. will list the new Bakkt Bitcoin (USD) Daily Futures Contract for trading on trade date Thursday, January 24, 2019, subject to regulatory approval.  The new listing timeframe will provide additional time for customer and clearing member on-boarding prior to the start of trading and warehousing of the new contract.”

Many in the industry had suggested that the Bakkt futures launch would jump-start a cryptocurrency market that has been in a perennial bear market since the beginning of the year.  Instead, the bear market has intensified with a drop over recent days of approximately 30% in Bitcoin’s market price.  It’s been a frustrating time for crypto investors and many voiced their irritation at the postponement on social media.  Others still felt that the move was indicative of market manipulation given the unsettled price of Bitcoin this week.

In an interview with CNBC earlier today, Tom Lee of Fundstrat Global Advisors had revised his optimistic Bitcoin price projection back to $15,000 before the end of the year.  As part of that analysis and rationale, he cited the proposed launch of Bakkt futures on December 12.  it’s unclear as to what his thinking is now that Bakkt have postponed launch until 2019.

The company also indicate that launching on January 24 is subject to regulatory approval.  Therefore, launch on this date may not be a done deal just yet.

Loeffler offered another reason as to why the delay is necessary.  She suggested that the company is taking the opportunity in it’s start up phase to expand it’s product offering.  She revealed that insurance for Bitcoin in cold storage will be provided and confirmed that the company is in the process of securing insurance for it’s warm wallet within the Bakkt warehouse architecture.  Loeffler added that this is a significant step towards building confidence in the digital asset class.  She also intimated that details on further new features would be revealed in the coming weeks.

In terms of regulation, Bakkt continue to collaborate with the Commodity Futures Trading Commission (CFTC) whilst the CFTC conducts a review of the Bakkt Bitcoin Daily Futures contract.

Bakkt have partnered with Starbucks and Microsoft in offering physically settled Bitcoin futures contracts and is one of the largest ventures involving established American corporations.