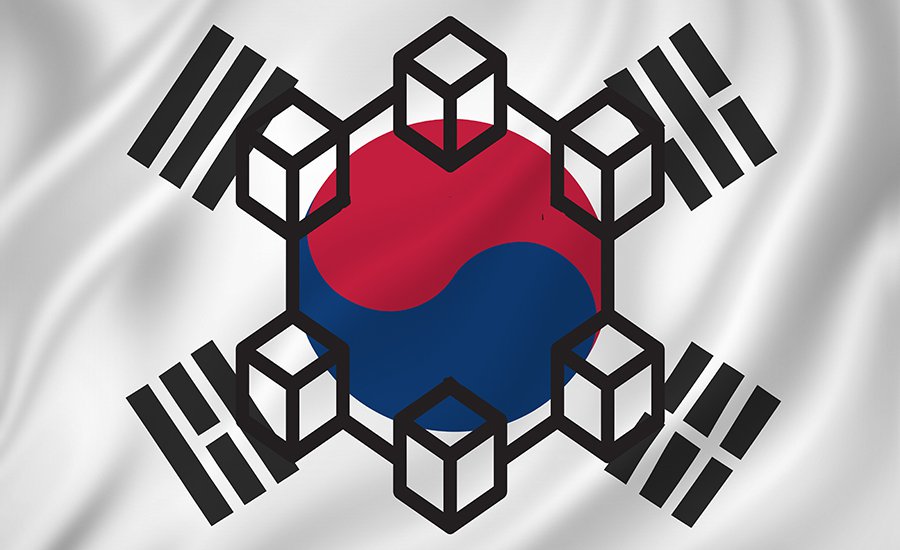 A pilot project which utilizes blockchain technology to trace beef through the entire supply chain has been announced in South Korea.  The scheme is a joint initiative between South Korea’s Ministry of Science and ICT and the Ministry of Agriculture, Food and Rural Affairs.

According to Yonhap News Agency, the trial will be commence sometime next month and will implicate cattle farms and slaughterhouses in North Jeolla Province.  The intention is that if the trial run is a success, the scheme will be rolled out at scale in January 2019.

The platform will use blockchain technology to record certification and other relevant information.  It’s the classic fundamental advantage of blockchain that is being harnessed in this instance.  Blockchain provides for complete transparency and an immutable ledger that nobody can tamper with.  Therefore, all stakeholders in the supply chain can have complete confidence in the information recorded.  Furthermore, the consumer will have confidence in the integrity of the product as a direct result.

It’s an item that lends itself to a change of practice and it seems the Korean’s have identified this as an obvious use case for blockchain technology.  The current system involves paper based documentation.  It’s not uncommon for certificates to be forged.  Furthermore, the current manual system is resource intensive and time consuming.

Comparatively, South Koreans have been amongst the earliest enthusiasts when it comes to blockchain based digital money.  In the same vein, their government has been forward thinking in terms of their ongoing consideration and use of distributed ledger technology.  Earlier this year, the South Korean government announced a 2019 budget allocation of 5 trillion won ($4.4 billion USD) to be allocated towards various technologies.  Prominent amongst them were blockchain, big data and artificial intelligence (AI).  According to the plan, investment in blockchain related technology will increase year on year by over 40%.  At the time, South Korean finance minister, Kim Dong-Yeon, suggested that 10 trillion won would be allocated to a number of sectors including blockchain over the next 5 years.

Kim has been very positive in his outlook with regard to blockchain technology.  Earlier this year at a meeting in Beijing, China, he stated:

It’s against that viewpoint that the country have invested heavily in training and education related to the technology.  They want to prepare the next generation for what is perceived as a key component of the fourth industrial revolution.