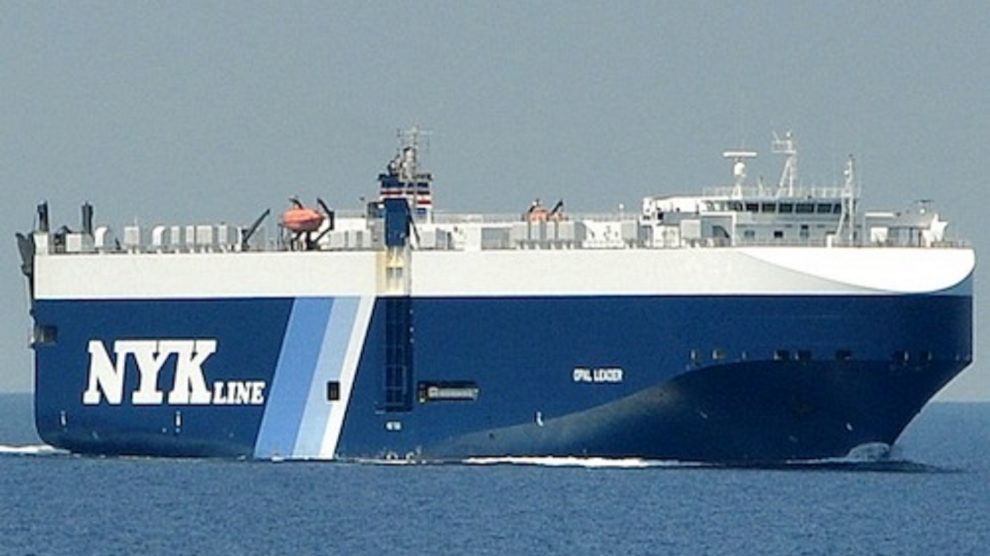 According to a report in Bloomberg, the rationale behind the move is so as they can use digital currency to pay their staff.  Seafaring workers generally get paid in cash.  Crews are tend to be international in nature, likely to be from many nations and have a need to send remittances back home.

The objective of Nippon’s plan is to reduce friction and allow their workers the ability to manage, send and convert money into their local currencies.  It’s understood that the digital currency will be pegged to the U.S. dollar.  The motive for the dollar peg is so as to avoid the volatility seen in existing cryptocurrencies.  As recently as this week, we have seen an example of that with Bitcoin having lost 30% of it’s value.  When it comes to paying peoples wages, it’s not feasible to leave them susceptible to such a real downside risk.

It’s as yet unclear if the company will use blockchain technology or another form of ledger technology upon which to run the digital currency.  It’s understood that Nippon Yusen K.K. are collaborating with software development companies and banks in order to facilitate the currency being readily accessible for conversion to it’s workers local currencies.  The technology has successfully undergone testing by the company and it aims to patent it’s intellectual property.

Whilst there’s no official confirmation, it’s expected that the timeline for launch of the currency is the first half of 2019 and there’s a likelihood that use of and access to the digital currency will be optimized for smartphones.  In addition to paying it’s multinational workforce with the currency,  the company also envisages settling payments to other shipping companies with it.

The shipping business is out in front in terms of embracing blockchain based technology.  Earlier this month, the Mexican port of Veracruz announced a collaboration with blockchain based solutions provider, dexFreight to start a pilot program to improve the security and efficiency of freight handling within the port system using blockchain technology.

Earlier in the year, IBM signed a Memorandum of Understanding (MoU) with the Singapore Port Authority and container shipping company Pacific International Lines (PIL) with a view towards collaboration on the development of digital shipping documents using blockchain technology.

In October, Europe’s largest port – the Port of Rotterdam – partnered with a subsidiary of Samsung and dutch bank ABN Amro on a project which involves a trial of blockchain technology to facilitate the simplification of financial transactions and reduction in shipping times.

Earlier this month, it was reported that nine major terminal operators and shipping companies had signed an MoU which proposed the launching of distributed ledger based platform to provide for the digitization and organization of dangerous goods documents whilst streamlining their access to the various stakeholders.

The majority of the worlds largest shipping companies have embraced the technology – seeing it’s potential to simply complex documentation requirements within the industry whilst reducing friction and providing for transparency.