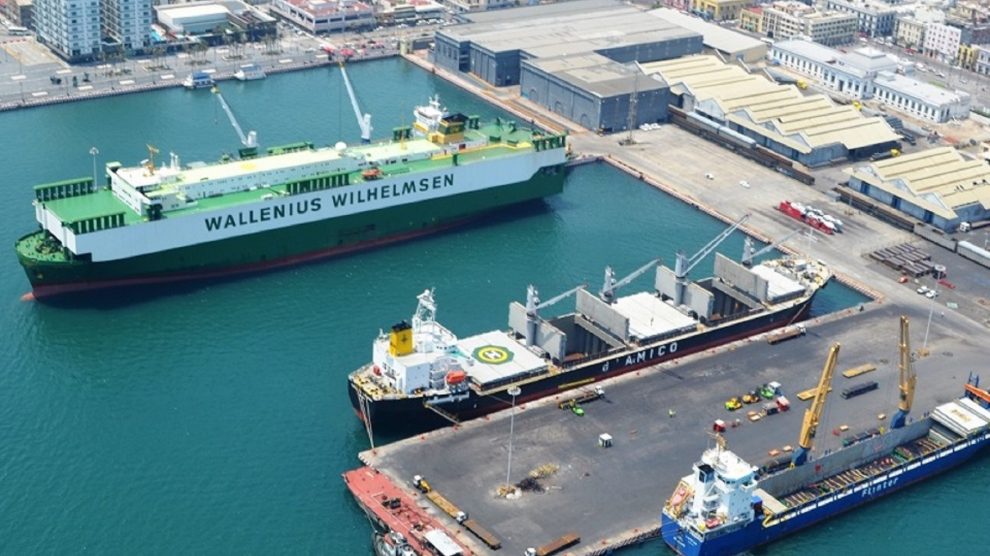 Blockchain-based logistics solutions provider, dexFreight has partnered with the Port of Veracruz, entering into a contract to undertake a proof of concept project.  The objective of the project is to develop and apply blockchain applications to improve the security and efficiency of freight handling within the port system.

Alongside dexFreight, Texas A&M Transportation Institute (TTI) partner on the undertaking.  TTI is a specialist educational institute centring on transportation.  It has a research and development program which has developed solutions to challenges faced by all modes of transportation within the industry.

dexFreight was established as a decentralized, peer-to-peer, open-source and community-owned platform.  Its underlying technology encompasses an ecosystem of open-sourced protocols upon which it runs smart contracts.  Using that base technology – along with machine learning – it can deliver visibility, transparency and trust in the logistics process.

It’s those fundamental core features of blockchain technology which once again are being applied – on this occasion to the freight and container shipping industries.

According to the American Journal of Transportation,  as part of the project, dexFreight will design and build a web-based application for the various stakeholders implicated in the project.  This will include the Mexican Customs Agency, Hutchinson Ports (ICAVE), the Customs Brokers Association and the Port Authority of Veracruz.  The application will be used to record events in the export process, applying them to smart contracts and to share legal documents and manifest information between the various parties.

Over the course of several months, the application will be tested by the various parties and assessed to determine the extent to which time is saved in the container export process as a consequence.  Furthermore, they will examine the role it has played in adding accountability and transparency to the process in real terms.

The smart contract element of the system will also trigger payments at verified shipment milestones – streamlining the process further and reducing friction.

Hutchinson Ports (ICAVE) operate one of the two container terminals at the port.  General Manager, Susana Diaz Virgen suggested that the essence of the project was to achieve collaboration by way of transparency.  Director of Veracruz Port Administration, Juan Ignacio Fernandez was equally positive in his view of the project stating that “blockchain technology adds openness, neutrality and transparency to the Port Community System”.

The Port of Veracruz is the third largest port in Mexico, moving 1.12 million twenty-foot equivalent units (TEU’s) in 2017.  CEO and co-founder of dexFreight, Rajat Rajbhandari said that given the profile of the port, the application of blockchain technology would set a precedent for similar uses at ports worldwide.

There has been a lot of activity in terms of the application of blockchain technology in the container shipping and transportation industry over the past 18 months.  All of the leading container shipping companies including Hapag Lloyd, CMA CGM, Maersk and Hyundai Merchant Marine have been involved in blockchain based pilot projects and collaborations.

There’s no doubt that blockchain tech can make an impact in this industry.  However, as it’s early days in the implementation of the technology, there are many varying applications of the technology.  It may be that a broader collaboration is required within the industry in order to get all players on the one system before we will truly see full adoption and use of the technology.