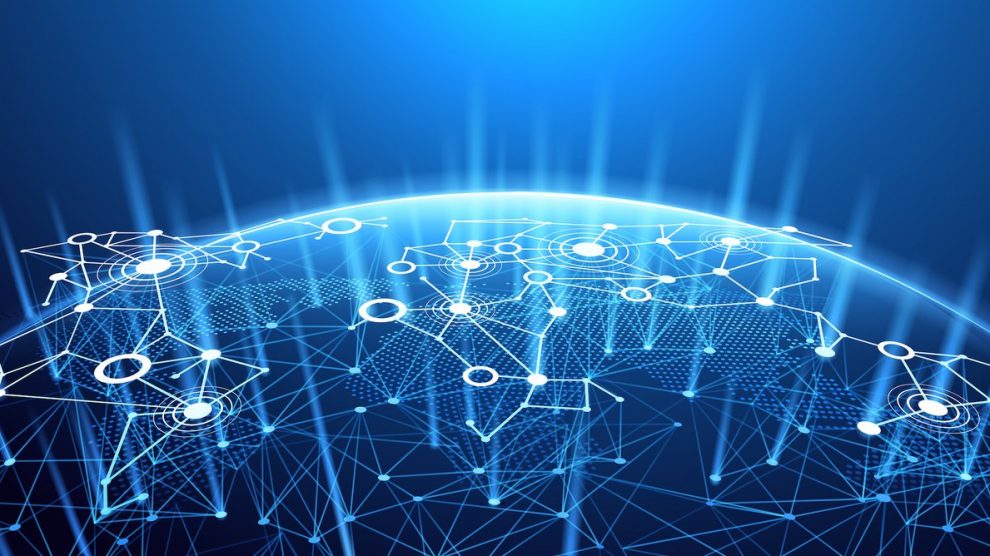 According to Russian news agency, Tass, the Russian Republic of Crimea is considering establishing a center to facilitate specialist training related to the field of blockchain and cryptocurrency.  The objective would be to develop expertise in blockchain technology so that countries under sanctions could use the tech to evade financial restrictions.

The Permanent Representative of the Republic of Crimea to the President of the Russian Federation – Georgy Muradov – disclosed the plans at a meeting of the program committee of the Yalta International Economic Forum (YIEF) in the Russian capital on November 9.

“Initially, our forum was conceived as an important element in the promotion of a free economic zone, which has been created, is functioning, and will function for even more than 20 years, and I think more.  We started a conversation last year on blockchain technologies and conceived the creation of a cluster, a blockchain cluster, and in the form of a cryptocurrency investment fund.”

He pointed out that the market capitalization of cryptocurrency is approaching $1 trillion, that these funds are largely in the hands of venture capitalists and that they need to find a refuge to shelter their investments.

Whilst attending the integrated security forum, Security Crimea in Yalta, Roman Kulachenko, President of the Crimean Republican Association of Investment Blockchains (KRABIT) commented on the plan:

“[It is proposed] to create a university or courses for blockchain specialists, including for the authorities.  There are a number of states that, like the Crimea, are under sanctions – for example, South Ossetia and Abkhazia.  We have the same problems.  And the center will allow us to combine efforts and solve the problem.”

Kulachenko explained that blockchain technology is key in creating investment platforms in sanctioned countries which may be used to facilitate foreign investment anonymously.  In order to bring this into play, a regulatory framework relative to blockchain based smart contracts is required so as digital assets can be created.

Following the annexation of Crimea by Russia in the aftermath of the war in Ukraine in 2014, the Crimean Republic, Russia in it’s entirety and specific businesses and business people implicated in the region were subjected to sanctions.  Additionally, the Russian republics of South Ossetia and Abkhazia find themselves in similar circumstances.

Cryptocurrency and blockchain technology is being pursued by a number of states to circumvent economic sanctions.  The most notable example is Venezuela which has established the world’s first national cryptocurrency, the Petro.

The autonomous Syrian region of Rojava is contemplating a cryptocurrency implementation due to sanctions imposed by neighbouring countries.  Reports in September suggested that North Korea is utilizing cryptocurrency to evade sanctions currently imposed on it.  Meanwhile, Iran are currently getting squeezed by the U.S. via economic sanctions, resulting in them prioritizing their state backed cryptocurrency program.