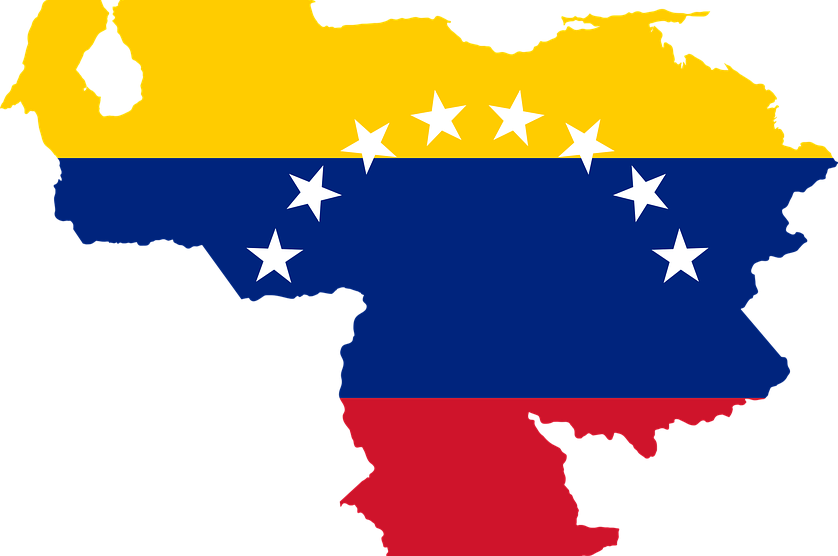 Venezuela’s oil-based economy is floundering amid political turmoil, and as the local currency (the Bolivar)  struggles a new national cryptocurrency looms into view.

While the Bolivar plunges headlong into economic crisis, leading to severe shortage of basic needs, like food and medicine, collapse of public systems, and a steep rise in crime, inflation has reached a staggering 800%. The country’s $140 billion debt is topped by US and EU sanctions. President Nicolás Maduro’s announcement for the new cryptocurrency, Petro, is expected to help the economy back to strength.

“The 21st Century has arrived,” announced the leader, whose popularity has been on the decline in the wake of the decline of the Venezuelan economy. After the announcement, the opposition MPs have demanded the need for congressional backing for Petro.

Maduro’s announcement indicates the difficulties Venezuela is facing in mobilizing monetary funds in the international market. It also indicates that cryptocurrencies in the mainstream economy may become a reality. Already, Venezuela’s financial policies on currency control have prompted many Venezuelans to choose minería bitcoin, Bitcoin mining, as a source for getting access to dollars in order to make online purchases.

David Floyd from Investopedia compares the Petro to Kodak’s KODK. According to Floyd, the credibility of both Venezuela and Eastman Kodak Co. are at a historic low.

According to Reuters, President Nicolas Maduro said that the first day of sale of Petro, Venezuela has garnered $735 million. No evidence or investor names have been released so far. The Petro is being introduced with the aim of helping Venezuela tide over their economic crisis, by attracting foreign investors from countries such as Poland, Denmark and Norway. It is also a means of evading US and EU sanctions, but whether it will actually be successful in doing so, remains to be seen. The available Petro will not be accessible in the Venezuelan Bolivar. According to Reuters, Maduro has called the current Venezuelan crisis a financial ‘’world war’’.

According to CoinTelegraph, Maduro has ordered that a 100 million units of Petro would equal a barrel of oil. Over $6 billion are expected through the sale of Petro. The government has designed the digital Petro wallet, which can be downloaded to generate addresses that help you receive a Petro.

Petro, as a cryptocurrency, seems to differ from its contemporaries since it has state backing, which gives it a centralized nature. Whether this could lead to its acceptance in the global economic market remains to be seen.

The Bitcoin Billionaires: Tyler & Cameron Winklevoss
Yaniv Feldman on the traditional vs crypto economies: “We need to make both sides understand that they can’t just disregard each other”