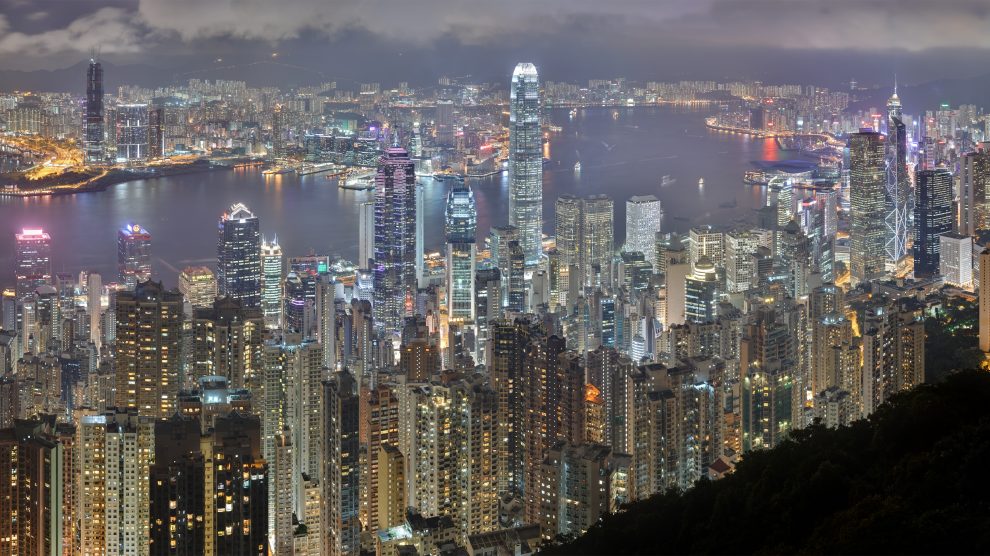 Feldman’s tendency towards cryptocurrencies begun 9 years ago as co-founder and editor-in-chief of GeekTime, a venture born of the realisation that no one was covering the Israeli startup scene and collating the information necessary to understand the market. “The best thing to do was to do the work ourselves. It started as our own need and relatively quickly developed into a hub,” Feldman says, speaking to The Bitcoin Mag over Skype. Having been immersed in tech for a couple of years Feldman began to cover cryptocurrencies.

As GeekTime grew and the crypto market gained occupants Feldman felt the subject exercising old muscles which had lain dormant since his undergraduate days studying business and economics, “it became interesting to me personally because it brought into light a different aspect of my education which I never utilised.” Put in those terms the crypto market is brought into stark perspective; where else could a market force be examined in such isolation – with so few extraneous variables and with such stark influence – than the effect of cryptocurrencies on the status quo?

The next few years provided a level of cult interest for the cryptocurrency world, the Mt. Gox crash and Ulbricht case were illuminating curiosities amid something which seemed likely to either crash into nothing or take over the world. Despite how divisive much of 2016 was – and how relentless the slew of celebrity deaths were – one can speculate relatively safely that it will be looked back on as a pivotal year. For what reason will probably always remain a topic for debate. But for the crypto markets it was towards the end of 2016 when Ethereum, Dash, Monero and a number of other cryptocurrencies gained the prominence which laid the foundations for 2017.

Feldman dug around, keen to educate himself, before coming to a familiar realisation: he was staring at another under-reported market, “On the one hand there is tonnes of data out there, on exchanges and blockchain and news posts and social, there’s a lot of hype, a lot of fake news, and its relatively hard to take everything in and digest it, to be able to understand and make smart investment decisions. So I set out to try and build something that would help people solve that problem.”

Talking with the surety and speed of someone whose views are destined to be aired, Feldman delivered his brief history of financial crashes. Spanning the two retail crashes – the 20’s depression and dotcom bubble – and four institutional crashes – modernised commodities, futures, derivatives and the housing bubble – he delivered the thesis that the current crypto bubble is similar to the previous retail bubbles, but with a altogether more ‘macro’ justification.

Beneath the hype lies the observation, Feldman says, that we essentially have a new asset class being introduced, in a stagnant market with low interest rates, and which explicitly and implicitly holds high promises. The media, copycats and new entrants to the asset class create the hype we’re all familiar with, the difference being that as communication has improved the speed at which the hype travels and the bubble lives out its cycle becomes reduced. But any new asset class needs inherent value lest the smart money start moving elsewhere.

One of the metrics which Feldman and his team tracks measures the gap between when a business sells itself, and how developed the technology actually is. Companies selling into the market are categorised into three buckets, no product (dream companies), initial product and established product. “Right now we’re at 82% of the market that are dream stage companies. Whenever a market reaches a peak level of dream-stage companies then it becomes very unstable,” he says. The crypto market is undergoing the process of commoditisation in public, there are no private funding rounds, no equity sold, no pre-IPO nurturing; it’s straight to ICO with little-to-no

justification, something the market will only tolerate for so long.

The fraught nature of the online cryptocurrency debate – beyond the silly tribalism – is a symptom of a market which is new in so many ways, yet following a very familiar script. We don’t yet know how the sharp-featured protagonist will get out of the jam they’ve got themselves into, but the story has developed to the point where a dramatic change to the situation is certainly afoot. And a happy ending is going to involve the use of smarts or allies on the part of our main character – probably both.

Feldman’s view is that given the neuvo-old-skool nature of the circumstance, any evolution or development for cryptocurrencies is going to involve some assimilation of a significant chunk of existing thought and know-how. Equally, few would speculate on the complete collapse of cryptocurrencies into oblivion, having changed nothing and never to return. The conclusion is born of an observation recognisable to any who have perceived the public debate around cryptocurrencies.

One house of thought maintains that cryptocurrencies are a rejection of the system and need to remain pure, to steer away from government, transparency and regulation in order to form a new status quo unbent by early-stage capitulations. The other house tends towards the mainstream, seeing the success of cryptocurrencies in reaching ubiquity, which will involve its introduction to existing structures, and this can be done without ceding ground on the fundamentals. Then there are those who think it’s all a bubble and, while something may come of it, it’s best to just let the whole thing come tumbling down and survey the land once the dust has settled. This last view Feldman undermines with a simple skewer, “they say they believe in blockchain as a technology but the fact they say that means they don’t really understand cryptocurrencies… you can’t really separate them.”

However, that last view, the bubble view, may well be the plague that visits the two previous houses unless they can navigate through their tumultuous early stages. The two sides may not have to agree but they will need to be reconciled somehow, “And for that to happen we need to make both sides understand that they can’t just disregard each other,” Feldman says, “If both sides play along and learn from one another, which is what we believe should happen, the world will be able to grow towards that next step in evolution.”

And it’s from this that Cointelligence emerged. “Our goal is to be an enabler, we’re not here to educate anyone, I don’t want to try and teach anyone why bitcoin is good and why crypto is the best or why it’s not. I think there are a lot of people doing a great job of that and it’s something that will happen over time,” Feldman said. The idea behind Cointelligence is to organise the market information in such a way that is appropriate for the idiosyncrasies of the crypto market, and is useful for those looking to trade or invest.

The website already has a one-stop-shop array of information, but Feldman has two new features which will be released to public beta over the next few months, One Signal and One Graph. One Signal is an equivalent to Bloomberg’s analyst aggregator, pulling together the analysis of those working with the market and tracking their predictions.

One Graph is a solution for one of the markets more complicated problems. Due to the number of assets and markets in the crypto world, something that investors complain a lot about is keeping track of where their money is. “When you go to the crypto world you have a single asset being traded in fiat currencies, and 1,400 cryptocurrencies in 200 different exchanges, looking at BTC:USD on Bitfinex gives you 10% of the picture. So we have developed a visually simplified way to look at multi-asset multi-market graph that will allow you to better understand the market, how it works, how it inter-operates between different assets and exchanges, within one graph,” Feldman explained.

One of the most striking things about the crypto markets when one looks at the online discourse is that the level of analysis is in its early stages. Part of the reason for this is that the analysis tools have, thus far, been non-existent. Creating and presenting the right data is a significant step towards a more mature level of operating for these markets, and Cointelligence looks to be a sincere and promising attempt to make headway on that front.

Feldman’s underlying point, that cryptocurrencies are firmly here to stay, and that new and traditional markets can learn from one another, should be well received. He summed up, “if both sides play along and learn from one another which is what we believe should happen the world will be able to grow towards that next step in evolution.”