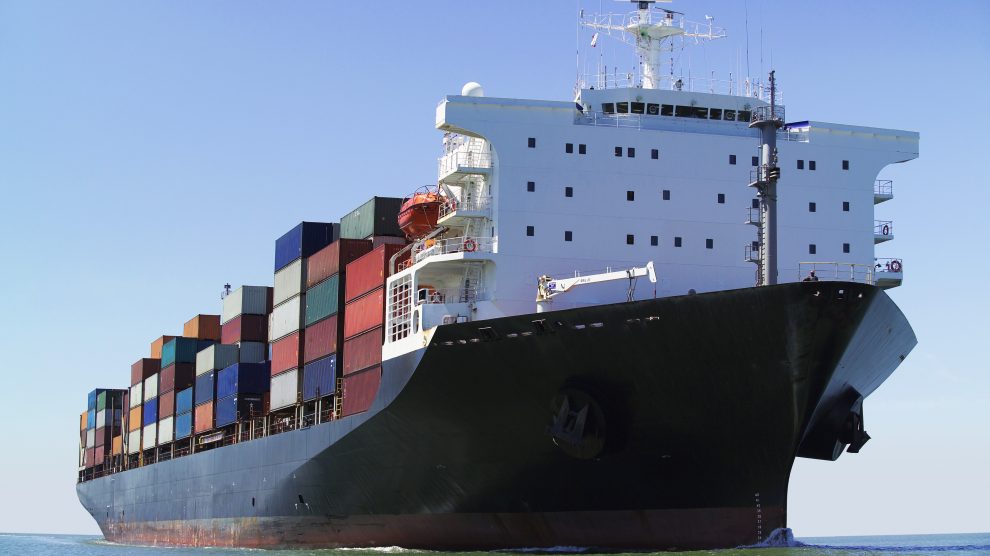 Singapore’s largest shipping operator – Pacific International Lines (PIL) – has entered into a collaboration with IBM to use blockchain technology to digitize the most vital of shipping documents, the Bill of Lading.

There are countless projects open around the world at varying stages of application and development that involve improving supply chain management processes by way of blockchain technology. This latest trial is no less significant given that the Bill of Lading is a crucial document in the shipping world. It acts as a conclusive proof of the goods having been loaded, evidences the terms of the contract of carriage and serves as a document of title to the goods.

It has been a physical document for centuries and it’s one which banks rely upon to facilitate trade financing. There are inefficiencies with this system in that the document needs to be mailed to the various stakeholders, original documentation may be lost and there’s a potential for fraud. Handling costs are implicated and it’s not the most time efficient system.

This has led to IBM & PIL collaborating to utilize blockchain technology to produce an Electronic Bill of Lading or E-BL. Executive Director of PIL, Lisa Teo, shared her thoughts on the development;

“As an international shipping company, we believe we have a role to play in enhancing efficiencies within the international transport logistics ecosystem. Working with a complex logistic network comprising ports and terminals, agencies, government entities, banks and shippers, systematic supply chain management is increasingly important to lower costs through the chain by cutting unnecessary expense, movements and handling.”

Teo also explained that using blockchain tech – and specifically a decentralized network – facilitates transparency in the process, eliminating potential for disputes and fraud, whilst cutting out the paperwork at the same time. She clarifies that the supply chain slows when so many points of communication have to be acknowledged in a manual, paper-based system – and that an E-BL over blockchain reduces the friction.

In November, the extent of the initiative will be broadened to shadow a shipment in real time – end-to-end. The ultimate objective over time is to facilitate an integrated blockchain based system over the entire course of the supply chain.

The collaboration is being supported by Singapore Customs, Singapore Shipping Association, Bank of China (Singapore) and the Port Authority of Singapore. This E-BL initiative follows on from a Memorandum of Understanding (MoU) signed by IBM Singapore and PIL in August 2017.

There have been a number of collaborations to investigate, trial and deploy blockchain based solutions in the shipping industry in recent times. Rival international container shipping company, Hyundai Merchant Marine (HMM) carried out a similar trial of blockchain technology last year. Earlier this year, shipping giant Maersk indicted they were going to form a joint venture with IBM with the objective of creating a blockchain based platform for the shipping industry and extended supply chain. The end to end electronic supply chain system will be deployed using Hyperledger Fabric.

It seems that all of the major shipping companies have been making efforts at deploying one blockchain-based solution or another. This led to shipping companies Hapag Lloyd and CMA CGM to call for one standard system – the point being that deploying multiple systems in international shipping would be unworkable in terms of regulatory governance. Furthermore, it would just add to the cost and complexity as someone would have to build systems to integrate them.

There’s no doubt that there is a lot of activity globally in terms of open blockchain-based projects looking to reduce friction and costs and provide transparency in various supply chain processes. This work is ongoing and whilst there have been some real world deployments, we have not yet arrived at a matured and consolidated application of the technology. However, the fundamentals for the application of the technology appear to be sound, and it’s only a matter of time before blockchain-based applications become an integral part of the supply chain process.