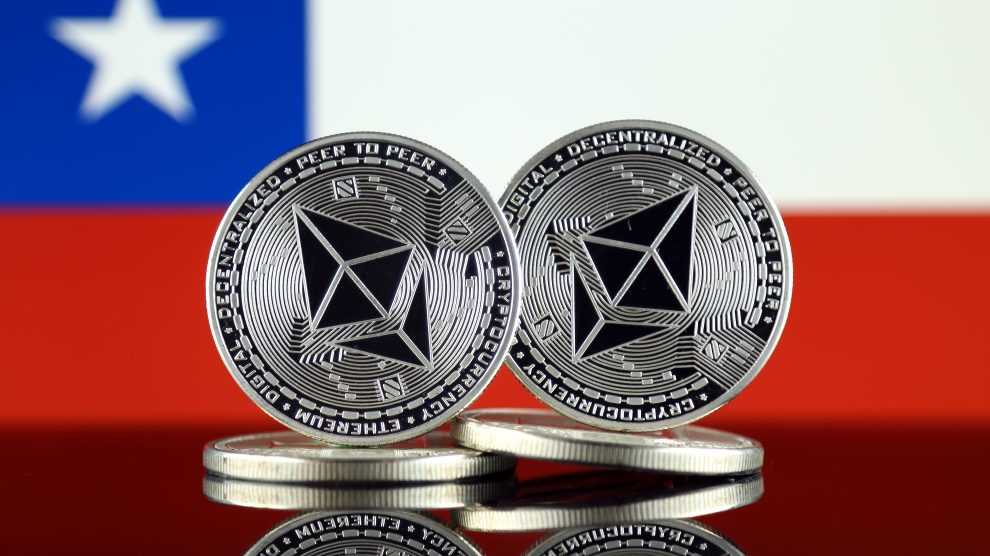 Two MPs in the Chilean Parliament have called for the adoption of blockchain technology according to online local news site, fortinmapocho.cl. The objective of the proposed implementation is to increase cyber security standards and reduce bureaucracy in public administration in Chile.

Miguel Ángel Calisto of the Democratic Christian Party (PDC) and Giorgio Jackson of the Democratic Revolution (RD) party presented the proposal to Parliament on Thursday in the form of a draft resolution requesting the government to implement a blockchain-based ecosystem within public administrative offices and functions.

Calisto elaborated that blockchain is the underlying technology that currently supports cryptocurrencies. This network is configured to validate or reject the entry of information without third party intervention.

“With this technology,” he explained, “we could also transparently manage the work carried out by the different public agencies, with their indicators and all the data collected, reducing the possibility that this information is used maliciously by others.”

“It is the moment that these new technologies that are at the forefront of innovation, and they should be seen as a real option in a Chile that must look to the future and ensure the good of all its citizens.”

Jackson said that the technology has a very transformative potential with the ability to decentralize information. He put forward the view that it is in the common interest to begin a debate in relation to the use of blockchain technology in public systems in Chile and to evaluate what the scope might be in terms of specific use cases. He was inspired to propose the idea having been alerted to a report from the National Economic Prosecutor’s Office regarding the use of blockchain tech for notaries.

Blockchain proponent Don Tapscott reacted to the news on Twitter:

Tapscott is actively involved in advancing solutions to governance issues in the nascent blockchain industry.

Like we have seen in so many countries, Chile is gradually looking towards forms of blockchain technology following some initial reluctance. In May, Mario Marcel, President of the Central Bank of Chile, suggested that the time may be right for the country to regulate cryptocurrencies.

In April, Chile’s National Energy Commission announced that it would utilize the Ethereum Blockchain in order to record energy sector statistics. The immutability and security of the Ethereum-based blockchain in comparison with their centralized databases, which are more susceptible to data breach, was cited as the rationale behind the move.

This proposal in Chile follows a move in neighboring Argentina to introduce the use of blockchain technology for the very same reason – use in public service and administrative systems. The announcement was made in June and is currently in a design and infrastructural development stage.

Meanwhile in Brazil, government officials indicated a desire to use blockchain technology to deal with part of the country’s complex electoral system. The idea is to use the Ethereum blockchain to verify signatures collected for petitions to the Brazilian congress. Blockchain technology is immutable and transparent, making it an ideal technology for certain specific applications in the public administrative sector.