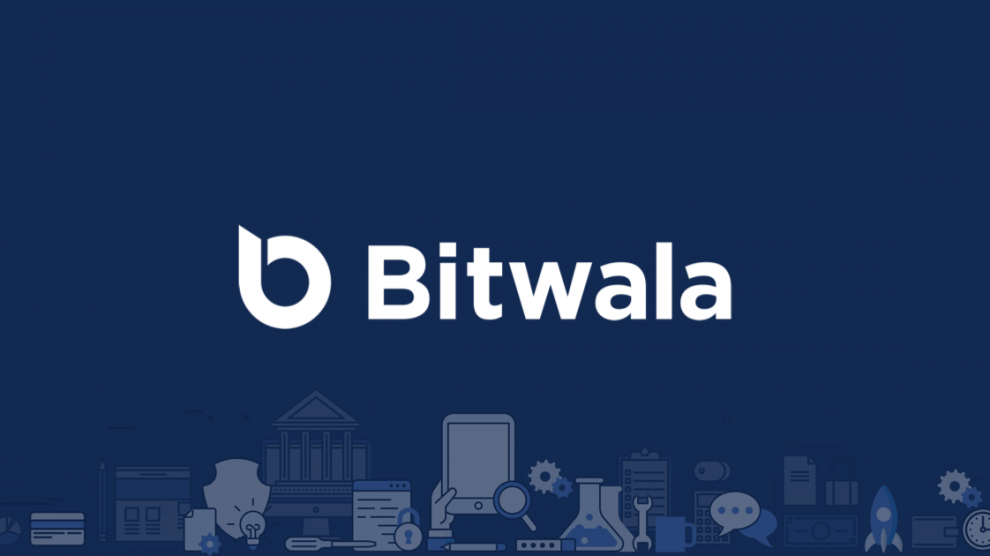 Crypto start-up firm Bitwala is on the brink of launching a blockchain bank account in its home market, Germany, following the announcement of a link-up with a bank which can facilitate the roll out. The bank – solarisBank – is a Berlin-based company which describes itself as a ‘Tech company with a banking license’. On social media, solarisBank stated that they were excited to partner with Bitwala in bringing their innovative product to the market.

Bitwala President, Jörg von Minckwitz elaborated on the development in a televised interview with Bloomberg. When asked if this was the perfect time to be offering this type of product, Von Minckwitz said that it was given that there have been so many problems in the crypto-economy up until this point. He added that there have been regulatory issues but the industry has been working its way through these – maturing as it does so. He feels that things have calmed down in the crypto-space from the December peak, allowing companies like Bitwala to work away on their product offerings.

Von Minckwitz went on to describe the forthcoming product offering as the first blockchain-based bank account which enables consumers to trade between the two worlds – cryptocurrency and traditional banking – without any friction.

One aspect of the product is a regular bank account where you can carry out all the usual transactions you would expect with an everyday bank account. On the other side, the account provides a crypto wallet that enables the user to trade cryptocurrency.

It will be the first time this type of product offering is available under one regulated environment. One issue that many have experienced in cryptocurrency is a lack of safety with regard to the holding of funds. There is no protection against loss for consumers who hold funds on the cryptocurrency exchanges that are currently available.

As Bitwala’s offering will be regulated in a similar way to other Eurozone bank accounts, consumers have the protection of a deposit guarantee of up to €100,000. Consumers can take advantage of this protection whilst still having the ability of trading crypto 24/7 via the very same account.

Bitwala’s journey to date has not been without its struggles. The company was founded in 2015 on the premise that people were tired of the conventional banking experience and in recognizing the unfriendly experience consumers have faced with banking and crypto, it set out to address that.

It initially offered a visa debit card product associated with its crypto wallet. By the first week of January 2018, the company had reached a customer base of 80,000, and it was at this point that they had to suspend service. At the time, Visa withdrew membership to WaveCrest Holdings, which was facilitating Bitwala’s ability to offer a Visa based debit card. Bitwala was among a number of crypto wallet providers whose businesses were set back by the event including Xapo, Shakepay, TenX, Wirex and Bitpay’s European customers.

Having found a new banking partner some months later, the company have accumulated a waiting list of 35,000 customers for their proposed new account which is indicative of strong demand for their product offering.

Towards the end of last month, Bitwala announced that it had successfully raised €4 million in a funding round according to a post on the company’s blog. The capital was raised through venture capital firms, Earlybird and Coparion. A Partner at Earlybird – Christian Nagel – stated that it felt that the background and experience of the Bitwala team gave them the confidence to invest with the belief that Bitwala will allow customers to engage with cryptocurrencies with the very same comfort and security they have with a conventional bank account.

Bitwala’s banking partner, solarisBank is a relative newcomer itself. It’s taking a different approach in enabling companies to offer their own financial products through a modular product offering that facilitates the ease of integration of various Application Programming Interfaces (API’s). The company was established in 2016 and has a number of high profile backers including ABN Amro, Visa, Lakestar and BBVA. To date, it’s raised €95 million in funding.

In recent months, we have seen a series of announcements indicative of progress being made in facilitating institutional investment in cryptos. This is to be welcomed. However, it’s also good to see the crypto-space evolve with products offered towards retail consumers. If crypto is to make that final push towards retail adoption, innovative solutions such as Bitwala’s forthcoming offering will be needed to make the overall experience user friendly.