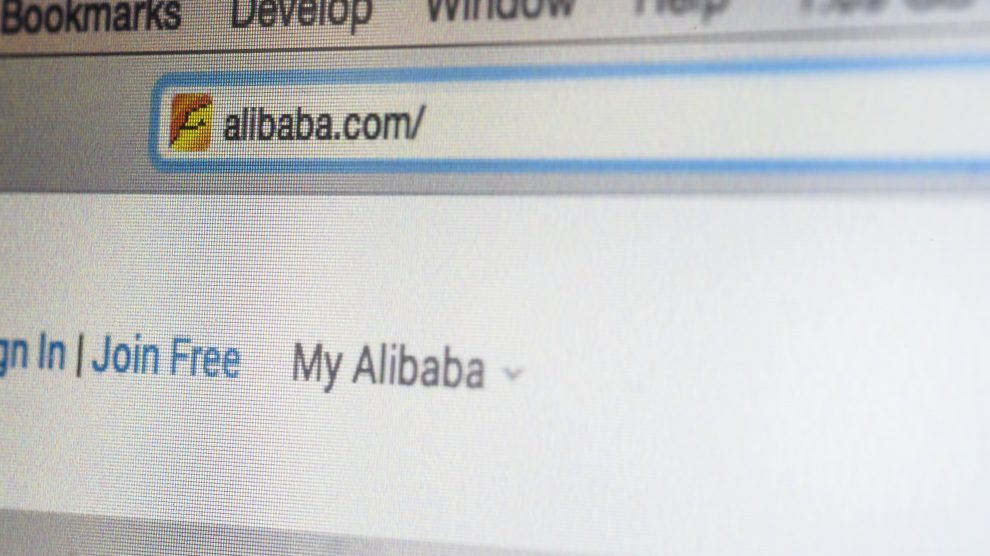 Chinese e-commerce giant Alibaba filed a patent application with the U.S. Patent and Trademark Office (USPTO) for a blockchain-based system last week. Among many features, the proposed system facilitates a third party administrator to intervene in a smart contract in the event of illegal activities.

A smart contract is a protocol which facilitates the digital verification, enforcement, negotiation and performance of a contract. The patent application sets out the case that ordinarily there is a process that can be followed involving court orders to freeze a users account but that this is not suitable in a blockchain based system involving smart contracting.

From the patent application:

“In real life, however, there is a type of administrative intervention activities in the category of special transactions. For example, when a user performs illegal activities, a court order may be executed to freeze the user’s account. However, this operation activity conflicts with smart contracts in existing blockchains and cannot be carried out. ”

Essentially, authorized parties operating in an administrative capacity will be enabled with the requisite power to suspend accounts engaged in illegal transactions. The document further alludes to the possibility of the holder of that right being a ‘government agency’ or alternatively a ‘trustful institution’:

“Here, the issuing account recorded in the various embodiments may be an account owned by a government agency or a trustful institution. Since corresponding smart contracts are created for different designated accounts, it indicates that operation instructions issued by the designated accounts are recognized. As a result, effective administrative supervision can be performed on all accounts in a blockchain network, and this type of supervision is limited, which will not restrict normal transactions in the blockchain network.”

Cryptocurrency specialist and CEO of Wealth Chain Capital, Phillip Nunn, articulated his thoughts on the implications of the development on Twitter:

“Mass adoption hasn’t happened but the foundations for it are being set.”

He also refers to news in recent months that Alibaba has racked up a total of 90 blockchain-related patent applications so far this year – more than any other company. Nunn clearly feels that continuing moves towards blockchain by an e-commerce behemoth such as Alibaba implies an inevitability about the ultimate outcome resulting in mass adoption eventually. The news comes within days of another Chinese tech giant – Baidu – announcing its own blockchain.

Others took to social media to voice their view that the application of blockchain technology being proposed by Alibaba in this instance is akin to a centralized database system (given that someone has administrative rights within the system that’s set out). On the other hand, those administrative rights to intervene where a user has carried out an illegal transaction also safeguard the system from an attack on the blockchain as there is the possibility to step in and isolate the bad actors. Blockchains that are fully decentralized often struggle to deal with this threat.

In recent weeks Alibaba also established its Damo Academy, a research effort which is future-oriented and seeks to use technology to solve the challenges of the future. One of the laboratories has been dedicated specifically to blockchain research.

Last month an affiliate company of the Alibaba Group – Ant Financial (formerly Alipay) – announced that it was launching a Backend as a Service (BaaS) blockchain-based platform to facilitate small- and medium-sized enterprises in the blockchain sector to develop and innovate applications. In June it announced the launch of a cross border remittance service between Hong Kong and the Philippines which runs on blockchain technology and has been developed in-house. In recent weeks it was disclosed that Ant Financial had entered in to a partnership with Huashan Hospital to trial a blockchain based electronic medical prescription service.

The Chinese authorities may have clamped down on cryptocurrencies in 2018. However, behind the scenes, there is clearly plenty of development of the underlying technology ongoing in the country, especially from top-tier Chinese companies.