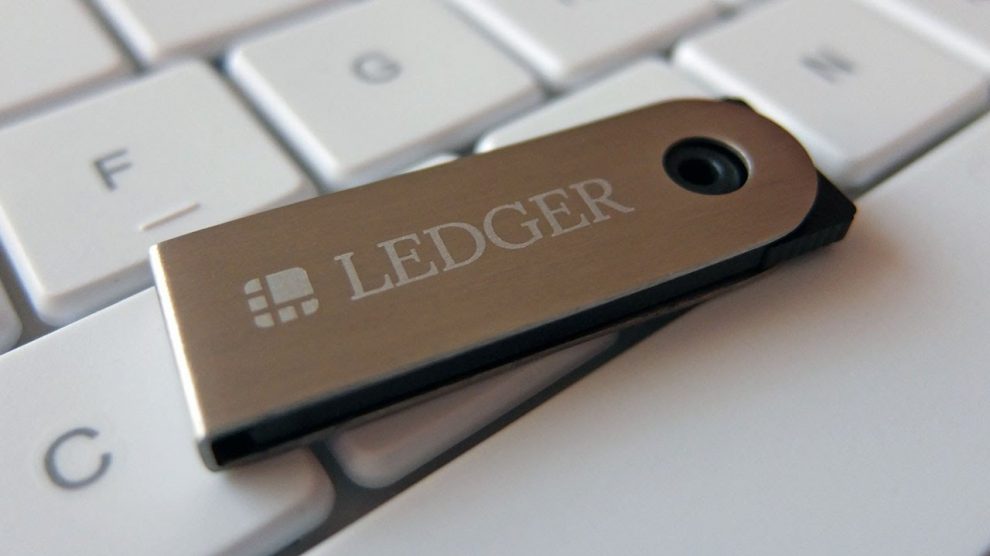 Blockchain and cryptocurrency security and infrastructure solutions company, Ledger, has increased its presence in the United States with the opening of an office in New York.  It’s understood that the expansion will serve the development and subsequent roll-out of its institutional custody service offering according to a press release published earlier this morning.

Ledger Vault, the company’s proposed custody solution, will be headquartered in their New York office and Demetrios Skalkotos has been appointed to lead global business unit operations for the service.

Custody remains a significant obstacle in the cryptocurrency industry although this announcement and others recently suggest that it is slowly being addressed.  In October, Goldman Sachs and Mike Novokratz’ Galaxy Digital announced a significant investment into cryptocurrency custodian, Bitgo.

Ledger has developed its own custom operating system – BOLOS – to leverage its security capabilities, integrating the software with its specialized security module chip.  As a result, it’s the only crypto-asset protection company to incorporate a secure chip with its own bespoke operating system.

Skalkotos commented on the development of Ledger Vault:

“As blockchain revolutionizes the financial system, so must the security solutions that protect it.  Secure storage of large multi-cryptocurrency funds is a highly complex challenge that cannot be solved by just implementing procedures.  Institutions are looking for safer storage options along with integrated governance policies, but don’t want to sacrifice convenience – at Ledger, we believe that investors shouldn’t have to compromise.  Ledger Vault provides financial institutions, family offices and fund managers with secure software and a reliable governance framework – allowing investors total control and security without sacrificing speed.”

“New York City is the center of the financial world, hence having our Ledger Vault operations based in the region was a natural fit.  Having spent his whole career working as a leader in enterprise and financial services products, Demetrios Skalkotos is the perfect candidate to bring Ledger Vault to life and oversee its continued growth.”

“As crypto becomes more widely adopted, it is critical that we scale enterprise-level solutions accordingly.  The Ledger Vault does just that – we are the necessary digital plumbing that will provide security custody management to the industry.”

Ledger is headquartered in Paris and San Francisco having been established in 2014.  The company rose to prominence within the cryptocurrency world through its development of a hardware wallet for various cryptocurrencies.