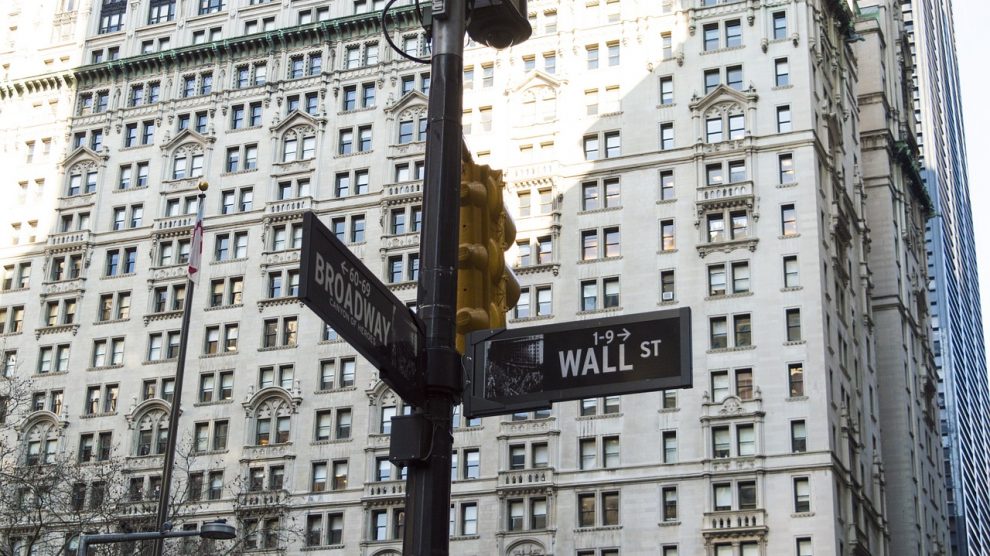 The cryptocurrency world has been awash with news and speculation with regard to the approval of the first Bitcoin exchange traded fund (ETF). On Tuesday, the Securities and Exchange Commission (SEC) postponed a decision on the VanEck-SolidX Bitcoin ETF. However, it seems inevitable that one will be approved over the coming months.

This is only one in a number of moves seen in recent weeks which suggest a maturing of the cryptocurrency market. There have been other indicators of established money moving into position.

Earlier this month, there were soundings from banking behemoth Goldman Sachs that it is mulling over the notion of entering the cryptocurrency market to satisfy demand from its clients.  In an unconfirmed Bloomberg report, a spokesman for Goldman Sachs stated, “In response to client interest in various digital products we are exploring how best to serve them in this space.  At this point we have not reached a conclusion on the scope of our digital asset offering.”

Last week, Intercontinental Exchange, the owner of the New York Stock Exchange, announced plans to launch a federally regulated bitcoin marketplace, partnering with Microsoft, Boston Consulting Group & Starbucks. Their offering will facilitate a cryptocurrency exchange and custodial solutions – paving the way for bitcoin-based mutual funds, pension funds and conventional investments. Everyday investors will be able to include cryptocurrency-based funds as part of their 401(k) and IRA plans. The implications of that are huge for the sector.

The development of the cryptocurrency marketplace so far has been unique in that it was probably the first time in the history of financial markets in which institutional money had no hand, part or influence on its initial emergence. The rise of bitcoin and cryptocurrency has come about almost purely thanks to pioneering retail investors and enthusiasts. But with cryptocurrency exchanges such as Coinbase reporting a billion-dollar turnover in 2017 and Binance anticipating a billion-dollar profit for the current year – just over a year after launch – it was inevitable that major financial institutions would get involved in this market.

Conventional online brokerage platforms will now be in direct competition with the pioneering cryptocurrency exchanges like Coinbase, Kraken, and Bitstamp. There will be a differentiation in terms of their offerings: The existing exchanges will facilitate direct trading of the actual currency – offering the ability for the client to store cryptocurrency themselves – while the conventional online brokerages will trade cryptocurrency by way of mutual funds and exchange traded funds. This gives customers the ability to buy in to cryptos without having to access them directly themselves.

In North American and European markets, long-established regulated trading platforms are likely to become the preferred option for crypto activity.

One of the main benefits of the arrival of cryptocurrency-based ETFs for retail investors will offer a much more seamless and smoother segue into investing in cryptocurrency. It’s likely to make trading cryptos and settling between fiat money and cryptocurrency easier as clients buy into a fund rather than directly accessing the cryptocurrency itself.

In a note to clients earlier this year, JP Morgan highlighted a number of advantages crypto ETF approval would bring retail investors. Most notably, the bank suggested that since ETFs are actively traded and highly transparent, they will facilitate a liquid market for cryptocurrency.  They cite high integrity, given that ETFs are traded through brokerage accounts and carry with them insurance via the Securities Investor Protection Corporation (SIPC). For the retail investor, this contrasts with the current crypto-exchanges which offer no such protection despite repeated instances of hacked exchanges.

When the dust settles following the launching of a number of cryptocurrency-based funds, we should see an investing environment that will welcome in new investors to the cryptocurrency sector, providing them with the seamless experience and protections they need to enter this market. The offerings made by traditional banks and exchanges will look very different from those made by crypto pioneers, but it will be a progressive step forward in the consolidation and maturation of this nascent market.

Bitcoin Core Developer Highlights Cryptos’ Urgency to Iron Out the Bugs
Should ETFs Be the Priority for Cryptos Right Now? Experts Weigh In