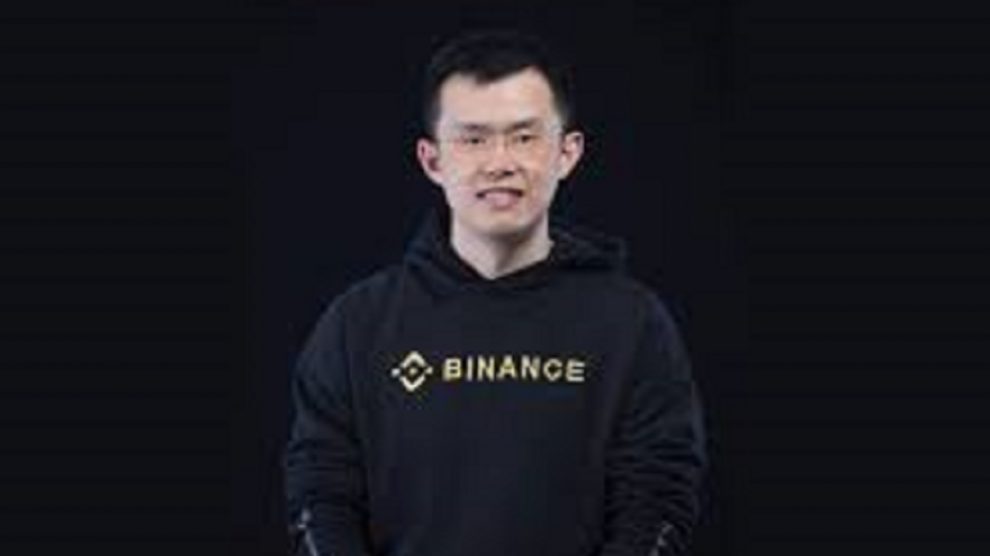 Binance CEO Changpeng Zhao has suggested that he is doubtful as to whether the correction phase in the cryptocurrency markets has ended.

In an interview with Bloomberg on Thursday, the Chinese-Canadian founder of one of the worlds biggest cryptocurrency exchanges explained that 2018 has been a correction year for the cryptocurrency market.  Leading cryptocurrency Bitcoin had decreased in value from $13,368 on January 1 to $3,285 on December 17.  That represents a 75% decrease.  Other cryptocurrencies have suffered the same fate and in many cases have been harder hit.

However, since December 17, Bitcoin’s market capitalization has risen from $57.3 billion to $71.3 billion – adding $14 billion in value over the course of three days.  Many billions more have been added in consideration of cryptocurrency as a whole.

It is in this context that Zhao made these cautionary comments.  He said:

“2018 has been a tough year in terms of the pricing for cryptocurrency and I think we see a lot of projects not making it this year so it’s a correction year.”

Whilst he acknowledged that the volatility in cryptocurrency is a direct consequence of sheer unadulterated speculation, he pointed towards the technology itself being fundamentally sound.  His understanding is that people in the industry are very confident about cryptocurrency’s future prospects.

“I think the price is an attraction for a lot of speculators but the field is going to grow by builders, the guys who build applications and add to the adoption of cryptocurrencies in the long-term”, he stated.

Zhao believes that speculation is always going to be a feature of the cryptocurrency space – causing price to fluctuate upwards or downwards.  In the longterm, the industry is sustained by the development of real tangible applications which address real use cases.  This is happening regardless of where the price moves.

The Bloomberg TV anchor put it to him that the current bear market could potentially affect Binance’s expansion and growth prospects.  Despite the reality in the market, Zhao confirmed that company strategy has not changed.  Binance have launched one FIAT to crypto exchange this year with plans to launch two to three more within the next month.  In 2019, the company intend to launch ten FIAT to crypto exchanges.  Furthermore, the leading cryptocurrency exchange business plans to launch a decentralized cryptocurrency exchange that will rely heavily on core blockchain technology and offer clients greater freedom.  With that, the company’s plans remain unchanged as it continues to take an aggressive approach in terms of expansion.

The well known cryptocurrency personality – known as ‘CZ’ in the community – also addressed the issue of regulation.

When he first became interested in cryptocurrency, Zhao put all his savings into digital currency.  This year he featured in China’s Rich List with an estimated fortune in excess of $2 billion.  The Bloomberg TV host put it to him that the depressed cryptocurrency market in 2018 must have had a serious impact on his finances.  Zhao confirmed that all his assets and his complete net worth is still in cryptocurrency.  Whilst he doesn’t know the exact figure, his net worth is definitely down.

Zhao finished up the interview on an optimistic note: