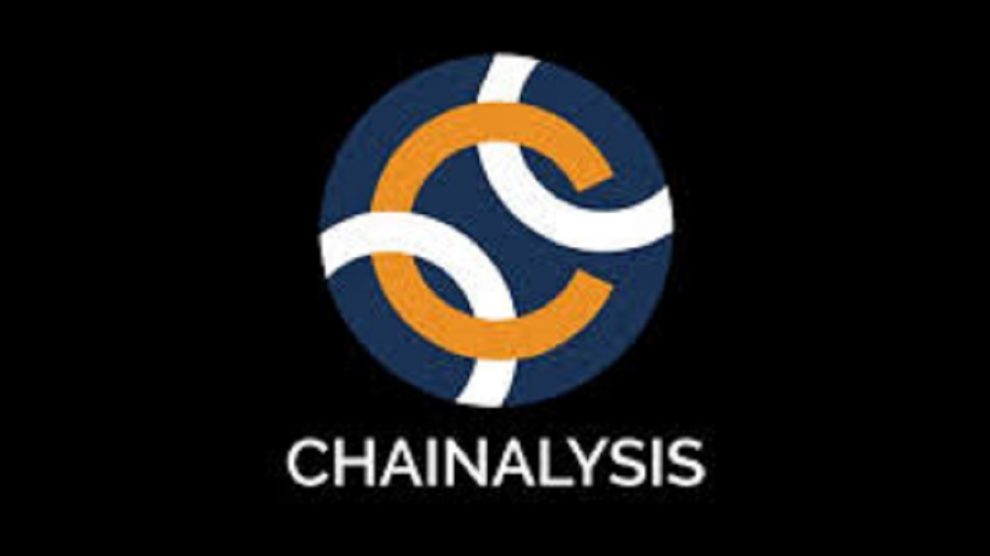 A report published earlier today by blockchain intelligence platform Chainalysis suggests that the vast majority of Bitcoin addresses are not economically relevant.

The company’s analysis determined that there are 460 million Bitcoin addresses in existence.  Of these, only 37% are economically significant.  This accounts for 172 million addresses that are controlled by people or services that currently own Bitcoin.  Breaking that number down further, only 27 million hold Bitcoin.  The company also identified that 147 million addresses – or 86% – belong to cryptocurrency exchanges or darknet markets.

What Chainalysis term as non economically relevant addresses are addresses that are generally used on a single use basis or to hold Bitcoin over the short-term.  75% of these addresses have held Bitcoin for less than a day.  The addresses would have been utilized on a disposable basis – holding Bitcoin only for a short while in order to allow payments to be made between individuals and service providers.

The research company found that with all of these disposable or single use addresses, only 20% of Bitcoin transaction volume is economic.  Chainalysis focused on the data for the time period from August to October 2018.  During that period, transactions to the value of $41 billion were executed.  Of those, only $9 billion worth had actual economic value.

Chainalysis identify that the available data may be misleading:

“While publicly available metrics like number of addresses and transaction volume provide some information about the Bitcoin network, they don’t go far enough to capture the complexity of a network in which only a fraction of accounts hold Bitcoin and only a small proportion of transactions have economic value”, the report reads.

Its research and analysis into Bitcoin network activity was carried out in a more in-depth and granular way, resulting in these findings.

Further insight with regard to Chainalysis’ recent study has come to light.  According to Bloomberg, Chainalysis research indicates that prior to the most recent price fall in November, Bitcoin was showing signs of stabilizing amidst increasing real economic activity.

Analysis of cryptocurrency flows to personal wallets relative to the 30 day moving average suggested that the value of transactions in real terms were on the increase.  Transaction levels rose from $300 million in June to in excess of $400 million in November.  It’s understood that this was partially a rebound effect following the initial crash in January when transaction levels were at the $900 million mark.

Chainalysis have not as yet interrogated the data for November when the Bitcoin unit price (and cryptocurrency generally) dropped dramatically.  Prior to these most recent falls, Bitcoin had already lost 50% during that time up until November. $100 billion in value was wiped away following last month’s collapse.

This analysis is useful in tempering cautious interpretation of network usage data.  A study published last week by the Cambridge Centre for Alternative Finance found that millions of new users have entered the cryptocurrency ecosystem in 2018.  The researchers found that the number of users had almost doubled.  However, given Chainalysis’ distinction between economically significant and non-economically significant addresses, it remains to be seen if the Cambridge researchers had accounted for this.

There have also been concerns expressed within the industry with regard to wash trading.  Wash trading is the practice of an exchange selling cryptocurrency at a loss and rebuying internally in a blatant effort to surreptitiously inflate daily trade volumes.  The practice is illegal in the United States but has as yet remained uncontrolled in the cryptocurrency space.

This week also saw analysis published by Diar which indicates that institutional investors are gradually opting for over the counter (OTC) trading desks over cryptocurrency exchanges.