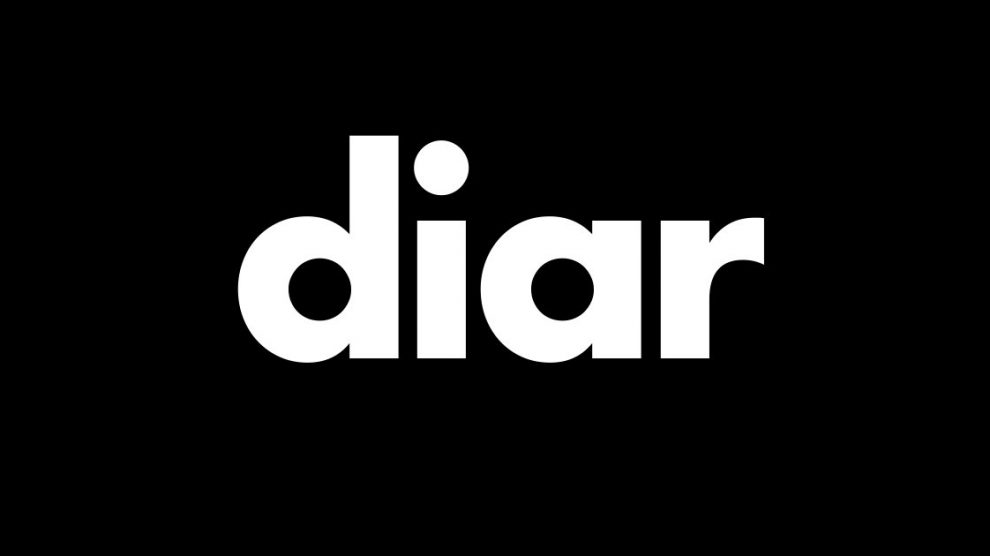 A report published earlier today by research company, Diar suggests that institutional traders are moving away from cryptocurrency exchanges and conducting their business through over the counter (OTC) trading desks.

Diar position themselves as the digital assets and regulation trade publication and publish reports relevant to the industry each week.  The report states that institutional money has started to flow into cryptocurrency with the anticipation of much more to follow in 2019.  However, the findings of its research suggests that there is greater liquidity to be had on the OTC markets and that institutional traders are starting to take advantage of this.

According to the report, Coinbase achieves greater trading volume than Grayscale Investment Trust’s (GBTC) which is on the OTC market.  However, OTC markets are open just 31% of yearly tradable hours.  Despite this, even though the volumes are currently small on OTC markets, they’re not insignificant and there is a clear trend which shows that OTC trading is increasing.

A previous Diar report earlier this month showed that Grayscale held 203,000 Bitcoin which is equivalent to 1% of total Bitcoin circulating supply.  In July Grayscale released a report stating that 56% of incoming capital this year has been received from institutional investors.  Despite the bear market, Grayscale found that retail investors and speculators were discouraged by market conditions whereas institutional investment accelerated counter-intuitively to a level the Trust had not seen before.

Diar identify that Coinbase and GBTC had similar trading volumes in 2017.  In 2018, Coinbase has increased trading volume by 20%.  Meanwhile, GBTC volumes are down 35% from the level they were at in 2017.  The report points out that this may signal that investors are seeking private placement in a market that has seen some regulatory clarity in 2018 – at least in terms of Bitcoin.  Some significant inroads have been made in terms of custody solutions too with many of them provisioning for insurance cover that institutional investors demand.  The range of OTC trading desk options has also expanded during the course of the year.

In terms of the 24/7 trading nature of cryptocurrency, this represents a challenge for traditional institutional investors. They are used to conventional and well established hours of trading.

“With no time stop on trading, institutions and big money would require access around the clock from fears of a rude awakening in a market that remains highly volatile despite that decreasing to new lows this year”, the report reads.

Coinbase carries out 30% of its overall trading outside of traditional exchange hours.

Diar state that the vast majority of the most significant exchanges in the United States offer OTC trading services.  Large order requests have doubled in 2018 according to Max Keidun, CEO of peer to peer crypto exchange Hodl Hodl – who also provide an OTC trading service.  However, one difficulty that this has brought with it that Keidun identifies is the fact that it’s often hard for them to match an open order request as many are not prepared to sell in this market.

There are also difficulties in that large FIAT transactions linked to Bitcoin invite scrutiny from the banking sector even when all the Know Your Customer (KYC) documentation is made available.

Coinbase have been relatively late to the OTC trading market. Its move into that trading area was established as recently as the end of last month.  At the time, Coinbase cited increased demand from institutional investors as the rationale behind the move.

“We launched our OTC business as a complement to our exchange business because we found a lot of institutions were using OTC as an on-ramp for crypto trading”, said Christine Sandler – head of sales at Coinbase – at the time of the launch.  The OTC trading facility is being offered to investors alongside its custody service which the company launched earlier in the year.