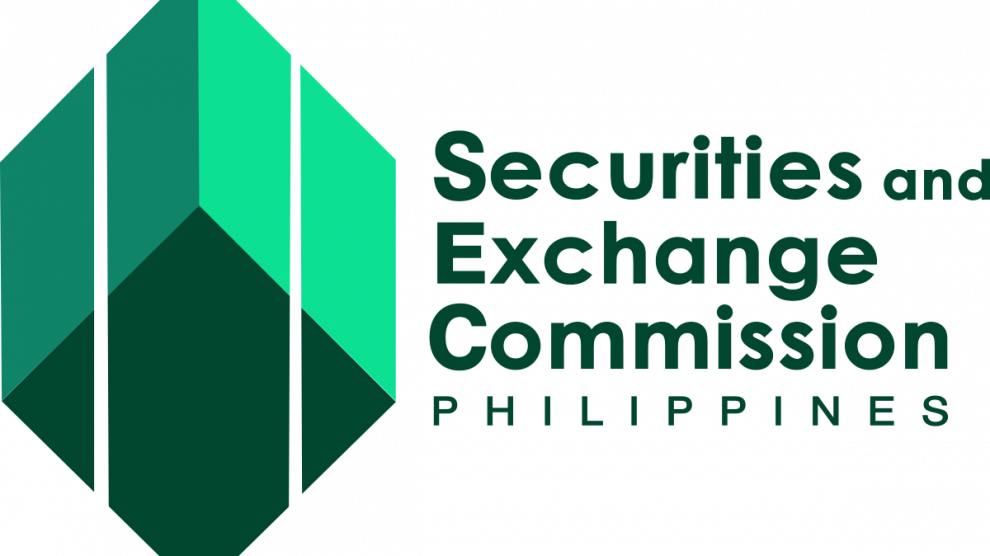 The Philippines has postponed the issuance of fixed rules governing initial coin offerings (ICO’s) in the country according to local news reports.

A report published in The Philippine Star on Monday suggests that the South-East Asian country’s Securities and Exchange Commission (SEC) had hoped to issue rules surrounding ICO’s before the end of 2018.  However, it seems that the process has been delayed.

It’s understood that a number of stakeholders implicated by the process have asked for more time to study the detail of the proposed draft regulations.  On this basis, the SEC has responded by pursuing a second round of public consultation on the matter.

A notice issued by the SEC in this regard states:

“Considering the enhanced interest in the proposed rules, the Securities and Exchange Commission resolved to subject the Proposed Rules on Initial Coin Offering in a second round of public consultation.”

The SEC are inviting banks, investment houses, the investing public and other interested parties to submit their views, comments and inputs for the betterment of the process.  The consultatory process will remain open until January 15.

According to the draft rules, a two step process will be used to assess ICO’s.  This will involve an initial token assessment in the first instance.  Any startup or company incorporated in the Philippines which wishes to pursue an ICO will be required to submit an initial assessment request containing the information required as part of the process.  This will include full details on team members and police clearance certificates to prove good character.

Additionally, the application must include a Whitepaper with the required depth of detail as per the SEC’s requirements.  A legal opinion must also be provided with a consideration of whether the tokens offered would be classed as securities under Philippine law.  In this way, the commission is placing the burden of proof on the applicant with regard to determination of the nature of the token offering being a security or otherwise.

The second part of the process will involve registration of ICO’s.  Following initial assessment by the SEC, if a token offering is deemed to be a security, the company issuing the ICO has 45 days from that adjudication to register the ICO with the SEC on that basis.  Among the items to be included in the registration statement are a prospectus, token price and overall number of tokens to be sold and a copy of an escrow agreement with a reputable independent escrow agent.

The draft regulation specifies that an escrow agent must be used so as release of funds can be scheduled in line with ICO rules once the issuer has released a work progress report.  Furthermore, in the event that the ICO doesn’t raise sufficient funds to effect the offering, the escrow agent will return the proceeds to investors.

The SEC has benchmarked the draft regulations relative to those in existence in other jurisdictions around the world.  In response to a query as to why the Philippines would seek to regulate ICO’s as opposed to banning them outright as China has done, Emil Aquino – SEC Chairperson – said technology has it’s benefits.

The Philippines has been largely positive in terms of its outlook with regard to cryptocurrencies and blockchain technology.  Late last year, authorities issued licenses to 19 cryptocurrency exchanges to operate out of the Cagayan Economic Zone Authority (CEZA) in Cagayan Province.  The objective is to make CEZA an asian ‘crypto-valley’, encouraging the development of crypto and blockchain related enterprises in the region.