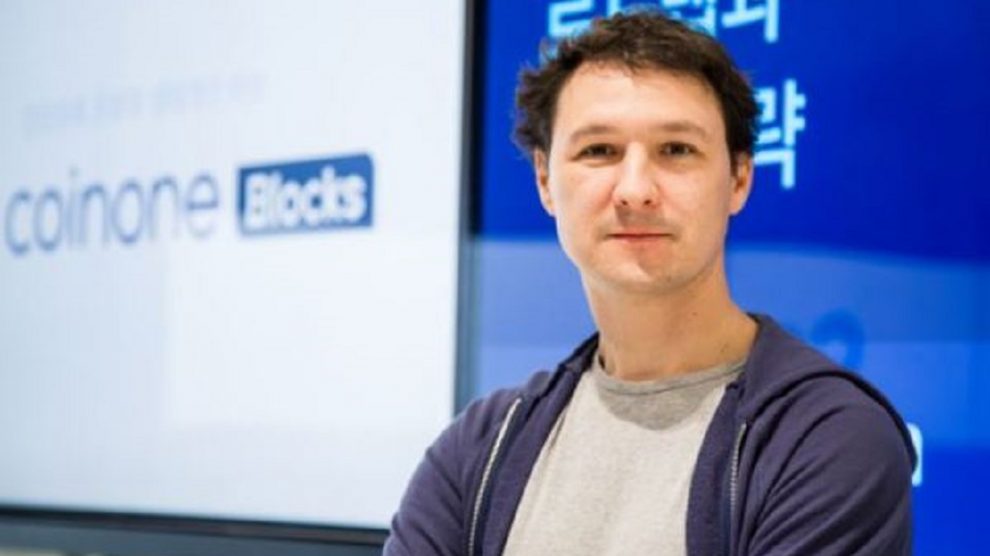 In a recent interview with Yahoo Finance, Jed McCaleb, founder of cryptocurrency, Stellar and current Chief Technology Officer of Interstellar stated that he doesn’t foresee a scenario whereby financial institutions will use Bitcoin.

McCaleb is well known in the industry having created the Ripple cryptocurrency prior to founding Stellar.  He was also a founder of the infamous MtGox cryptocurrency exchange.

In the interview, McCaleb addressed the narrative that the incumbent banks have been disseminating – namely that blockchain is good and Bitcoin is bad. The question was posed in the context of the acquisition by McCaleb’s Interstellar – an application development company closely associated with the Stellar cryptocurrency – of Chain, a startup that builds enterprise level blockchain based applications for financial institutions.

“One of the big motivations for Chain in the first place was that these private, permissioned chains only get you so far.  You need to have a public network.”

Whilst on the one hand admonishing the banks for the use of permissioned private blockchains, he didn’t express the view that Bitcoin is ultimately what they will pivot to once they acknowledge that a public blockchain is what is required.

“I think it is true that most financial institutions are not going to use Bitcoin”, he said.  “But in my mind, what blockchain gives you is a public record that everyone can see, but they can’t change it.  So parties can transact even if they don’t know each other.  So you still need a public chain.  It doesn’t need to be the Bitcoin blockchain, but if it’s not a public chain, then you’re missing the point.”

McCaleb makes the point that oftentimes, people consider all cryptocurrencies as being one and the same – fulfilling the same need.  This he feels is inaccurate:

Stellar has been designed and continues to be developed with global payments and the tokenization of assets in mind.  In what is a partisan view, McCaleb feels that Stellar serves this purpose better than other cryptocurrencies:

“Stellar is really good at cross border payments and tokenizing value of any type.  So if you want a universal payment network, you should probably use Stellar.”

He claims that in 2018, a lot of hype emerged surrounding stablecoins – which are pegged to FIAT currencies – yet Stellar provides this functionality all the while without ever calling itself a stablecoin.

It remains to be seen whether banks and financial institutions will use Bitcoin in the same way as it remains to be seen if they will use Stellar, Ripple or other cryptocurrencies.  It would appear to be a reasonable assumption to make to believe that traditional financial institutions would sooner maintain the status quo rather than have any involvement with any cryptocurrency or blockchain based protocol.  However, as the industry and the technology continues to develop and grow, it may be that they have no choice.

Some more progressive banks are emerging with a more positive outlook with regard to cryptocurrency. solarisBank has enabled startup Bitwala in the launch of a blockchain based bank account. Developments like this blur the lines between the conventional banking world and cryptocurrency.

As to McCaleb’s view on the unsuitability of Bitcoin for the purpose of cross border payments, it isn’t the first time that a proponent of one cryptocurrency project dismissed certain merits in a rival project.  That doesn’t mean to say that there isn’t relevance in his viewpoint but only time will tell with any certainty as to how the future will develop for the banks and the various cryptocurrency projects in relation to global payments.