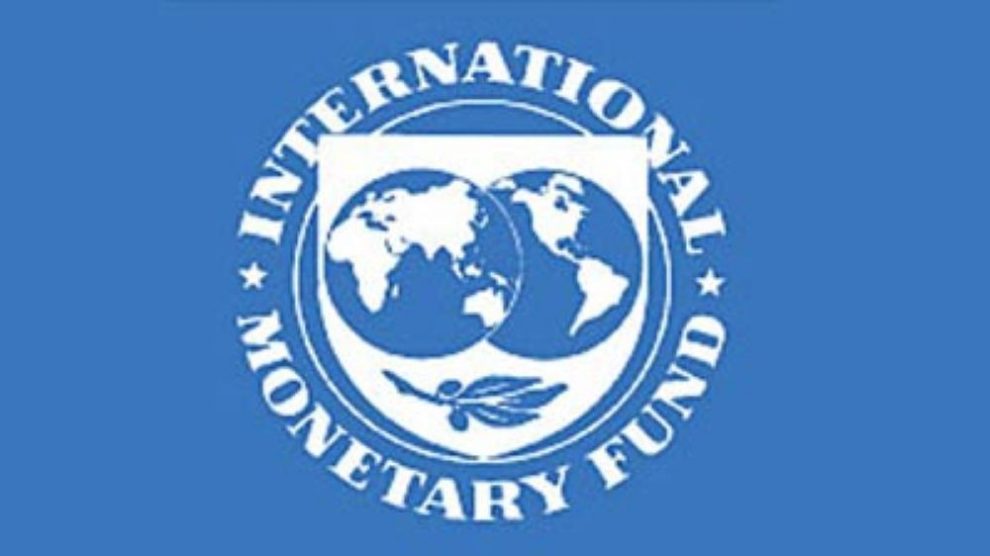 In a prepared speech published in advance of the Singapore Fintech Festival, the chair of the International Monetary Fund (IMF), Christine Lagarde, suggests that the time is right for central banks to consider the introduction of digital currency.

In the paper, titled “Winds of Change:  The Case of New Digital Currency”, the head of the IMF suggests that central banks must seriously consider digital currency as there is potential they will be left behind otherwise with no roll to play.

Lagarde acknowledges that with the use of smartphones, a need and a desire has emerged to transact digitally.  This includes and expectation that digital money will be integrated with social media in the not too distant future, available for peer to peer transaction online, facilitating micro-payments.

Lagarde points to the start of a decline in the use of cash and the desire to use cash citing Scandinavia as an example – where cash use is the lowest in the World – but acknowledging that this trend extends beyond Scandinavia.  Incorporated in this trend is the decline in bank deposits.

The IMF chief cites a number of examples of e-money that have emerged in recent years, namely AliPay and WeChat in China, M-Pesa in Kenya and PayTM in India.  Her understanding is that these forms of money have emerged with the digital economy in mind – responding to the needs and demands of consumers and the requirements of the economy.

In consideration of decentralized cryptocurrencies, Lagarde suggests that they rely heavily on technology in order to enable trust in them but expresses her doubts:

“I’m not entirely convinced.  Proper regulation of these entities will remain a pillar of trust.”

Lagarde then considers whether central banks should issue a new digital form of money, and have the state go beyond just a regulatory function.  She acknowledges that various central banks around the world are considering the introduction of digital currency and believes that this is symptomatic of embracing change.

The conclusion she reaches is that digital currency could satisfy policy goals such as financial inclusion, security and consumer protection and privacy in payments.  In terms of financial inclusion, she accepts that digital currency has the potential to reach people and businesses in remote and marginalized places.  Banks are not interested in banking the worlds current unbanked – poor and rural populations.  Compounding this, Lagarde foresees that these people will be further marginalized if the infrastructure to distribute cash starts to degrade as people use other forms of payment – potentially leaving a minority without any proper means of exchange.

The speech acknowledges a further benefit of digital currency in terms of security and consumer protection.  It refers to the conventional system which implicates banks, clearing houses and network operators who occupy a dominant position. Digital currency could address this.

The ability for digital currency to achieve privacy is recognized. However, she guards against total anonymity on the basis that doing so would be a bonanza for criminals.

In terms of recognizing drawbacks, she points to risks to financial integrity and financial stability.  In terms of financial integrity, there’s a potential trade off with privacy.  She suggests that data would not be available to banks and marketers and by default to government but that anti money laundering and terrorist financing controls would run in the background.  In theory, this sounds workable but it’s the same issue remains.  With a centralized digital currency and centralized control, the potential for abuse remains a constant.  That’s not something she addresses.

In terms of financial stability, digital currencies have the potential to exacerbate pressure on bank deposits.  A run on a currency could take place at lightning pace with digital money.

Reaction from the cryptocurrency community via social media has been mixed.  On the one hand, people are encouraged by an adjustment in thinking in consideration of digital currency.  However, by the same token, many dislike the dismissal of decentralized digital currencies.

The core of her rationale seems to be that if states and their central banks ignore completely the innovation that is developing in terms of digital currencies, they will be left behind with no role to play.