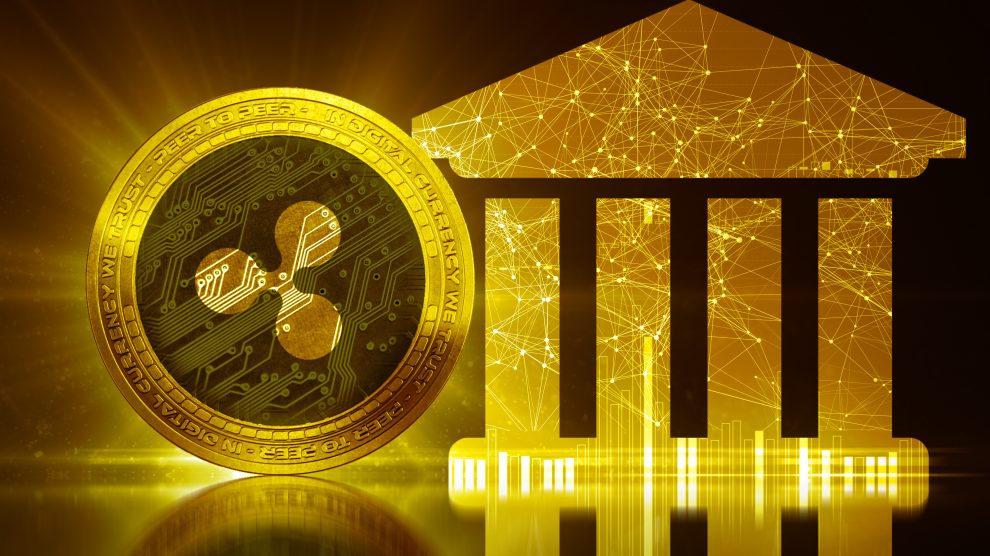 It appears that cryptocurrency Ripple (XRP) is likely to launch their xRapid payment settlement solution next month. In a recent interview with CNBC, Sagar Sarbhai, Ripple’s Head of Regulatory Relations for Asia-Pacific & Middle East, said that the software application would go live within the next month.

Ripple is a software enterprise company based in the United States which utilizes Distributed Ledger Technology (DLT) to enable cross-border interbank payments. Up until now, it has utilized xCurrent, which amounts to a messaging service that still depends on the banks for the actual movement of funds. Its objective is to challenge the archaic and incumbent SWIFT payment system. Ripple allows for faster settlement of cross border payments but still requires the use of Nostro/Vostro accounts (where one bank holds funds with another bank as part of the process).

Ripple’s xCurrent facilitates savings in the region of 30% by comparison with traditional cross border payment/settlement methods. It’s believed that xRapid will achieve a further 40% reduction. xRapid allows companies to minimize their liquidity costs as the use of Nostro/Vostro accounts is not required as part of the payment transfer process – freeing up funds that would otherwise be tied up for prolonged periods. It uses a digital asset – namely the Ripple token, XRP – to offer on-demand liquidity. The use of an underlying cryptocurrency as part of a cross-border payments solution for conventional banks represents a new departure. Sarbhai maintains that attitudes in the industry have changed and the banking community are more open to a solution involving crypto than a few years earlier when xCurrent was launched.

In terms of speed, xRapid presents a significant upgrade, with transactions taking seconds rather than hours with xCurrent and what can be days by conventional means. Services are targeted at enterprise use, i.e., banks and payment providers, offering them a highly efficient, scalable, and reliable liquidity option to service cross-border payments.

Ripple CEO Brad Garlinghouse recently stated that he expects many leading banks to be utilizing xRapid by year end, specifically with a view towards harnessing the advantages it brings as a liquidity tool.

Leading up to this imminent roll-out, Ripple collaborated with a number of companies in real-world testing of the technology. Several xRapid pilot projects were undertaken with companies such as MoneyGram, Currencies Direct, Mercury FX, Western Union, IDX, Cambridge Global Payments, and Viamericas. Alastair Constance, founder of pilot participant Mercury FX expressed his satisfaction with the technology – stating that transaction speed and cost efficiency of xRapid were incredible.

Western Union were not as enthusiastic and were of the belief that xRapid could not achieve cost savings for them. However, many cryptocurrency enthusiasts who follow the fortunes of the currency took to Reddit to clarify their belief that Western Union is structured in such a way as not to be in a position to benefit from xRapid. The weight of their legacy model and cost structure may be inhibiting their ability to adapt and innovate in this regard.

“We’ve seen several successful xRapid pilots already, and as we move the product from beta to production later this year, these exchange partners will allow us to provide financial institutions with the comfort and assurance that their payments will move seamlessly between different currencies.”

Ripple have partnered with Bittrex (preferred digital asset exchange for xRapid transactions that move though the U.S.), Mexican exchange Bitso and coins.ph of The Philippines. The strategic nature of these partnerships is clear as the remittance markets between the U.S. and Mexico/The Philippines are some of the most notable.

In the press release, the company clarified how an xRapid payment would work:

Ripple’s latest offering will take competition with SWIFT to a new level. SWIFT processes $6 trillion each working day. There is a lot of friction in their legacy process which Ripple seeks to exploit. Even if they were to make modest inroads into that market, the implications would be massive in terms of the profitability of Ripple and the network effect it will have on the underlying cryptocurrency, XRP.

Robinhood or Robbing-Hoods?
Is Bogotá banking big on blockchain?