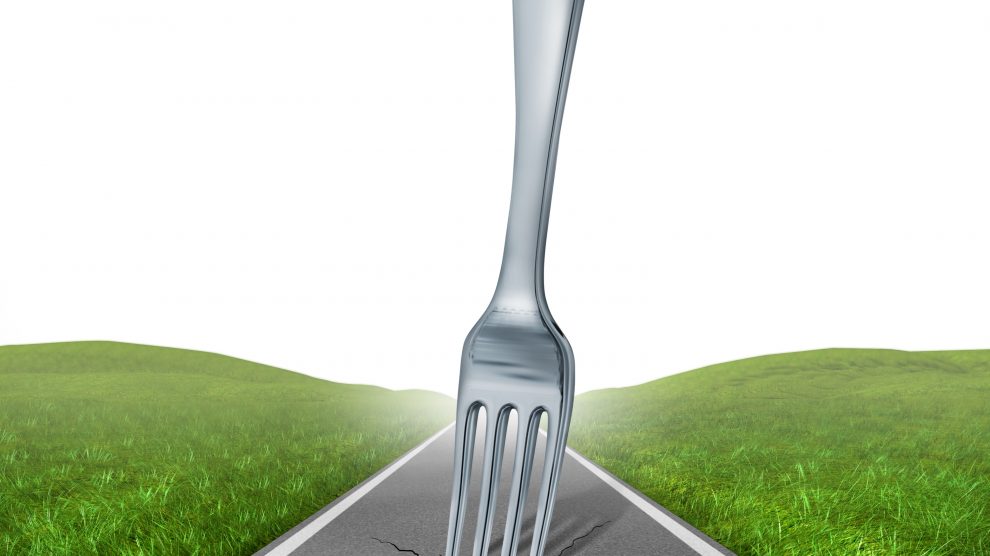 The team behind decentralized cloud storage solution, Siacoin, has decided to hard fork their blockchain so as to make certain ASIC based mining on their network ineffective.  In a blog post earlier this month, Siacoin co-founder and core developer, David Vorick announced the move:

“After much discussion with the community and in-depth look into the economics of ASIC manufacturing, the Sia core team has decided to reset the Sia proof of work function to brick the Bitmain and Innosilicon hardware.”

Vorick articulates at length the economics of ASIC chip development for the cryptocurrency/blockchain mining sector.  He states that it costs $6-$8 million to develop a miner.  A new product obsoletes all existing hardware and at that point, that manufacturer takes up a dominant position in the mining of that specific blockchain.

As well as selling it’s miner at quite a large markup, Innosilicon mines the Siacoin blockchain itself – taking up a dominant position with 37.5% proportion of the Sia hashrate.

Bitmain is also affected by the move.  They launched the Antminer A3 in January for the purpose of mining the Siacoin network.  That event was highly controversial within the Siacoin community as Bitmain kept their project under wraps and only announced the release of the hardware ten days before launch.

It gave rise to a debate at the time which ultimately concluded with the core team deciding not to fork the network to make the Antminer A3 obsolete.  They were concerned as the feeling was that Bitmain had a track record in subverting development of the Bitcoin project due to it’s dominant position. However, the team also said that it would be premature to move against them as Bitmain effectively had not attacked the network.

In response to The Bitcoin Mag, a representative of Sia stated:

“We view Bitmain and Innosilicon as bad actors who are actively harming the Sia network. Bitmain secret-mined Siacoin for months, and Innosilicon mined almost 50% of the Siacoin hashrate to a single address on the day of our fork announcement.”

Interestingly, in this instance Siacoin isn’t making all ASIC miners redundant in terms of their ability to mine the blockchain.  Vorick maintains that ASIC based mining is still preferable to a GPU based mining environment.  He cites numerous instances whereby other projects with GPU based mining have succumbed to 51% attacks whereas no ASIC mining based project has yet suffered that fate.

However, it seems that the development team behind Siacoin have a conflict of interest.  In 2017 Sia announced that a subsidiary of Nebulous – the company behind Sia which is responsible for funding the development of the project – would be created to manufacture ASIC miners specifically for Sia.

It appears that the main motivation here is not so much to protect the network against mining centralization but more-so to protect the investment that was made in Obelisk.  This has sparked mixed reactions in the community with one crypto commentator calling out the Siacoin development team on their motivations:

The centralization of mining in crypto has been a point of contention and ongoing discussion within the overall community.  Those that dismiss crypto and blockchain technology have argued that it means any claims as to the decentralized nature of blockchain are a fallacy.  Well known economist Nouriel Roubini recently spoke to this.  In combating the problem, cryptocurrency Monero applied an upgrade to their network earlier this week in order to make ASIC mining redundant on the network.

Hard forks in the blockchain sector can be contentious at the best of times.  This one is no different.  The imminent algorithm change has led to two forks away from the network – Sia Classic and Sia Prime.  Hyperspace defected back in July due to a number of disagreements in terms of development philosophy.  All will continue to use the blake2b mining algorithm.  Hyperspace took to twitter to respond to discussion about the forthcoming Siacoin hardfork:

Following a request for comment from The Bitcoin Mag, Mark Huetsch, Project Lead with Hyperspace stated:

“We are staying on the old algorithm as we believe more hashing rate is better.  Companies like Bitmain and Innosilicon spend lots of time, money, and energy developing machines that help make our network more secure – we of course welcome them.”

Officially launched in 2015, Siacoin is a cloud storage network that uses blockchain technology to provide for a decentralized network which underutilized hard drive capacity amongst it’s hosts.  The blockchain allows this marketplace to run without an intermediary.  Storage transactions are secured via smart contracts.

The general proposition is to provide decentralized storage for mainstream users without any downside in terms of price or performance.  The long term objective of the project is to become the backbone storage layer of the internet.  It competes in this space with blockchain based storage projects Filecoin and Storj.