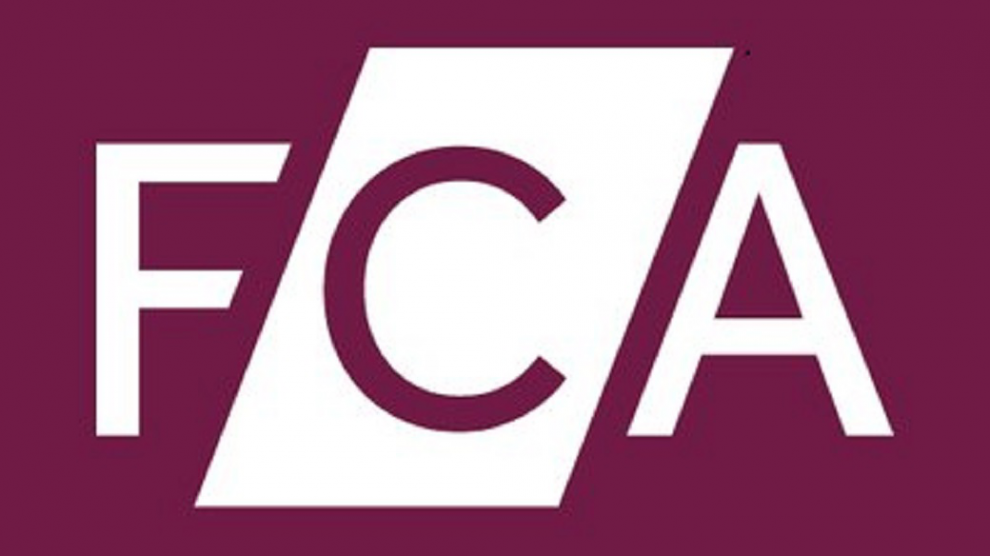 2018 saw some progress by governments and national regulators around the world with regard to clarity when it comes to cryptocurrency, blockchain technology and digital assets.  That is still a work in progress.  However, it is encouraging that the FCA explain that in this instance, the objective of its consultation paper is to bring about further regulatory clarity.

The consultation period will last for over two months with an end date scheduled for April 5.  Afterwards, the regulator intends to issue a policy statement – inclusive of its final guidance with regard to digital assets.

The paper builds on previous work carried out by the Treasury (HMT) subgroup – the Cryptoasset Taskforce in coordination with the FCA.  The Taskforce published its report last October.  The guidance document provides some context in this respect:

“The Taskforce set out a number of commitments, including providing extra clarity to firms about where current cryptoasset activities are regulated, and exploring whether unregulated activities should be captured by regulation in the future.  This Guidance consultation document responds to the first of those commitments.”

The regulator clarifies that it is agnostic with regard to technology.  It sets out that its primary objective is to ensure that consumers are protected at all times and that competition in the industry works to the advantage of the consumer.

Once prepared, the final policy statement should have the effect of helping “market participants to understand whether the cryptoassets they use are within the regulatory perimeter.”

From the Guidance document:

“this will alert market participants to pertinent issues and should help them better understand whether they need to be authorized and what rules of regulations apply to their business.”

The Guidance document focuses on where cryptoassets intersect with the jurisdiction of the FCA in terms of regulation.  It considers where cryptoassets would be considered ‘Specified Investments’ under the Regulated Activities Order.  It also considers what are deemed to be ‘Financial Instruments’ such as ‘Transferable Securities’ under the Markets in Financial Instruments Directive II(MiFIDII). Similarly, it considers what would be deemed to fall under E-Money Regulations in the context of cryptoassets.

The regulators guidelines establish three potential categories when it comes to cryptoassets.  Namely, exchange tokens, security tokens and utility tokens.  Exchange tokens are generally expected to fall outside the scope as they are not issued or backed by a central authority and act as a means of exchange by design and intention.

Security tokens are classed as tokens with specific characteristics which results in them meeting the definition of a ‘Specified Investment’ such as a share or debt instrument.  On this basis, the FCA finds them to be within the perimeter in terms of regulation.

The Guidance document determines utility tokens to be tokens which grant holders access to a current or prospective service or product.  Whilst not deemed to be ‘Specified Investments’, the regulator feels that in certain circumstances, they could be deemed to be E-Money.  In that instance, they would fall within the scope for regulation by the FCA.

Towards the end of 2018, it was revealed that the FCA was investigating eighteen companies with regard to the nature of cryptocurrency transactions.  In December, the UK’s revenue and customs service provided clarity in relation to taxation as it applies to private individuals who trade cryptocurrency.  The industry needs clarity with regard to every jurisdiction worldwide for it to be given the opportunity to grow.  Hopefully, there will be further progress in this regard in 2019.