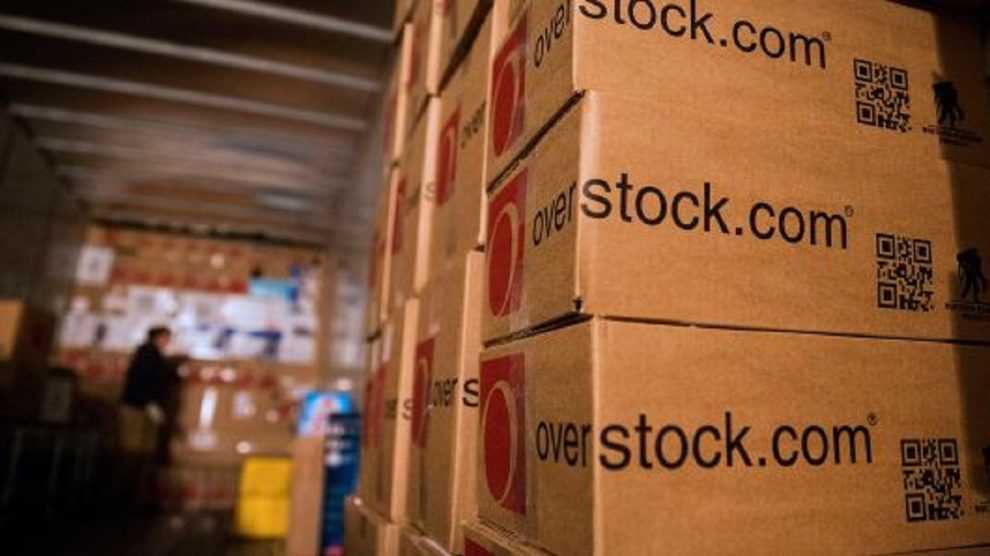 Internet retailer Overstock.com plans on paying some of its business taxes in Bitcoin this year.

The company disclosed its intentions yesterday via a press release.  Overstock plans to pay its commercial activity taxes (CAT) in Ohio next month.  To facilitate this, the company will use OhioCrypto.com – a recently launched cryptocurrency tax platform.

“We have long thought that thoughtful government adoption of emerging technologies such as cryptocurrencies (when accompanied by non-restrictive legislation over these technologies) is the best way to ensure the U.S. does not lose our place at the forefront of the ever-advancing global economy.”

He added that Overstock were proud to partner with forward-thinking governments and officials such as Ohio and Ohio State Treasurer Josh Mandel in order to “help usher in an era of trust through technology for our nation’s essential financial systems”.

Equally, Mandel was positive in his commentary on the matter:

“We applaud Overstock for becoming the first national brand in America to register to pay taxes via cryptocurrency.  Their embrace of blockchain technology was ahead of its time and we’re proud to have them join OhioCrypto.com”.

Overstock became the first well known retailer to adopt cryptocurrencies as a form of payment for goods as early as 2014.  Around that same time, it founded subsidiary company, Medici Ventures.  Medici focuses on applying blockchain technologies to existing industries with a view towards removing middlemen from processes, democratizing capital and rehumanizing commerce.  In the intervening years, the company has grown to a point whereby it oversees a global portfolio of 19 companies, building trust systems that utilize blockchain and related technologies.

Towards the end of November, it was publicly disclosed that Ohio would become the first U.S. State to accept payment of taxes in cryptocurrency.  23 different taxes may be paid through Bitcoin albeit that the facility has only been extended to businesses and does not apply in the context of private taxes.

The Ohio Treasury will not hold any cryptocurrency.  Upon payment via Bitcoin payment service provider, Bitpay, the cryptocurrency is converted immediately to U.S. dollars.

Mandel has been lauded for incorporating emerging technologies into public systems.  Previously he was responsible for the launch of OhioCheckbook.com – which put all information relative to Ohio state spending online and in the public domain.  That development led to the state being rated as number one in terms of government transparency.

The acceptance of Bitcoin payments was motivated by an attempt to make Ohio the leader in terms of blockchain technology development and adoption at a public administrative level.  Back in November, Mandel commented on the matter:

“[The aim is..] to project to the rest of the country and the world that the state of Ohio is a leader in blockchain technology.  I believe if we’re going to grow our technology economy here in Ohio, we have to first be a leader in technology.”

Mandel clarified that in 2020, Ohio plans on expanding the program to facilitate other types of taxes, including individual tax filers.  Furthermore, he expects that the OhioCrypto platform will provide for the acceptance of other cryptocurrencies aside from Bitcoin in the near future.

Taxpayers who elect to pay by credit card are exposed to a 2.5% surcharge when paying by credit card.  When paying via Bitcoin, the service fee is 1% and nothing at all for those who file early like Overstock.com.