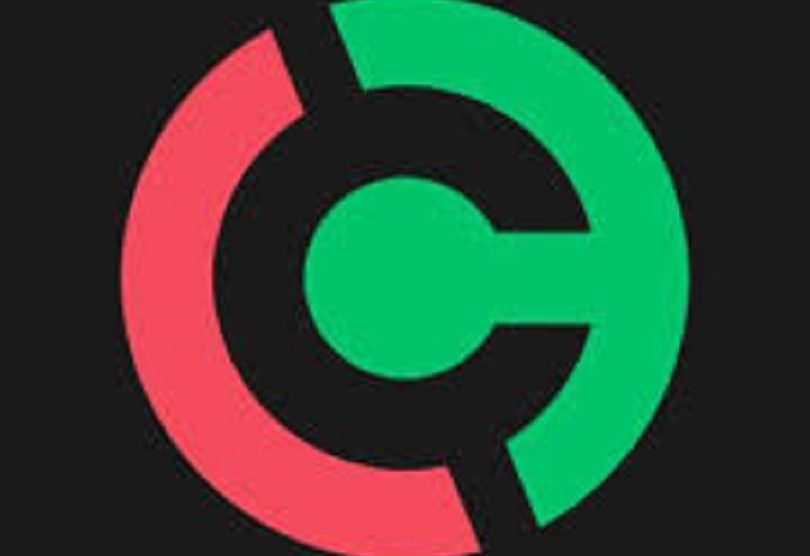 On Tuesday, blockchain technology company Currency.com launched one of the world’s first tokenized securities trading platforms according to a company press release.  The announcement demonstrates that the line between cryptocurrencies and traditional investment platforms continues to blur.

The Minsk, Belarus based company claimed that the launch represented the first ‘fully functional’ trading platform for tokenized securities in the world.  However, it would appear that Estonia based DX.Exchange beat them to the punch as it launched such a service on January 7.

Currency.com point out that its new service offering means that cryptocurrency investors can now participate in the traditional financial markets seamlessly – without the need to convert their crypto into FIAT currency beforehand.

The company claims that the service is accessible to all types of investors and that it will issue over 10,000 tokenized securities albeit that at launch, it will start out by offering 150 such tokenized securities.  Tokens will track the underlying price of the relevant security – whether it be an equity, commodity or one of the worlds top indices such as the S&P 500 or the FTSE 100.  As an example, service users could buy a tokenized version of an Apple share and experience the same economic costs and benefits of that underlying share.

Currency.com are initiating the service by facilitating Bitcoin and Ethereum albeit its understood that the range of accepted cryptocurrencies will be expanded in the future.  In order to facilitate the offering, Currency.com is collaborating with its sister company, Capital.com.  Capital.com is regulated by the FCA and CySEC and its leverage is being exploited in order to bring the tokenized securities offering to market.

Ivan Gowan, co-founder and CEO of Currency.com commented on the launch:

“We are excited to be launching this revolutionary blockchain venture and providing crypto investors with a concrete option to diversify their portfolio by investing in traditional asset classes, without the pressure of exchanging cryptocurrencies into FIAT money to do so.  Currency.com is committed to providing users with superior security and fraud protection, and preventing any potential risks by leveraging the full traceability of blockchain transactions and adhering to the strictest regulatory standards set by Belarus’ Decree No. 8 ‘On the Development of a Digital Economy’”.

The company was funded in the first instance by venture capital firms, VP Capital and Larnabel Ventures.  VP Capital specializes in investment in the technology sector.  It’s founder, Viktor Prokopenya said that he expects Currency.com to disrupt the financial technology sector on a large scale.  “Access to global financial markets has historically been available through one primary medium – the stock exchange – but Currency.com leverages groundbreaking cryptocurrency technology to create opportunity for investors who might not have access to traditional stock markets otherwise”, he stated.

According to Reuters, the platform had received 2,000 applications for registration within the first two hours of the system going live.  Prokopenya stated that the platform is fully compliant with anti-money laundering (AML) and know your customer (KYC) laws which he described as “best in class”.

Those laws are set out as part of Belarus’s Decree No. 8.  The former soviet republic is tightly controlled by its government.  Despite its president – Alexander Lukashenko – once referring to the internet as ‘garbage’ and experiencing 2 years of recession up until 2017, the country’s IT industry is flourishing.

Towards the end of 2017, a series of business-friendly laws were introduced.  Of those, one was geared towards cryptocurrency with the aim of attracting crypto-related businesses to Belarus.  The overall sector is experiencing 20% growth per annum.  The country’s Minister of Telecommunications stated last May that the digital economy is a top priority for Belarus.