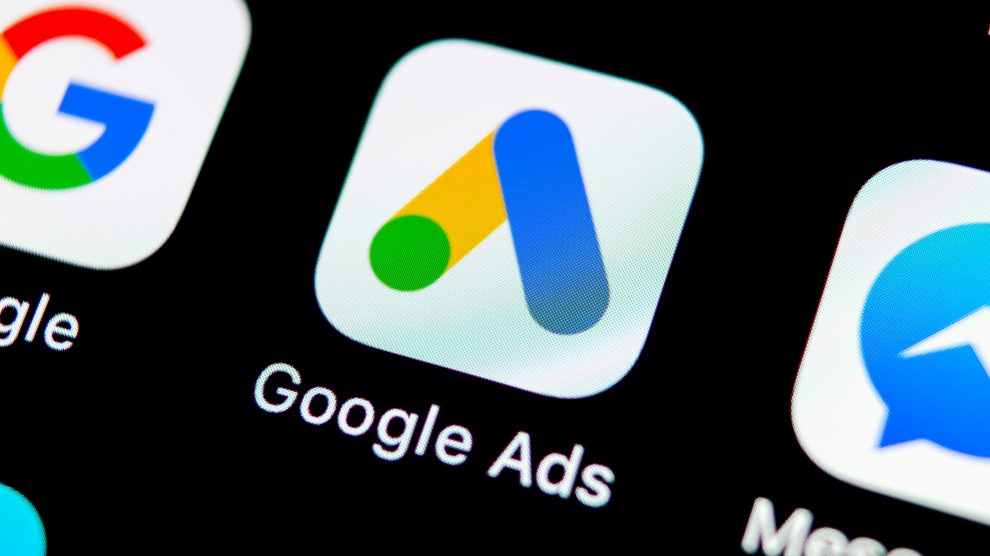 Beginning in October, Google will introduce a revised policy which will roll back on its current ban on cryptocurrency-related advertising. According to a blog post published on Tuesday, the tech giant plans to allow regulated cryptocurrency exchanges to purchase ads in Japan and the United States.

The blog states that there will be a need for advertisers to be certified with Google with regard to the specific country in which their ads will serve. Google will review applications for certification once the policy is implemented next month.

Google banned crypto ads earlier this year due to concerns regarding fraud and scams. During the course of 2018, Google was amongst a number of high profile social media companies to restrict crypto-related advertising – including Twitter, Snapchat and Facebook. The goal of these measures was to protect consumers.

There was a lot of Initial Coin Offering (ICO) activity at the time of the bans – and it may have been difficult for consumers to distinguish between genuine and fraudulent projects. An Initial Coin Offering is a capital raising mechanism for crypto related enterprises and acts as the sectors equivalent to the more conventional Initial Public Offering (IPO) used by companies in other sectors. “We don’t have a crystal ball to know where the future is going to go with cryptocurrencies, but we’ve seen enough consumer harm or potential for consumer harm that it’s an area that we want to approach with extreme caution,” Google’s Scott Spencer told CNBC at the time of its original ban.

It’s not clear why Google has chosen to revise its policy at this time. Perhaps it believes that the hype surrounding cryptocurrency has died down – together with an acknowledgement that a blanket ban inappropriately affected legitimate businesses in the crypto space. Otherwise, they may be missing out on significant revenue from a nascent yet growing market.

The crypto market dropped following the announcement of the bans by the various social media companies earlier this year. However, it’s interesting to note that the lifting of this ban by Google has not resulted in an upward movement in the market – synonymous with the bear market that has defined cryptocurrency so far this year.

Facebook also rolled back on its ban back in June – allowing certain types of cryptocurrency advertising on the platform. However, they continue to enforce a ban related to the advertising of ICO’s.

Following the policy change by Google, Laura Pacas – Communications Manager at Twitter – told The Bitcoin Mag that they didn’t see the need for any further amendment to their policy. Whilst they implemented a ban earlier this year, theirs was not an outright ban and they still facilitate advertising for some exchanges. Furthermore, they facilitate crypto exchanges in Japan that are regulated by the Financial Services Agency (FSA).

Roger Ver took to Reddit to query how Google could possibly mistake its Bitcoin.com wallet for a mining app. For a company that itself developed from an embryonic tech start-up which disrupted industry incumbents, there is a sense that some in the crypto industry would expect them to be a bit more accommodating to firms emerging in this nascent market.