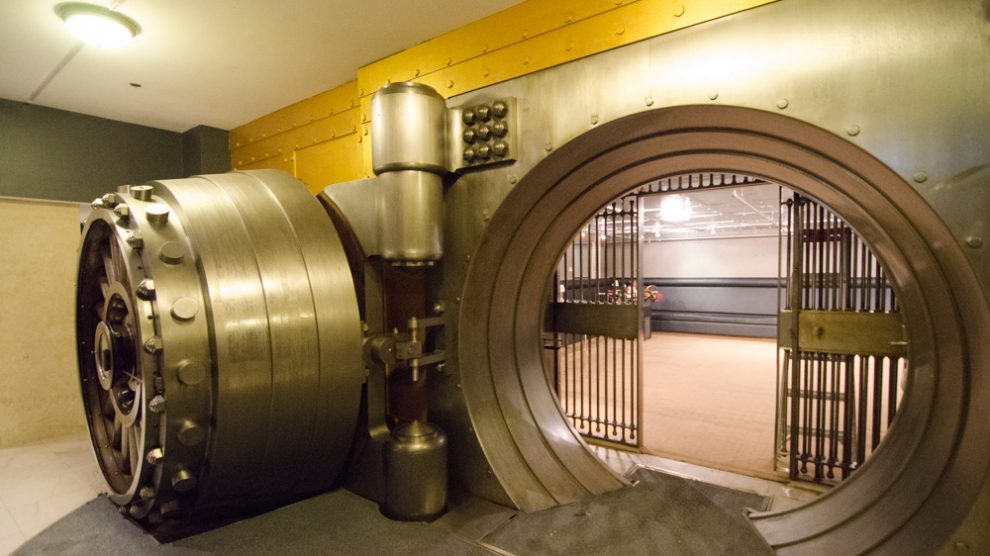 In a press release the company revealed that the new Knox Wallet has been designed to provide a better user experience than what is currently available on the market.  Furthermore, it aims – through this product offering – to address security risks commonly associated with digital assets and digital securities.

When contacted by The Bitcoin Mag, Stacy Orff-Whitfield, Head of Marketing  at Tokensoft, clarified as to how its Knox custody solution differs from previous solutions that have not catered specifically for security tokens:

“Generally, the practice of storing digital assets has been passive and the functionality of wallets has generally been simple — to send and receive. In contrast, digital securities need to be treated more like equity positions, and they need to be administered in a secure fashion. Knox Wallet does both in order to ensure digital securities are stored with the same level of care. The functionality and view afforded by Knox to issuers is akin to the functionality of an institutional portfolio in a traditional brokerage account.”

Mason Borda – CEO of TokenSoft – commented on the development:

“As real-world assets enter the blockchain world, it’s important to protect them with the same level of security we treat traditional digital assets.  We see this of critical importance given that almost $1 billion of cryptocurrency was stolen by hackers in the first three quarters of 2018 alone.”

Prior to founding TokenSoft, Borda had worked for cryptocurrency custody company, Bitgo.  Whilst there, he built Bitgo’s first multi-signature web wallet for Ethereum. Bitgo has gone on to take up a prominent position in the industry – securing investment in 2018 from Goldman Sachs, Galaxy Digital and others.

The company claim that Borda’s in-depth knowledge in this area was instrumental in the development of the Knox Wallet which it released in beta version today.  The TokenSoft CEO states that the company built Knox “for our clients of all types who are launching asset-backed tokens and collectively are planning to place over $1 billion in digital securities on to the blockchain in 2019”.  It’s in anticipation of this demand through 2019 that the company aimed to have the solution in place to meet market needs.

The company’s Knox Wallet solution implicates three levels of security.  These include offline cold storage, role-based access control and cryptographic authentication.  TokenSoft claim that its solution empowers the issuers of digital assets in managing their securities and cryptocurrencies.  Issuers are enabled through the platform to take actions such as increasing or reducing the number of outstanding tokens or shares or creating a separate class of shares.

As the product is in beta right now, testing is ongoing with the solution to be made available generally within quarter 1, 2019.

TokenSoft launched originally on the premise of offering support to company’s considering launching an Initial Coin Offering (ICO) – providing them with the support to effect a regulatory compliant token sale.  Given actions taken recently by the Securities and Exchange Commission (SEC) against companies who it has deemed to have breached securities laws whilst issuing tokens, there’s no doubt but that there is a role for such a specialist in the market.

Whilst this has been it’s main focus, it broadened its offering when it purchased a broker dealer last month, rebranding it as TokenSoft Global Markets.  At the time, Borda commented:

Only a short time later, the company announced the integration of its broker dealer service with Coinbase Custody.  Once again, the objective was to broaden the service offering and give customers the option of choosing a third party custodian (through the integration with Coinbase Custody) or the self custody option through its existing offering.