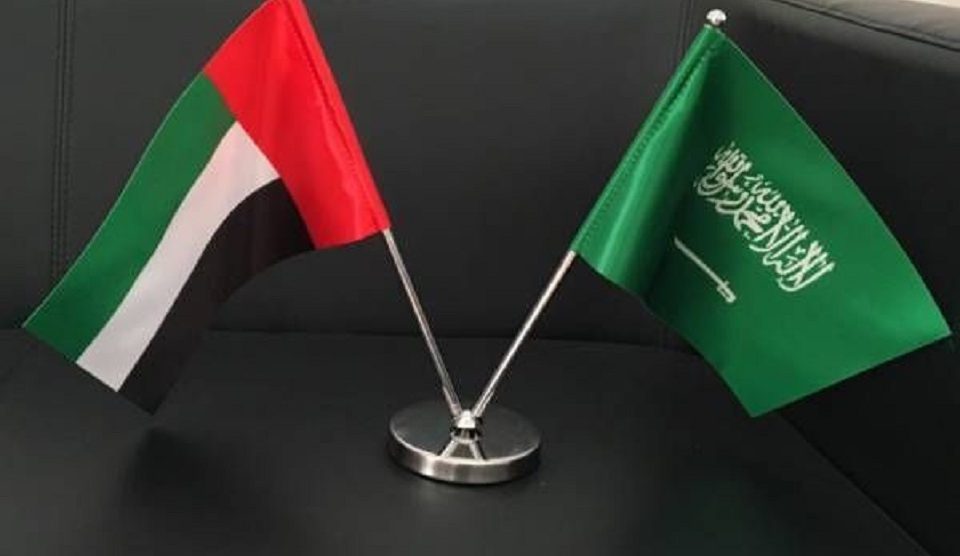 Saudi Arabia and the United Arab Emirates have announced that they are in the process of launching a common digital currency.

The move was announced via a joint statement released by the Saudi Arabian Monetary Authority (SAMA) in conjunction with the United Arab Emirates Central Bank (UAECB) earlier today.  It clarifies that the main objective of the new digital currency is for it to be used for the purpose of financial settlements between the two countries.

This is not the first occasion that such a project has been mentioned.  Gulf News reported on it back in December.  At the time, it was described by Mubarak Rashed Al Mansouri – CEO of the Emirates Investment Authority – as a “study between UAE and Saudi [Arabia]”, adding that they had not “gone deeper into it”.

At that stage, Al Mansouri was enthusiastic in his consideration of distributed ledger based technologies once regulated:

“Crowdfunding platforms and blockchain technologies are a case in point.  Crowdfunding platforms, for example have gained widespread attention and growth over the previous few years.  At the central bank of the UAE, we started developing regulations in this regard in 2016 in order to safeguard the financial system and protect consumers, this project is at a final stage.”

It appears today that the project has moved on quite a bit with a framework being established.  That framework is described as being ‘proof of concept’ based.  Its objective is in “studying the dimensions of modern technologies and their feasibility through practical application and the determination of their impact on the improvement and the reduction of remittances costs and the assessment of technical risks and how to deal with them”.

The focus right now is on the technical aspects of the proposed implementation.  In the event that no technical obstacles are encountered, they will look at the economic and legal requirements for future uses.  The statement acknowledges that existing systems for cross border and cross currency transfer have proven themselves in terms of stability.  However, it also suggests that there are certain aspects of international remittances which can be improved upon.

The statement also alludes to the digital currency having the potential to act as an additional reserve system for domestic central payments in the event that existing methods are ever subject to disruption.

The proposed digital currency is similar in some ways to existing or proposed state backed cryptocurrencies.  Venezuela became the first nation to launch it’s own cryptocurrency.  It seems that Iran is likely to follow suit – and that may commence as early as this week.

In the case of Saudi Arabia, Venezuela and Iran, none of them have been particularly crypto-friendly.  Venezuela’s cryptocurrency – the Petro – is being continually promoted by its government but not in terms of everyday use by the people.  Iran had taken a hard line against decentralized cryptocurrencies such as Bitcoin.  That dissipated somewhat as the country considered a state backed cryptocurrency in recent months.  However, according to a draft report obtained by Coindesk, it appears that the country is set to ban ‘unapproved’ cryptocurrencies in terms of their use for the purpose of payments within the Persian Gulf country.

Likewise, Saudi Prince Alaweed bin Talal – regarded as one of the worlds most influential people – has expressed his disapproval with regard to Bitcoin.  In an interview with CNBC’s Squawk Box in 2017, he stated:

For crypto purists, these examples of state controlled cryptocurrencies don’t fulfil the promise of blockchain technology.  However, in this instance at least, the motivation is different.  In the case of Iran and Venezuela, their motivation is to circumvent sanctions.  In the case of this ‘Aber’ project, the objective is to realize further efficiencies in the area of international settlement and remittances.  Whilst it’s certainly not the objective, these projects may play some small part – indirectly – in furthering the spread and adoption of cryptocurrency generally.