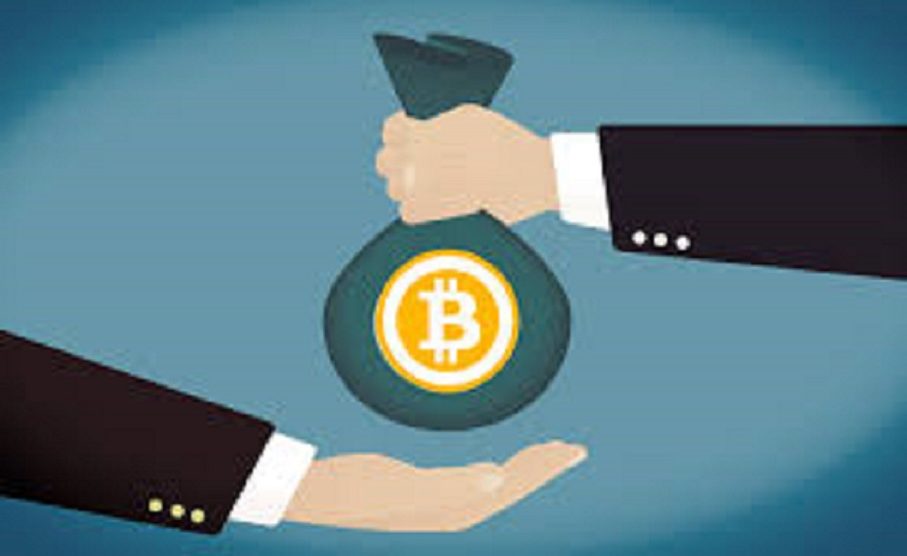 The company revealed this information whilst posting details of Q4 2018 trading activity on its website.  Genesis cater for institutions, providing them with the ability to borrow Bitcoin and other digital currencies in large amounts over fixed terms.

The stand out take-away from Genesis’ end of year report is the level of new loans at $1.1 billion.  At the end of Q3, the company had achieved loan originations to a level of $500 million.  As a consequence, it seems that growth due to new loans accelerated considerably in the final quarter of 2018.

The company believes that November and December turned out to be the most active months due to new participants in terms of hedge funds and trading firms entering the market and taking the opportunity to ‘spot’ borrow.

During Q4, Genesis also expanded its service offering, responding to industry demand by offering FIAT cash lending against crypto collateral.  It would appear that Genesis are the latest in a list of companies to exploit this opportunity.  Last week it was revealed that Galaxy Digital is establishing a $250 million fund which will be used to provide FIAT cash loans to crypto based businesses.

It is the one sector in crypto right now that is actively growing and performing well.  Companies like BlockFi, Ethlend and Salt Lending have emerged to service market demand in this area.  It’s understood that the market down turn in cryptocurrency is fueling demand as blockchain based technology companies seek FIAT loans in order to tide them over.  However, given that its customer base is accounted for by institutions, Genesis have seen a different motivation relative to the uptake in loans:

“Long-term digital currency investors sitting on appreciated assets can borrow against their crypto holdings to get cash liquidity without triggering a taxable event.  Most clients are using the cash to invest, sometimes even in the same asset they posted as collateral.”

Rather than offer a one size fits all loan to value ratio model, the company customizes its loan offerings to its institutional clients.  This, it claims, leaves it in a position to price credit risk more accurately and offer better loan to collateral ratios.

“Folks, #crypto lending is not only a thing – it’s a big thing already.  The fact that owners are posting crypto as collateral for loans raises all kinds of questions about the intersection of crypto tech and law.  The issues aren’t new – they’re already here.”

In terms of asset composition, the company found that Ethereum based borrowing doubled by comparison with the previous quarter albeit that it still accounted for less than 10% of its overall loan book.  Ripple/XRP fell 50% compared with Q3 – as it didn’t provide as much opportunity for investors to short it unlike other cryptocurrencies given that its price held up pretty well.

The company articulated that contentious hard forks lead to a precarious scenario when lending digital assets.  As a consequence, Genesis called in most of its outstanding Bitcoin Cash (BCH) based loans prior to the fork.  Therefore, BCH lending dwindled to nearly zero.

By the close of the year, Genesis had processed $638 million in loans and $475 million accounted for by borrows.  The majority of its loan portfolio was dominated by Bitcoin – accounting for some 60%.