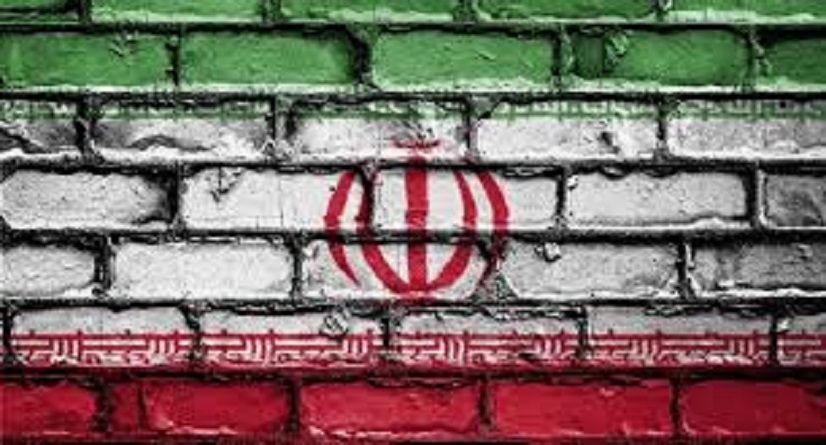 An account of the matter emerged on Tuesday when Al Jazeera reported that the Central Bank of Iran had released a preliminary draft of its cryptocurrency regulations.  The new laws lift a previous ban on Bitcoin and other cryptocurrencies.

It’s thought that the move could provide a much needed fillip to the Iranian economy given that it has been suffering due to the imposition of sanctions by the United States in recent months.  Iran has been shut out of the global financial messaging system, SWIFT.

The central bank published what it titled ‘Version 0.0’ of its first regulatory framework for cryptocurrencies.  It stated that the objective of the framework is to organize and define boundaries with regard to crypto, whilst providing the regulatory clarity that traders need in order to operate their businesses.

It had been speculated that an announcement was likely during the 2 day Electronic Banking and Payment Systems conference held on Tuesday/Wednesday in Tehran.  The expectation was that we would see the launch of the crypto-real as a national central bank backed digital currency.  The draft document falls short of that but appears to pave the way for it by establishing the required regulatory conditions.

Digital tokens that are not backed by the national currency cannot be utilized as a means of payment.  It would appear that the Iranians want to keep control financially and maintain the relevance of the national currency – the rial – at all costs.  Consumers are also prevented from holding large amounts of global cryptocurrencies just as they are currently prohibited from holding more than €10,000.

Not everybody was happy with the announcement of the regulatory framework.  A cryptocurrency trader spoke to Al Jazeera on the subject:

“The ban on using internationally accepted crypto’s as payment methods can negatively affect the work.”

Whilst cryptocurrency exchanges are no authorized, they have to be licensed.  At the moment, Iranian crypto exchanges implement a certain level of ‘Know Your Customer’ protocols – collecting address information and verifying client ID’s.  Whilst there will now be a licensing requirement, details are lacking in the document as to when that process will begin and how exchanges go about achieving compliance as a result of the as yet unknown licensing requirements.

Whilst we have yet to see the unveiling of a central bank digital currency in Iran, it emerged yesterday that a gold backed cryptocurrency is being established in the country.  The currency – to be known as Peyman (meaning ‘covenant’ in Persian) will be backed by gold when the initial tokens are issued.  Its backers aim to use the crypto in order to tokenize assets and excess properties that banks find on their portfolios.  The cryptocurrency is the result of a collaboration between the Ghoghnous company and four banks – Bank Mellat, Bank Melli Iran, Bank Pasargad and Parsian Bank.