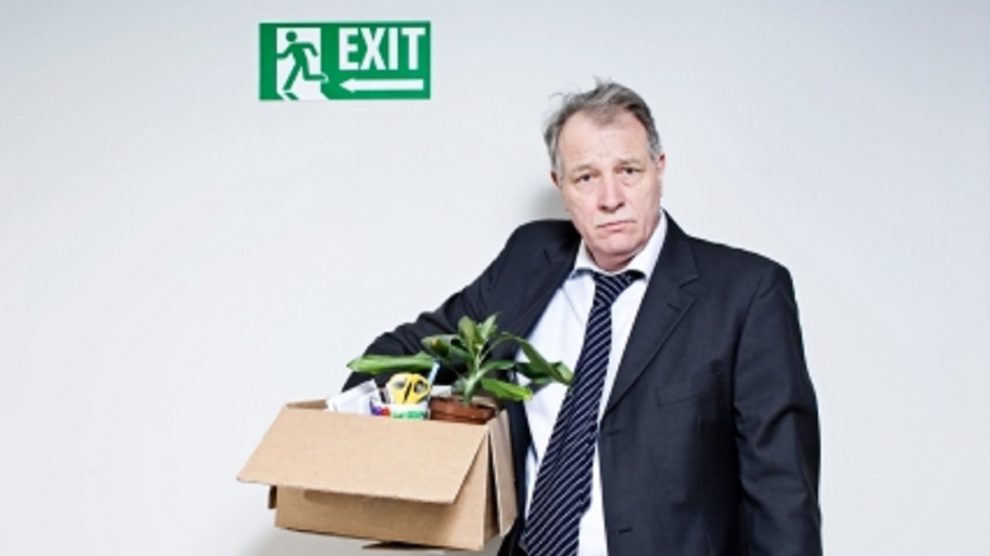 There has been a complete turnaround in terms of outlook in the cryptocurrency space since it peaked in December 2017.  Since then, a bear market has followed and that is starting to impact in terms of layoffs.

Billions of dollars were raised through lucrative Initial Coin Offerings (ICOs) previously.  ICO’s raised $15 billion in the first half of 2018.  This chain of events led to a hiring spree with blockchain developers in short supply, commanding well remunerated salaries as a consequence.

However, Bitcoin has fallen more than 80% from its peak price which approached $20,000 towards the final days of last year.  The bear market has been in effect since January 2018 with the most acute cryptocurrency price drop occurring in the last few weeks.

In mid-November, the Securities and Exchange Commission (SEC) announced that it had taken action against two companies – Paragon Coin Inc. and Airfox.  A settlement was reached with both companies on the basis that neither had registered their ICO’s in accordance with federal securities laws.  Both companies were ordered to refund investors.

This has led to considerable disquiet in the cryptocurrency community.  The concern is that if companies have to refund investors at this point, they are going to be considerably out of pocket given that cryptocurrency prices have dropped considerably since they launched their ICO’s and they will have to make up the difference based on today’s prices.  It’s felt that many ICO’s were likely not to be compliant with securities laws and so there may be many more startups to follow that have to go through this investor refunding process.  This is also suspected to be one of the features which led to the acute price collapse in recent weeks.

Aside from the ICO issue, crypto projects are being squeezed in the circumstance whereby they achieve revenue in cryptocurrency but have to pay out in FIAT currency for expense items.  One such project to succumb to the difficulties of this situation recently was Steemit.

The decentralized publishing and content distribution platform took the decision to restructure the company as per an announcement made by Steemit CEO Ned Scott two weeks ago.  Scott cited difficulties in terms of costs related to running full Steemit nodes – which would involve payments in FIAT.  Last week, the company laid off 70% of its staff whilst the remaining employees are being tasked with focusing on cost cutting measures.

Last Thursday, blockchain software technology company ConsenSys announced that it would be laying off 13% of its staff.  Joe Lubin, CEO and founder of ConsenSys and co-founder of prominent cryptocurrency Ethereum stated in a note to employees:

“Excited as we are about ConsenSys 2.0, our first step in this direction has been a difficult one:  We are streamlining several parts of the business including ConsenSys Solutions, spokes, and hub services, leading to a 13% reduction of mesh members.  Projects will continue to be evaluated with rigor, as the cornerstone of ConsenSys 2.0 is technical excellence, coupled with innovative blockchain business models.”

Lubin explained to staff that the environment the company finds itself in is now very competitive and they have to recognize what got the company into this position in the first instance:

“We must retain and in some cases regain, the lean and gritty startup mindset that made us who we are.”

As part of the reorganization, the Brooklyn based startup will sideline projects which are not revenue generating and focus on those that create tangible value.

In the cryptocurrency mining sector too, these are challenging times.  The most recent price collapse has put many miners in a very difficult position.  Alongside that, the cost of the Bitcoin Cash split has been damaging.  A report published by BitMEX Research yesterday pointed towards dramatically reduced margins for cryptocurrency miners across a number of cryptocurrencies.  The research team are of the opinion that for miners with a high cost base, there is a real likelihood of an unsustainable situation right now given cryptocurrency prices.  However, for those with a sound, low cost base, the situation may be better than people expect and such companies may still be profitable.

Notwithstanding that, cryptocurrency equipment developer and manufacturer, Bitmain, has taken the decision to close its Israeli development center with the loss of 23 jobs.  Bitmain’s rise has been meteoric.  However, 2018 has been a bad year for the company.  In the first instance, it miscalculated industry requirements resulting in a completely overstocked product inventory.  This, together with rising competitive pressures and a prolonged bear market resulted in the company having to sell mining equipment below cost.

The appeal of the industry seems to be waning.  The number of searches on indeed.com for blockchain and crypto related jobs has fallen 3% over the past 12 months whereas a year earlier, there was a 48.2% increase.  Whilst the number of blockchain related jobs being listed is still rising, it’s increasing at a much reduced rate compared with previously.

There are some exceptions to the rule with Ripple recruiting extensively right now.  The IOTA foundation too are continuing to hire new staff as they ramp up development of their project.

A lot of easy money found its way into the cryptocurrency space in recent times.  There’s no doubt that the current bear market with suppressed cryptocurrency prices is having an impact on cryptocurrency projects.  However, out of that adversity should arise opportunity.  It provides a welcome opportunity for projects to re-calibrate and ensure that they are putting funds which had been raised previously to proper use.  Hopefully, through lean work practices, the space will continue to innovate and result in a far more productive industry sector in the time ahead.