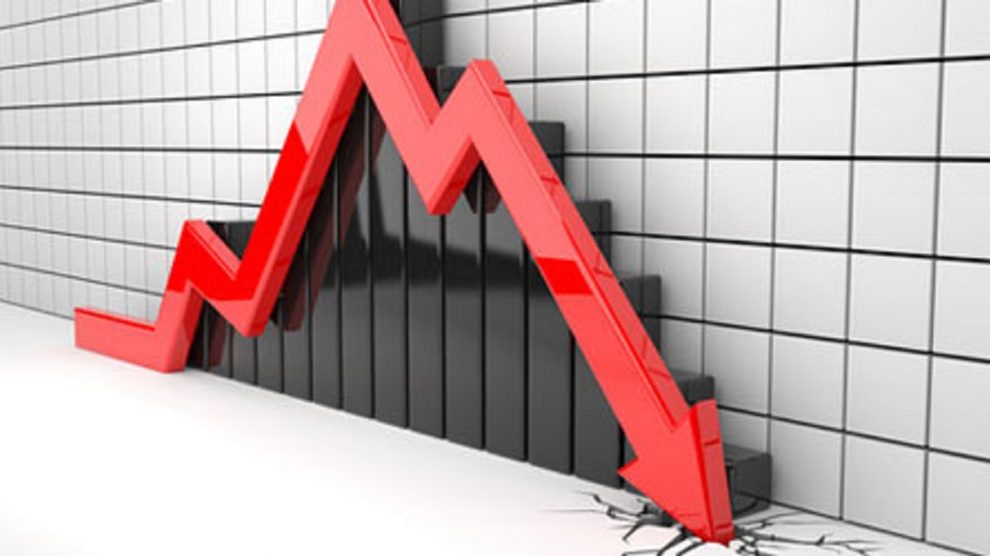 A recent report by BitMEX research suggests that the most recent Bitcoin and crypto market price drop may be accounted for by miners selling off cryptocurrency in order to finance the split in Bitcoin Cash.

The report – which focuses mainly on the price crash of recent weeks in the context of the viability of mining for leading cryptocurrencies – also points to causation of the crash.  There has been much speculation as to the cause.  One theory was the recent decision by the SEC to make a couple of companies who had Initial Coin Offerings (ICO) repay their investors on the basis that neither company had registered their ICO’s in accordance with federal securities laws.  This caused disquiet in the industry as potentially, similar judgments could be taken against other companies – resulting in them having to sell off cryptocurrency at a loss in order to repay investors.

The other theory is that miners sold crypto in order to finance what emerged initially as a contentious hard fork, later developing into a full on hash war.  Some needed to finance their support of either of the two emerging projects – as a consequence of the hash rate needed to bring either Bitcoin Cash SV (Satoshi’s Vision) or Bitcoin Cash ABC to the fore.  These were the two rival projects that emerged following the disagreement.

“Boltzmann flagged to us that their platform had detected unusually large miner selling of Bitcoin on November 12, a few days before the Bitcoin Cash split.”

However, the conclusion the report reaches is that it is far from clear-cut to arrive at a definite causation:

“Whilst it may be true that mining pools selling Bitcoin to fund losses in the Bitcoin Cash hash war may have been a catalyst for the reduction in the price, we think it is easy to overestimate the impact of this”, the report reads.  BitMEX Research make the point that in a bear market, the reasons for a price fall can remain elusive or there may be no tangible causation in the first instance.

“In a bear market, prices seem to fall on non-news or bad news and ignore good news, while in a bull market the reverse appears true.  We think that it is likely that prices would have been weak regardless of any miner selling prior to the Bitcoin Cash split”, the report states.

When it comes to cryptocurrency, market sentiment itself can be the main catalyst and driver of the market.  Otherwise, the report considers the cost implications of cryptocurrency mining when it comes to Bitcoin, Bitcoin Cash ABC and Ethereum in light of the recent price collapse.

Bitcoin mining revenue has fallen from $13 million per day at the beginning of November to $6 million a day a month later.  The fall in incentives is exaggerated as there is a lag in terms of adjustments to the rate of difficulty of mining.  In the short term, there was a 21.8% drop in mining incentives in addition to the declining price – representing a double whammy for miners.

When it comes to Bitcoin Cash ABC, profit margin went negative as the split occurred and both groups – Bitcoin Cash ABC and Bitcoin Cash SV mined uneconomically in a bid to dominate and become the Bitcoin Cash blockchain of relevance.  From November 25 onwards, the profitability of Bitcoin Cash ABC mining increased dramatically and seemed to mark the end of the ‘hash war’.  Ironically, the whole exercise appeared to be completely pointless in hindsight as it had little impact on either of the coin variations or their value.

During this timeframe, Ethereum suffered a drop in hashrate of 20% with a considerably more marked price drop than Bitcoin.  Hashrate refers to the rate of computations performed over a given time.  The gross profit margins of Ethereum miners are now much lower than Bitcoin.

In considering the outlook for cryptocurrency miners, the report concludes:

“This is likely to be a very tough time for the mining industry.  However, for miners with lower costs, our basic analysis indicates that the situation may be better than people expect.”